Foreign ministers from the Group of Seven, representing the world's wealthiest democracies, and invited guests turned their attention to issues of global interest, including coronavirus vaccines, climate change and education for girls, on Wednesday as they concluded three days of talks in London.
U.S. Secretary of State Antony Blinken and South African Foreign Minister Naledi Pandor "underscored the need to expand global COVID-19 vaccine production and to cooperate on climate ambition,” during their meeting on the sidelines of the G-7 gathering.

The foreign ministers’ gathering had a COVID-19 scare when the attending Indian delegation chose to self-isolate following positive coronavirus cases.

“We have no reason to believe any of our delegation is at risk,” said U.S. State Department spokesperson Ned Price.

Price added “the U.S. delegation was advised, including by the U.K.'s public health professionals, that our stringent masking, social distancing, and daily testing protocols would permit us to continue with our G-7 activities as planned.”

“The Prime Minister and Secretary Blinken agreed that the global roll out of vaccines will be key to defeating the coronavirus pandemic. They underlined the importance of G-7 work in this area, including efforts to increase international manufacturing capability,” a Downing Street spokesman said.

A senior U.S. State Department official told reporters there was broad agreement among the ministers, “both the fact that we all want China to be an integral member of the international order, but to do that, it has to play by the rules of that international order.”

The official cited concern about China’s human rights record and its “threatening and aggressive behavior in the South China Sea and other areas around its border.”

The G-7 ministerial talks are laying the foundation for a summit of leaders from those countries in June, also in Britain.

After the G-7 meetings, Blinken is scheduled to travel to Ukraine to meet with President Volodymyr Zelenskiy and other senior government officials. 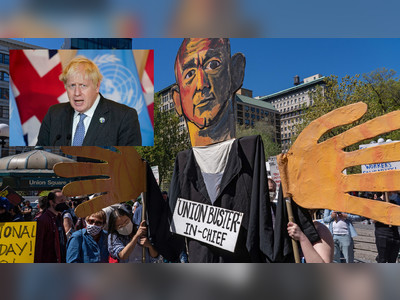 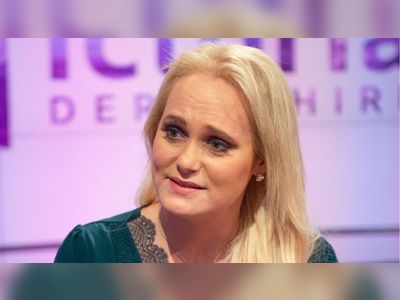 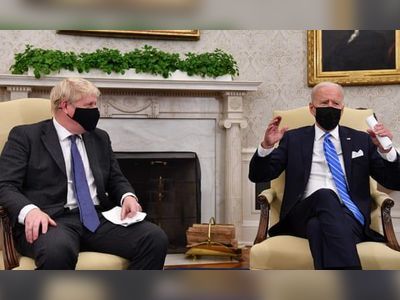 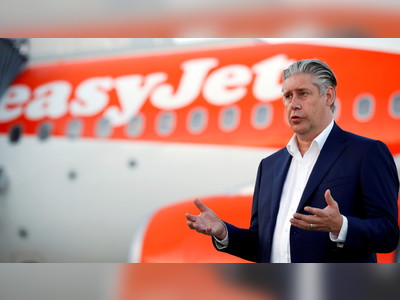