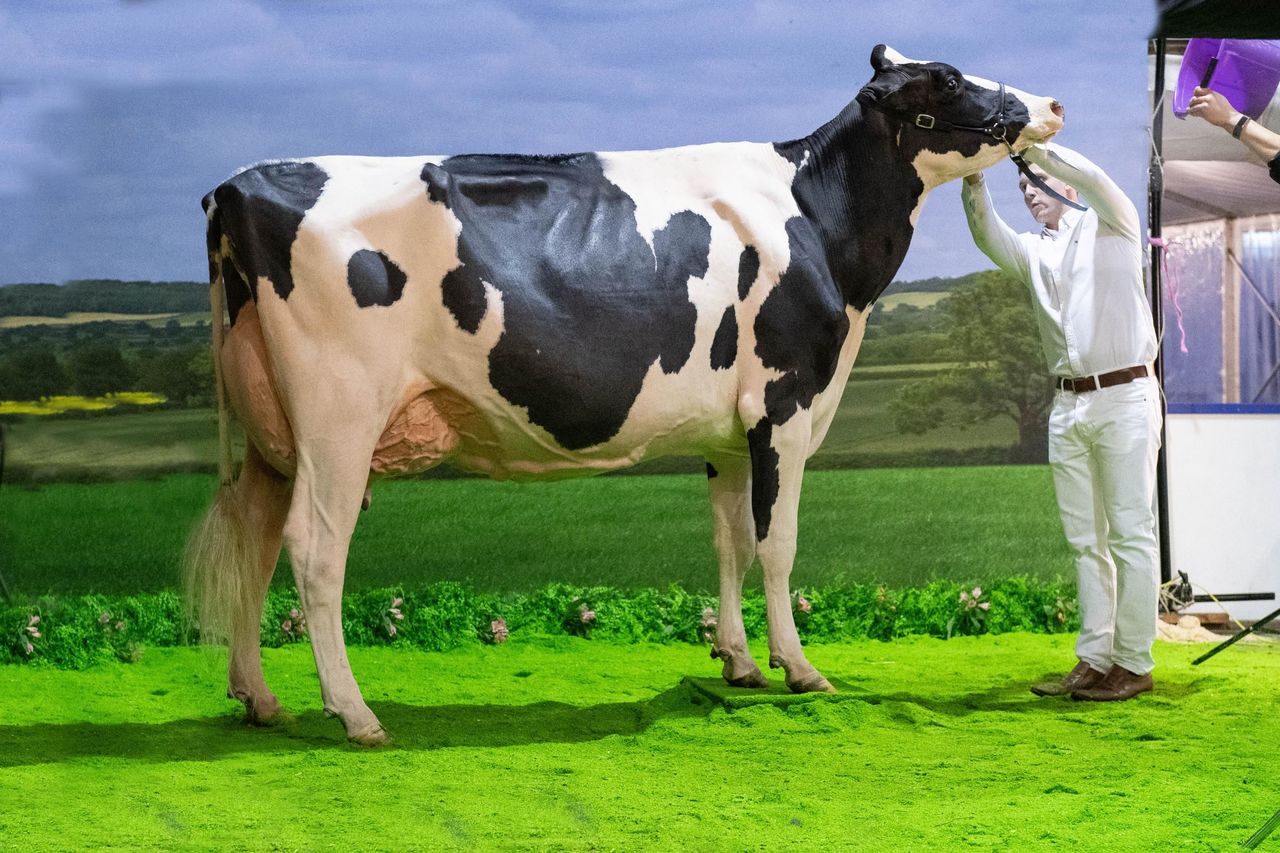 French consumers could face a shortage of milk and dairy products this fall and winter due to a drought-induced lack of fodder, France’s agricultural producers union (FNSEA) warned on Saturday.
“To produce milk, you need fodder, mainly alfalfa and corn, which this year was almost non-existent. So we risk running out of milk this fall and winter,” Yannick Fialip, head of the economic commission at the FNSEA, told Le Figaro.

He said that because of the drought that has hit the country this year, the animals “that are usually in the meadows during this period have nothing to eat.”

Fialip noted that the price of milk in France has traditionally been 20% lower than in many other European countries, such as Germany and the Netherlands, and that French farmers are increasingly demanding “price revisions” to “ensure the sustainability of production.”

The official called for activating a “disaster fund” through which farmers could be allowed to buy fodder that is 50% subsidized by the government.

France has been experiencing an unprecedented drought for many weeks now. Last month, the country saw only 9.7 millimeters of rain, well below the average of 70 millimeters in other years, according to the meteorological agency La Chaine Meteo. This made July 2022 the driest month in France since 1959. The deficit of rain, among other problems, has caused drinking water shortages in more than a hundred towns across the country.
Add Comment