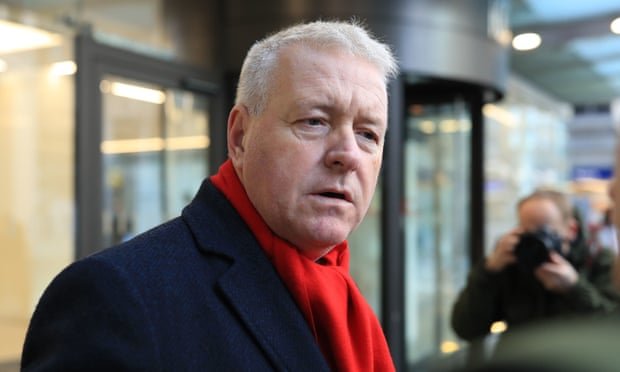 The former Labour party chair, Ian Lavery, has come under fire after questioning why anyone would have confidence in the Covid vaccine and expressing concern at the pace at which the two newly introduced jabs were approved.

Footage of the MP emerged hours after the Labour leader, Keir Starmer, spoke out about anti-vax campaigns and said he would support emergency legislation to tackle them. It shows Lavery apparently casting doubt over the speed at which the regulatory process was carried out for the vaccines.

However, Lavery – who is understood to have been spoken to by Starmer’s office – later tweeted that “my words have been taken out of context”, adding that he rejected “any claims that I am in any way opposed to the rollout”. He also praised the scientific community’s achievements on the vaccine.

The comments were made in a video broadcast by Socialist Telly – which describes itself as “Grassroots Socialist Television, for the many” – on 3 January. Noting the government’s handling of test and trace, PPE provision and the awarding of public contracts, Lavery said: “Why would anybody have any confidence in the vaccine?”

The Oxford vaccine from lab to jab 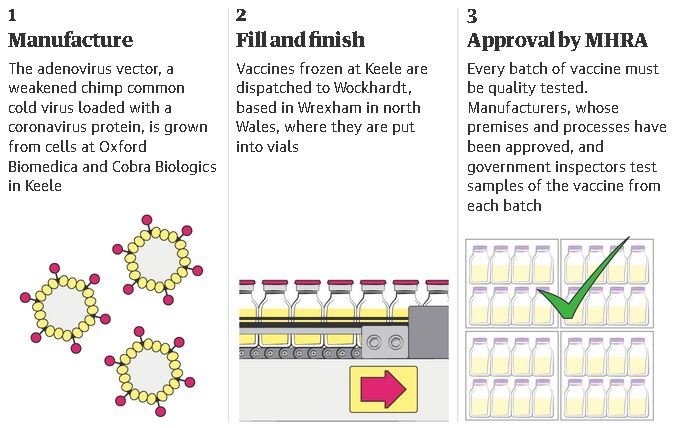 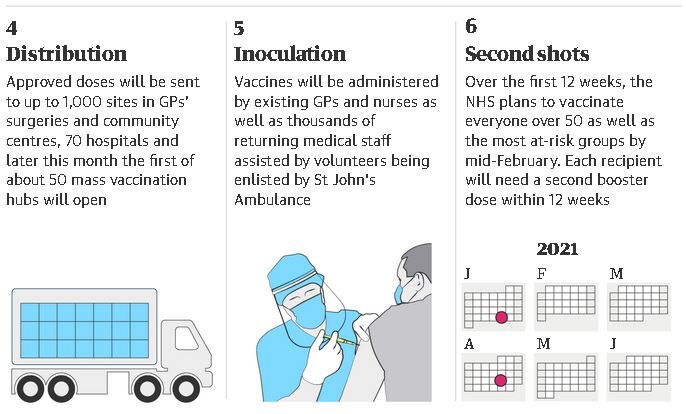 Lavery, who also made reference to the UK’s decision to delay administering the second vaccine dose so more people could get their first jab sooner, made clear he wanted people to get the vaccine. “I want everybody, let me be honest, I want people to take the vaccines, I really, really do and it’s important,” he said.

However, in the footage – first reported by the Guido Fawkes website on Tuesday – he added: “I have got concerns about how these vaccines have … come on to the market when it would normally take 10 years and it’s … [taken] four month[s]. It normally takes three or four years to pass through the regulatory procedures … it hasn’t taken three or four weeks. And of course I’ve got concerns, massive concerns, about this government and the lack of trust.”

Responding to a clip of the footage, the former Labour MP Mike Gapes – who defected to Change UK in 2019 before losing his seat at the general election – tweeted: “What a disgrace.”

Lavery, an ally of the former leader Jeremy Corbyn, served as the party chair for nearly three years until April 2020.

On Tuesday, Starmer told ITV’s Good Morning Britain that “we have to deal with the anti-vax campaigns because they will cost lives”, as he explained that he would be prepared to work with the government to pass emergency legislation to deal with them.

Lavery tweeted on Tuesday afternoon: “Like everyone else, I am blown away by the achievements of our scientific community in bringing a vaccine forward for a disease we have only known about for a year. My words have been taken out of context and I reject any claims that I am in any way opposed to the rollout.

“We now need a national effort to ensure the vaccine is rolled out. I urge everyone to make sure they get the vaccine as soon as possible so we can once again see family and friends and get back to fighting for a better Britain.”

Rollout began on Monday for the recently-approved Oxford/AstraZeneca coronavirus vaccine, the second to be given the green light in the UK. It follows the Medicines and Healthcare products Regulatory Agency (MHRA) also authorising the Pfizer/BioNTech jab last month, which made the UK the first western country to license a vaccine against Covid. Speaking as the Oxford vaccine was approved at the end of last month, the MHRA chief executive, Dr June Raine, stressed “no corners, whatsoever, have been cut”.

As England begins a third national lockdown that will last for at least seven weeks to stem the spread of the virus, the government is hoping to deliver a first vaccine dose to those in the four highest-priority groups – 13.9 million people – by mid-February.