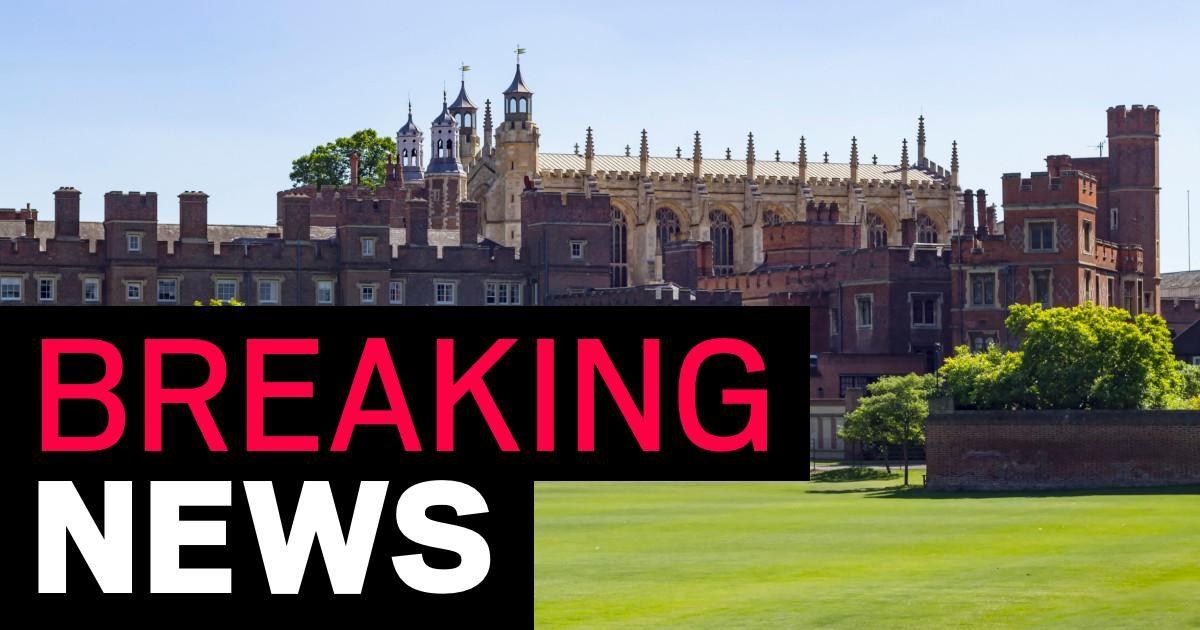 Eton College has temporarily closed due to a coronavirus outbreak which has left a ‘significant’ number of pupils and staff needing to self-isolate.

The boarding school, which counts Prince Harry and Boris Johnson among its alumni, sent a letter to parents detailing the outbreak today, the Mail Online reports.

Headmaster Simon Henderson said in the letter: ‘Having been largely Covid free since Long Leave, a number of symptomatic boys and staff have tested positive in the past few days. We are awaiting results on several others, with more scheduled to be tested.

‘We also now have a significant number of boys and staff self-isolating as close contacts.’

Mr Henderson went on to say the school had taken medical advice, which suggested there was a ‘danger’ of cases increasing if staff did not take immediate action.

He also stated that he wished to avoid pupils and staff having to self-isolate over the Christmas holidays. He did not specify in the letter which age group had been affected by the outbreak. 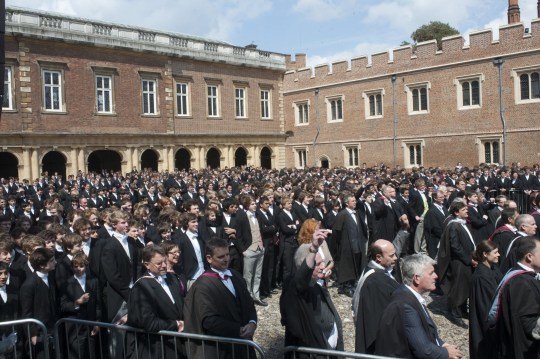 Parents have been asked to pick up their children 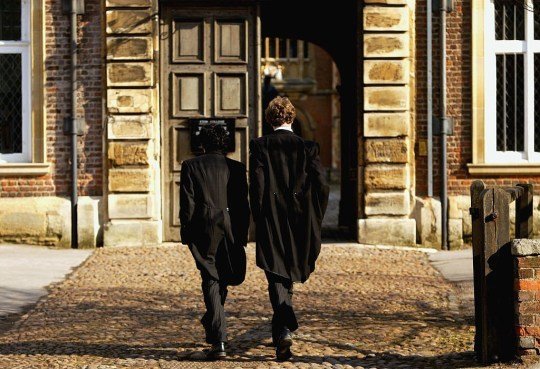 However, end of year exams will still go ahead

Pupils at the school will now work remotely until the end of term, while the physical building closes down. However, houses will remain open over the weekend and into the weekend to give parents enough time to pick up their children.