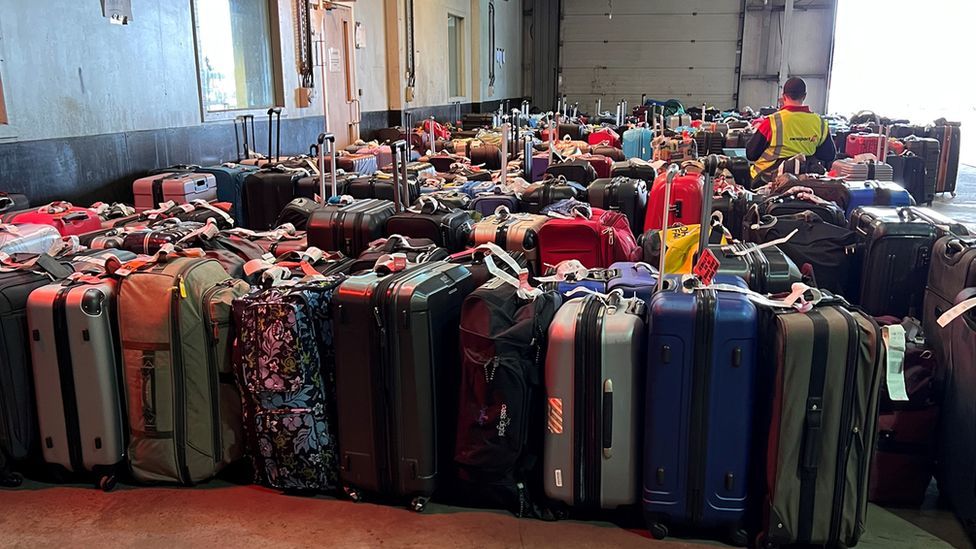 Edinburgh Airport has suspended its customer helpline to "protect staff" from verbal abuse from passengers whose luggage is missing.

The airport said removing the phone line would allow teams to work through a backlog of queries.

Hundreds of missing bags belonging to passengers are currently being stored at a warehouse near the airport.

Staff shortages have left the airline sector struggling to cope with demand this summer.

Swissport, Menzies and WFS handle baggage at the airport. There have been reports of problems with passengers reclaiming baggage with all three operators.

An Edinburgh Airport spokesman said about 90% of the queries its customer support team are dealing with relate to baggage.

He said: "Unfortunately, we have seen a rise in the amount of abuse our teams are facing from passengers.

"Although we appreciate the frustration they are facing, it is not acceptable and there is no excuse for abuse.

"In order to allow our teams to work through a backlog of airport queries, and to protect them from this verbal abuse, we have taken the decision to temporarily suspend the phone lines." 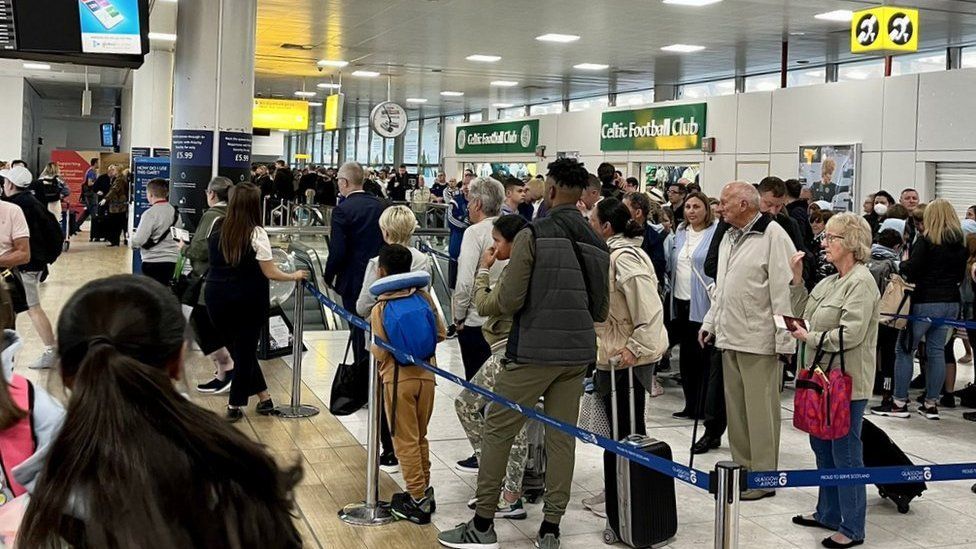 The move comes as a cross-party group of MSPs has made a call on travellers at Scotland's airports to stop abusing staff.

It said in statement: "Scotland's airports are facing challenges but passengers are not suffering the problems that are being experienced elsewhere.

"We've heard that passengers have been abusing staff and that is completely unacceptable and it just adds to the pressure they are under."

BBC Scotland, revealed that Swissport is storing hundreds of missing bags at an warehouse at Edinburgh Airport while it works through a backlog. 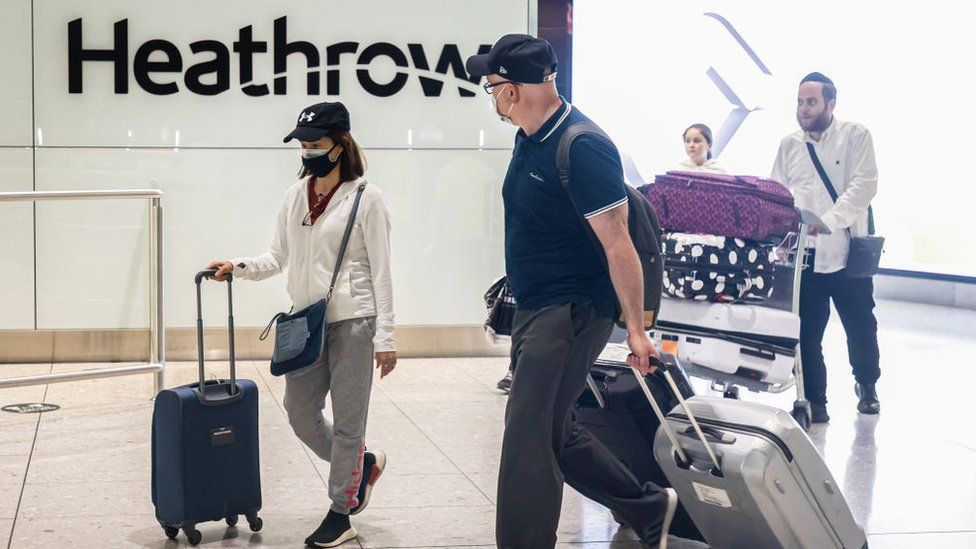 Mike Tibbert, President of The Scottish Passenger Agents' Association, said there were "myriad reasons for optimism" for travellers.

"Airlines and airports, have been working tirelessly to mitigate disruption," he said.

"Travel is largely operating as normal and Scotland is leading the way in successfully managing a busy summer season."

Airports and airlines, which cut jobs during the height of the coronavirus pandemic, have struggled to recruit staff as demand for international travel returned.

Heathrow Airport told airlines to stop selling summer tickets this week, as the UK's biggest airport struggled to cope with the rebound in air travel.

It is limiting the number of passengers that can depart each day over the peak summer months to 100,000, 4,000 fewer than currently scheduled.

The new boss of Manchester Airport also warned that he cannot promise passengers a "great" experience this summer.