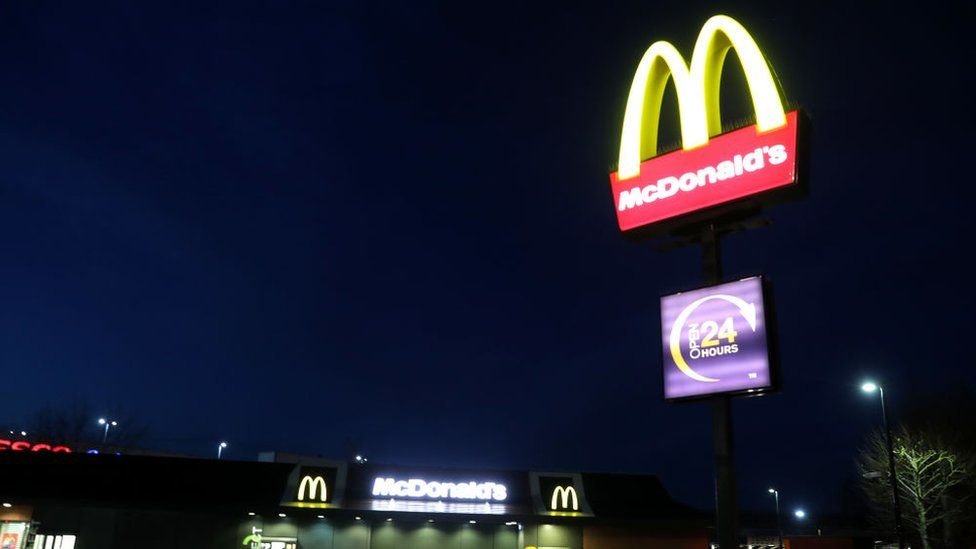 A man told police he had driven from Luton to Devizes to visit a McDonald's, even though the town does not have a branch of the burger chain.

Wiltshire Police called his actions a "flagrant breach" of lockdown regulations and fined the man £200.

The 34-year-old was stopped on Estcourt Street in Devizes, a distance of more than 100 miles (160km) from Luton.

His car was also seized for having no insurance, police added.

"The distance travelled across numerous counties to Devizes, which doesn't have a McDonald's restaurant, is a flagrant breach of the regulations currently in place.

"The majority of people across Wiltshire continue to act responsibly and we thank you for that, however, it is important to protect the NHS that we all stick to the rules," said police.

The man was stopped on Thursday evening.