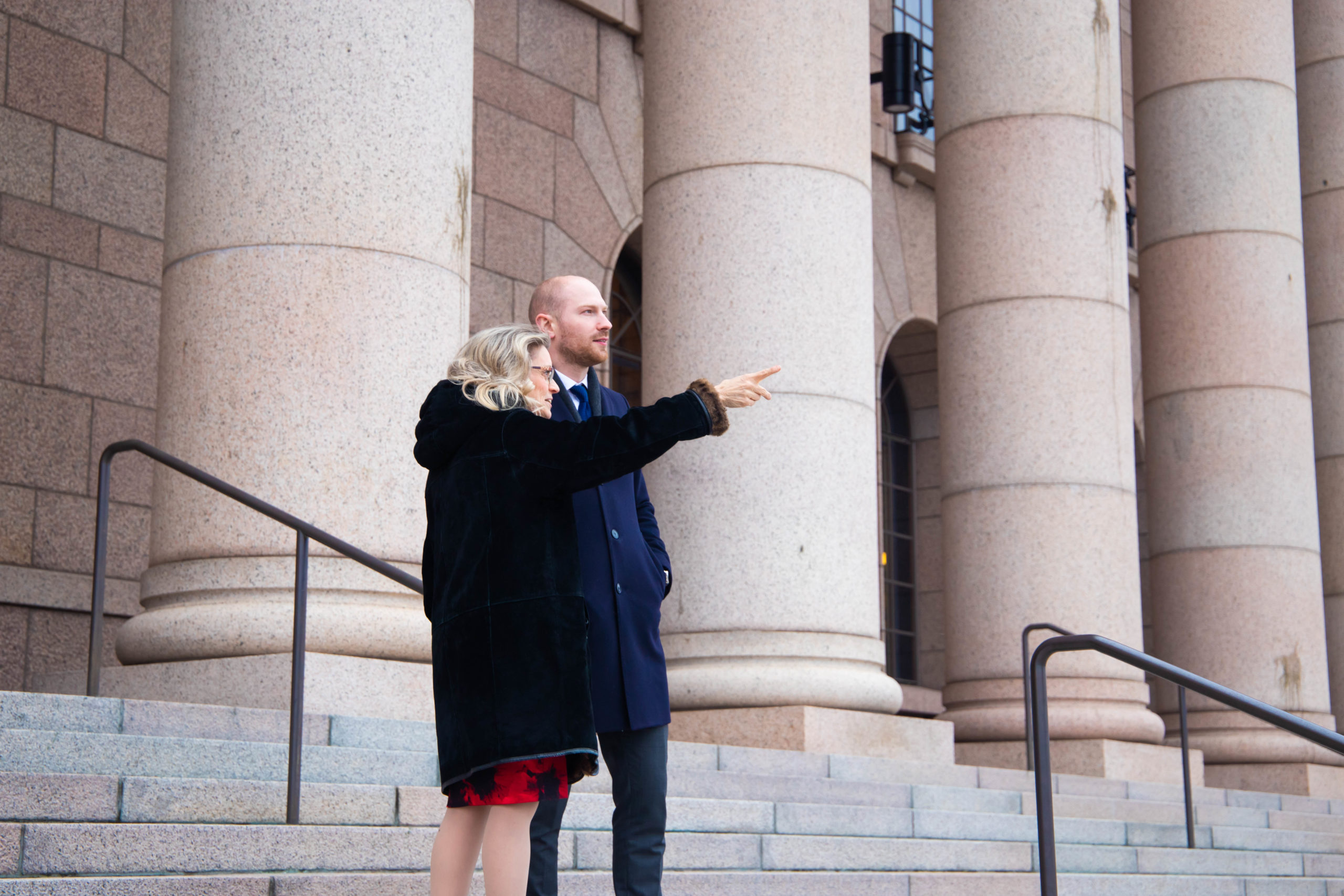 Will Finland imprison an MP over a Bible-Tweet? The Helsinki District Court has set the date for the hearing in the censorship case of Finnish Member of Parliament, Päivi Räsänen, for 24 January 2022.

Will Finland imprison an MP over a Bible-Tweet? The Helsinki District Court has set the date for the hearing in the censorship case of Finnish Member of Parliament, Päivi Räsänen, for 24 January 2022. In April, the Finnish Prosecutor General brought three criminal charges against her. The former Minister of the Interior now faces two years imprisonment or a fine. The medical doctor, mother of five, and grandmother of seven is accused of having engaged in “hate speech” for publicly voicing her opinion on marriage and human sexuality in a 2004 pamphlet, for comments made on a 2019 radio show and a 2019 tweet directed at her church leadership.

“I await the court proceedings with a calm mind, confident that Finland will respect the freedom of expression and religion enshrined in fundamental rights and international conventions. I will not back down from my conviction based on the Bible and I am ready to defend freedom of expression and religion in all necessary courts. I cannot accept that voicing religious beliefs could mean imprisonment. I will defend my right to confess my faith, so that no one else would be deprived of their right to freedom of religion and speech,” said Päivi Räsänen.

Police investigations against Räsänen started in June 2019. As an active member of the Finnish Lutheran church, she addressed the leadership of her church and questioned its official sponsorship of the LGBT event ‘Pride 2019’, accompanied by a Bible passage from the book of Romans. Räsänen has already attended several lengthy police interviews about her views and had to wait over a year for the General Prosecutor to decide whether to continue with the prosecution. That decision was made in April. ADF International will continue supporting Räsänen’s defence and the right for everyone to freely share their beliefs.

“In a free society, everyone should be allowed to share their beliefs without fear of censorship. The Finnish Prosecutor General’s decision to bring these charges against Dr. Räsänen creates a culture of fear and censorship. It is sobering that such cases are becoming all too common throughout Europe. If committed civil servants like Päivi Räsänen are criminally charged for voicing their deeply held beliefs, it creates a chilling effect for everyone’s right to speak freely,” said Paul Coleman, Executive Director of ADF International and author of Censored: How European Hate Speech Laws are Threatening Freedom of Speech.

Räsänen has served as a Finnish Member of Parliament since 1995, was chair of the Christian Democrats from 2004-2015, and from 2011-2015 she was the Minister of the Interior, during which she held responsibility for church affairs in Finland.