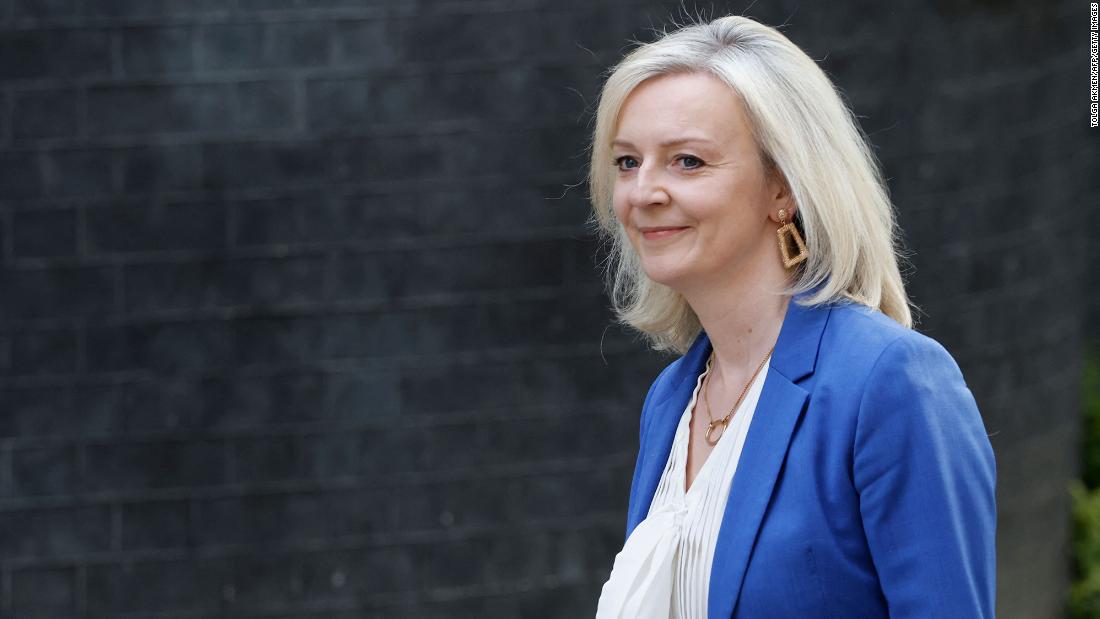 The United Kingdom has begun talks on joining a Pacific trade partnership that it sees as one of its biggest opportunities to forge economic alliances beyond Europe after Brexit.

The UK Department for International Trade says membership in the Comprehensive and Progressive Agreement for Trans-Pacific Partnership would produce an economic windfall by lowering tariffs on "key British exports" such as cars and whisky, while helping farmers to sell more meat to "fast growing" markets such as Mexico. It could also boost trade in services and make it easier for tech firms to expand abroad.

"Joining CPTPP would hitch Britain to some of the world's biggest current and future economies, populated by half a billion people and with a joint GDP of £9 trillion ($12.5 trillion) in 2019," the trade department said in a statement. "It is a glittering post-Brexit prize that I want us to seize," added Trade Secretary Liz Truss.

But trade experts say that joining the CPTPP — an 11-country pact that includes Mexico, Australia, Canada and Singapore — will yield only modest economic benefits, and won't make up for the hit to Britain's trade caused by exiting the European Union.

They point to the challenges of doing business with countries that are many thousands of miles away. The United Kingdom also already has bilateral trade deals in place with seven of the 11 CPTPP members — a number that would rise to eight if an agreement in principle with Australia, announced last week, is included. That raises questions as to how much additional benefit membership will deliver.

"The biggest issue with the CPTPP is that it assists particularly those companies with trans-Pacific supply chains," David Henig, the UK director at the European Centre For International Political Economy said on Twitter. "The UK is mostly involved in European supply chains. And that's why the economic impact is trivial. It could even be negative."

By the UK government's own estimate, membership could lift annual GDP by just 0.08% — or £1.8 billion ($2.5 billion) — in the long run. That compares to a 4% loss of output from leaving the European Union, based on previous modeling by the government's economic forecasting agency.

Membership of CPTPP "will not in any way replace trade with the EU or balance out the effects of leaving it," Anna Jerzewska, the founder of international trade consultancy Trade & Borders said on Twitter.

The United Kingdom exported £294 billion ($408.7 billion) of goods and services to other EU member states in 2019, equivalent to 43% of all UK exports, according to the Office for National Statistics.

But between January and March, ONS data shows that UK goods exports to the bloc tumbled 18% to £32.2 billion ($44.8 billion) compared to the final three months of 2020, as businesses grappled with new trading rules.

"Joining would boost this growth and support British jobs," it said on Tuesday, adding in a strategy document that it "puts Britain at the heart of a dynamic group of countries."

But Jerzewska cautioned that the United Kingdom will be "coming in from the outside," hoping to integrate into supply chains that were established over decades. "It's going to be quite a challenge," she told CNN Business.

While membership could reduce tariffs on goods, it doesn't get rid of other barriers to trade such as red tape and regulations, she added. In this sense, it is similar to the agreement that post-Brexit Britain has with the European Union.

However, an agreement with the CPTPP could reassure Britain's existing trade partners that it still favors trade liberalization, Jerzewska added.

"Brexit was a signal that the UK is becoming a bit more protectionist, so this is a way to show everyone we are serious about free trade," she said.