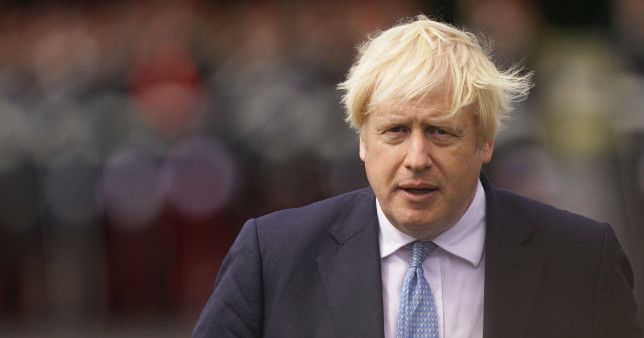 Boris Johnson won’t self-isolate despite a member of his team testing positive for Covid-19.

An aide who travelled to Scotland with the prime minister this week has reportedly been confirmed to have contracted the virus.

According to CNN, the PM continued with his tour despite the positive test among his entourage.

The person in question was with Mr Johnson on Wednesday and flew with him to Aberdeen before testing positive when they landed, an unnamed source told the broadcaster.

More than one member of the team had to go into isolation but Downing Street has confirmed Mr Johnson will not.

The Guardian claimed the pair were ‘side-by-side’ on several occasions but this has been denied by Number 10.

A Downing Street spokesperson told paper: ‘The prime minister regularly visits communities across the UK and all aspects of visits are carried out in line with covid guidance.

‘The prime minister has not come into close contact with anyone who has tested positive.’ 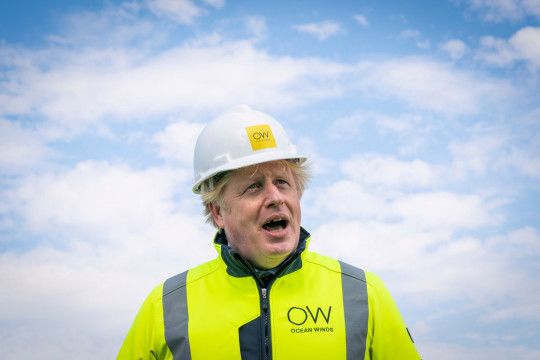 It’s unclear what social-distancing measure were in place during the trip and how closely the aide was working with Mr Johnson.

From August 16, people who have received two doses of the vaccine will no longer need to self-isolate if they come into contact with a positive case.

But with 10 days to go, it remains to be seen if Mr Johnson will be contacted by NHS Test and Trace.

The confirmed positive case on his staff could risk a repeat of the U-turn after health secretary Sajid Javid caught the coronavirus.

Officials initially said the PM and chancellor Rishi Sunak would not isolate for 10 days but backed down after a fierce public backlash.

The pair were going to participate in a ‘trial study’ meaning they could be tested everyday rather than stay at home.

Mr Johnson later said in a video that he ‘did look briefly at the idea’ of avoiding self-isolation but reversed the position after just a couple of hours.

She said: ‘It’s clear the Prime Minister hasn’t learned anything from what happened last time he tried to cook up a reason to be above the rules everyone else has to follow.

‘Senior Conservatives are really taking the public for fools.

‘This is yet another example of one rule for them and another for everyone else.’

The trip to Scotland has not been the PR hit the Prime Minister might have hoped for.

He sparked fury by claiming Margaret Thatcher gave the UK a ‘big early start’ in the fight against climate change by closing mines, a deindustrialisation programme which decimated communities in the 1980s.

The comments were slammed as ‘shameful’ by Labour leader Keir Starmer, who said they amounted to ‘brushing off the devastating impact on those communities with a laugh’.

Scotland’s first minister Nicola Sturgeon has also criticised Mr Johnson for declining to meet with her to discuss post-pandemic recovery during the visit.