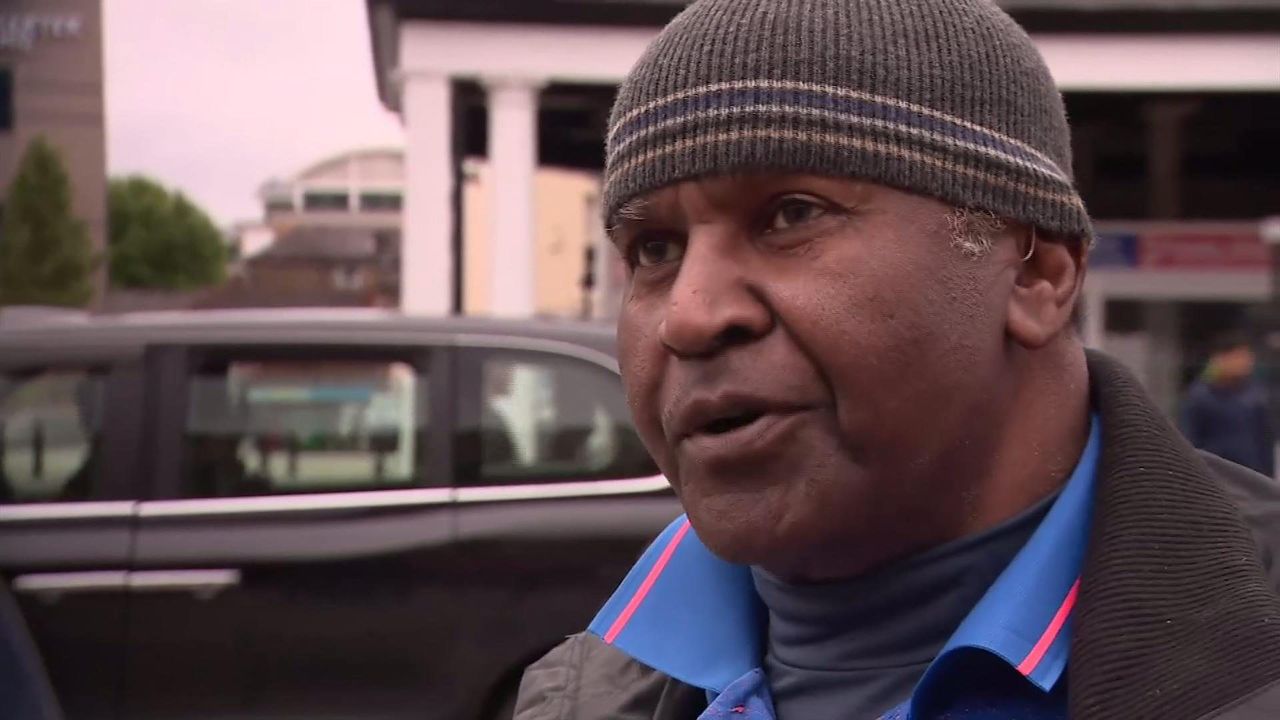 Some of the PM's constituents in Uxbridge share their thoughts on the upcoming confidence vote.

Some of the prime minister's constituents in Uxbridge and South Ruislip have been telling the BBC whether they think he should still be PM, ahead of a confidence vote happening this evening.

The vote was triggered after at least 54 Conservative MPs sent letters to Sir Graham Brady, the chairman of the 1922 backbenchers committee.

At least 180 Conservative MPs, a majority, will have to vote against the PM tonight, if he is to leave. No 10 says Boris Johnson welcomes the vote as "a chance to end months of speculation".