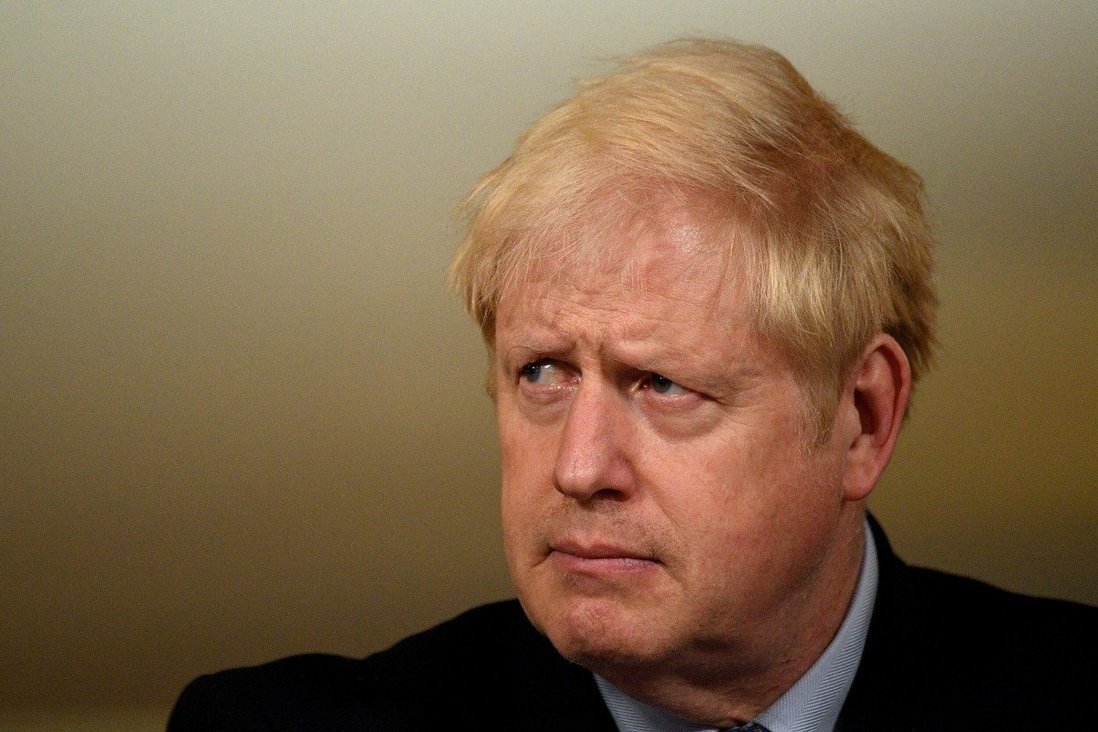 British officials warn that discussions could collapse without a rapid breakthrough, with no tangible progress since the atmosphere soured last week.

British Prime Minister Boris Johnson will travel to Brussels for crisis talks with European Commission President Ursula von der Leyen as they try to break the deadlocked negotiations over a post-Brexit trade deal.

The two spoke on Monday evening and agreed to meet amid warnings from British officials the talks could collapse unless there is a rapid breakthrough.

The move is a sign that eight months of negotiations have gone as far they can and, if there is to be a deal, political leaders will now need to step in and broker a compromise.

Equally, it suggests both sides still think they have time before the ultimate deadline at the end of the year and aim to use it to extract last-minute concessions. 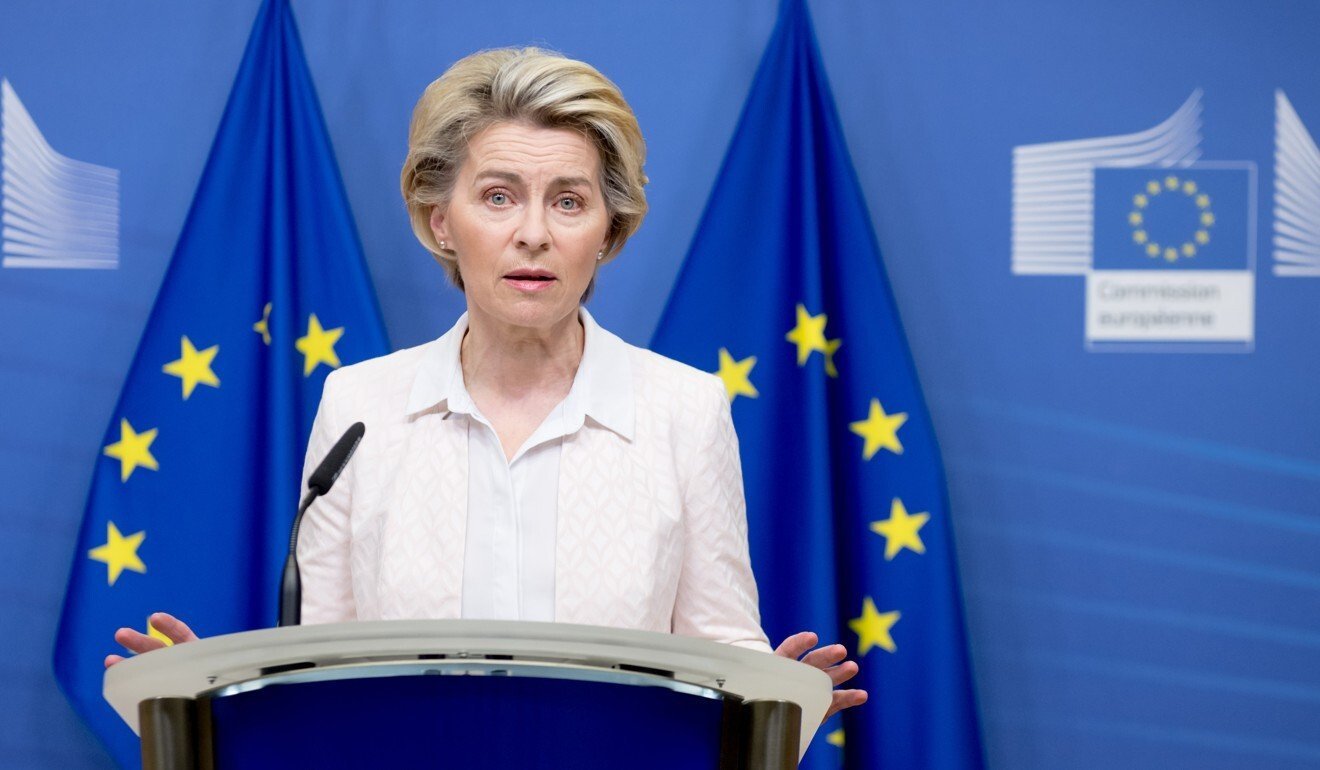 The two teams are still far apart, with “significant differences” on the three key issues of fisheries, rules for fair competition, and the governance of any deal, they said in a joint statement on Monday evening. Disagreements on those subjects have dogged the negotiations since they began eight months ago.

The British side gave a bleak view of the state of play, warning the negotiations may be headed for failure.

A senior British official said there had been no tangible progress since the atmosphere soured last week and there is every chance they will not reach an agreement. The Europeans were also pessimistic, with Irish Foreign Minister Simon Coveney warning of mounting frustration with the British approach.

Coveney said some countries are becoming “resigned” to the idea of Britain crashing out of the EU single market and customs union with no trade deal in place, and the mood in the bloc is starting to shift toward contingency planning.

“Without political intervention from the very top, i.e. from the prime minister and the president, then I think people are increasingly pessimistic that the negotiating teams can get this concluded successfully,” he told RTE.

Separately, Johnson signalled on Monday he is prepared to back down on his threat to break international law by unilaterally ripping up parts of the Brexit divorce deal he signed with the EU – a move Coveney welcomed.

While EU officials said chief negotiator Michel Barnier believes Wednesday to be the cut-off point for reaching a deal, some diplomats raised the prospect of a discussion at a summit of the bloc’s 27 leaders that starts on Thursday.

Both the European and UK parliaments need to ratify any accord before Britain’s transition period ends on December 31 and they are already facing a scramble to get that work done in time.