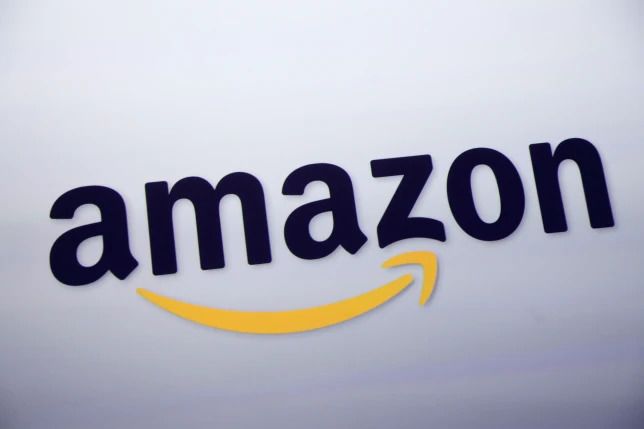 It’s been a bad few weeks for tech companies with the Twitter and Meta layoffs. Now, Amazon has just lost $1 trillion in market value.

For perspective, that’s almost like losing what Google’s parent Alphabet is worth, which is now around $1.13 trillion.

The loss makes Amazon the first public company ever to lose $1 trillion, according to Bloomberg.

Amazon stock has lost around 48% of its value this year alone, compared to July when the company’s market cap almost touched $1.9 trillion.

In November, Amazon’s market value fell below the $1 trillion mark, days after the company predicted a sales growth slowdown for the holidays. 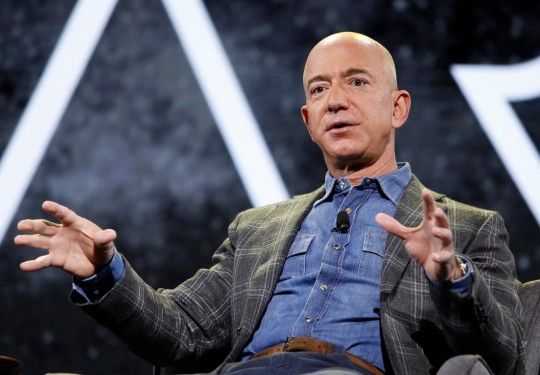 Amazon is the first public company ever to lose $1 trillion

Amazon isn’t the only tech giant that’s bleeding money; the top five American tech companies have already lost nearly $4 trillion in market value so far this year, thanks to rising inflation and a slow economy.

‘We are seeing signs all around that, again, people’s budgets are tight, inflation is still high, energy costs are an additional layer on top of that caused by other issues,’ Amazon CFO Brian Olsavsky told the reporters in a call on October 27.

‘We are preparing for what could be a slower growth period, like most companies.’

The world’s fourth richest person is now worth $113 billion after starting the year at $192.5 billion, according to the Bloomberg Billionaires Index.

Elon Musk is still the world’s richest person after his net worth dropped below $200 billion.