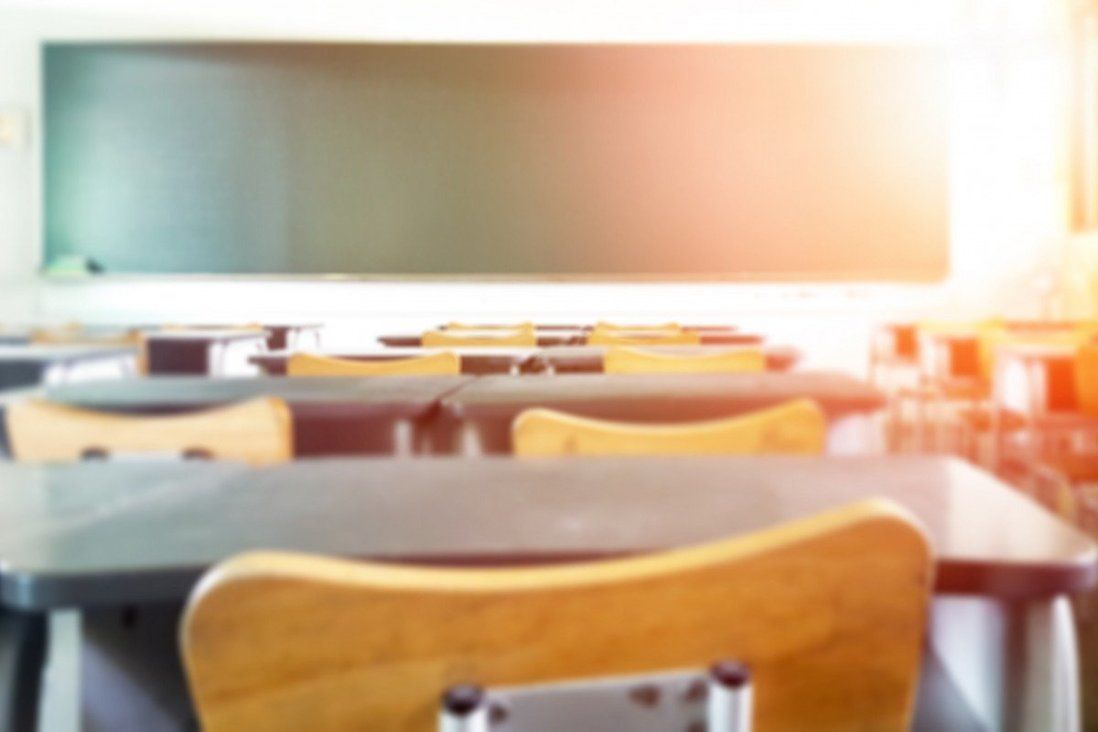 Latest Education Bureau figures show there were 6,016 and 193 vacancies at secondary and primary schools respectively between August and end November.

Hong Kong’s primary and secondary schools have lost some 6,200 pupils in the four months since the summer holidays amid a broader emigration wave, according to new official figures, with districts having more elite campuses hit the hardest.

The latest monthly figures released on Friday by the Education Bureau showed that there were 6,016 and 193 vacancies at secondary and primary schools respectively between August and the end of November.

The figures are generally interpreted as the number of students quitting government or subsidised schools. 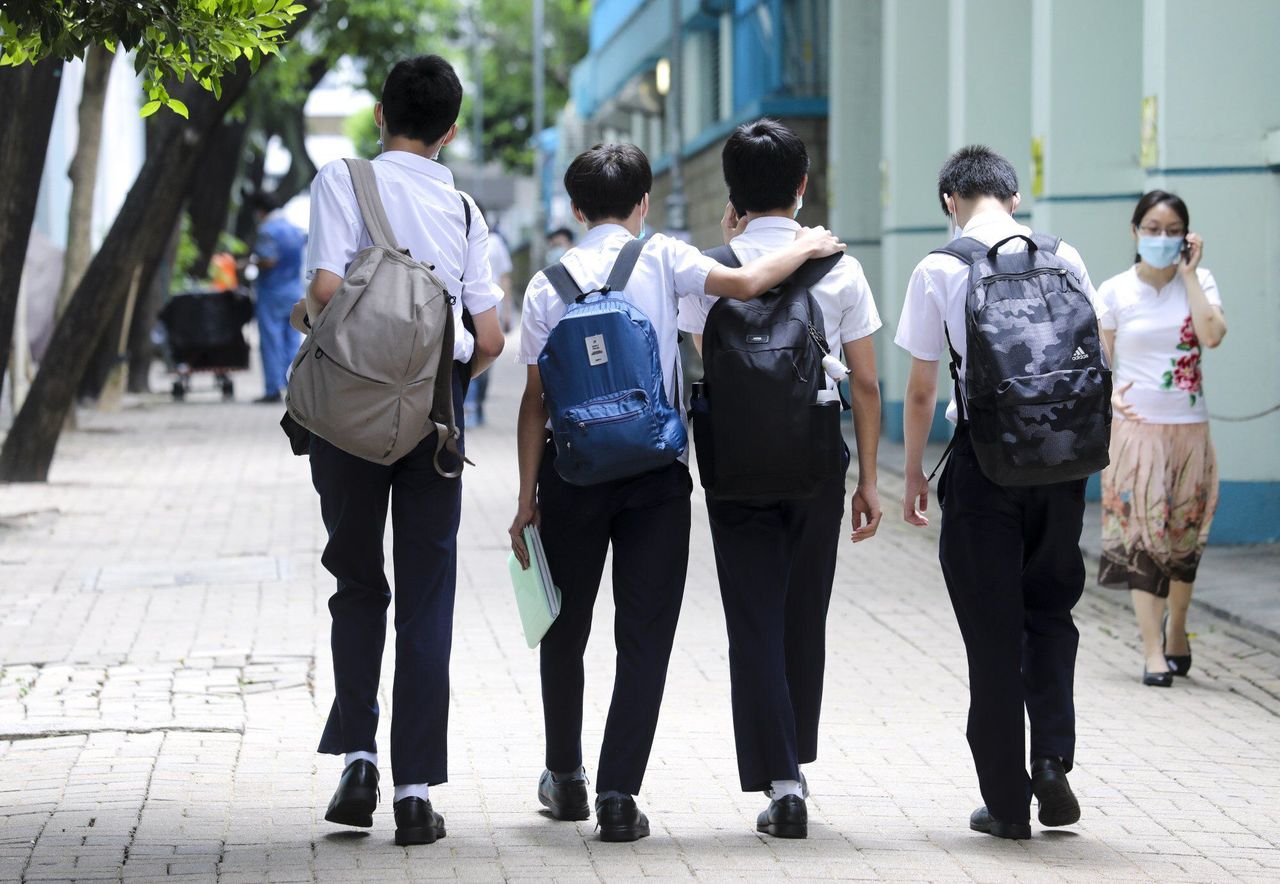 In November, 824 students left the public secondary school system. Some principals have said it is rare for students to quit in the middle of the school term, which runs from September to December.

More than half of the withdrawals in November came mainly from Forms One to Three, while Form Six students, who will sit the university entrance exam next year, have the lowest numbers of dropouts at 65.

Kowloon City, which comparatively has more elite schools than 17 other districts in Hong Kong, reported the highest number of dropouts in November, with 118 pupils across Forms One to Six quitting school.

There are a total of about 550,000 students in primary and secondary schools in the public sector.

The latest figures came after a top direct subsidy school, which receives government funding pegged to the number of pupils, was reported to have proposed a 10 per cent increase in school fees due to a number of students emigrating.

Several Western countries, including Canada and Britain, have offered new visa schemes to Hongkongers following the imposition of the national security law in June last year. The law bans acts of secession, subversion, terrorism and collusion with foreign forces.

Lau Chun-hung, chairman of the Hong Kong Subsidised Secondary Schools Council, said the withdrawal trend was likely to have been driven by wealthy and middle-class families whose children studied in renowned schools and later emigrated. Districts that were less well-off saw fewer students quitting.

The council would meet the Education Bureau to discuss how to tackle the problem of a shrinking pupil population after gathering more information on applications for secondary school places in January, Lau added. 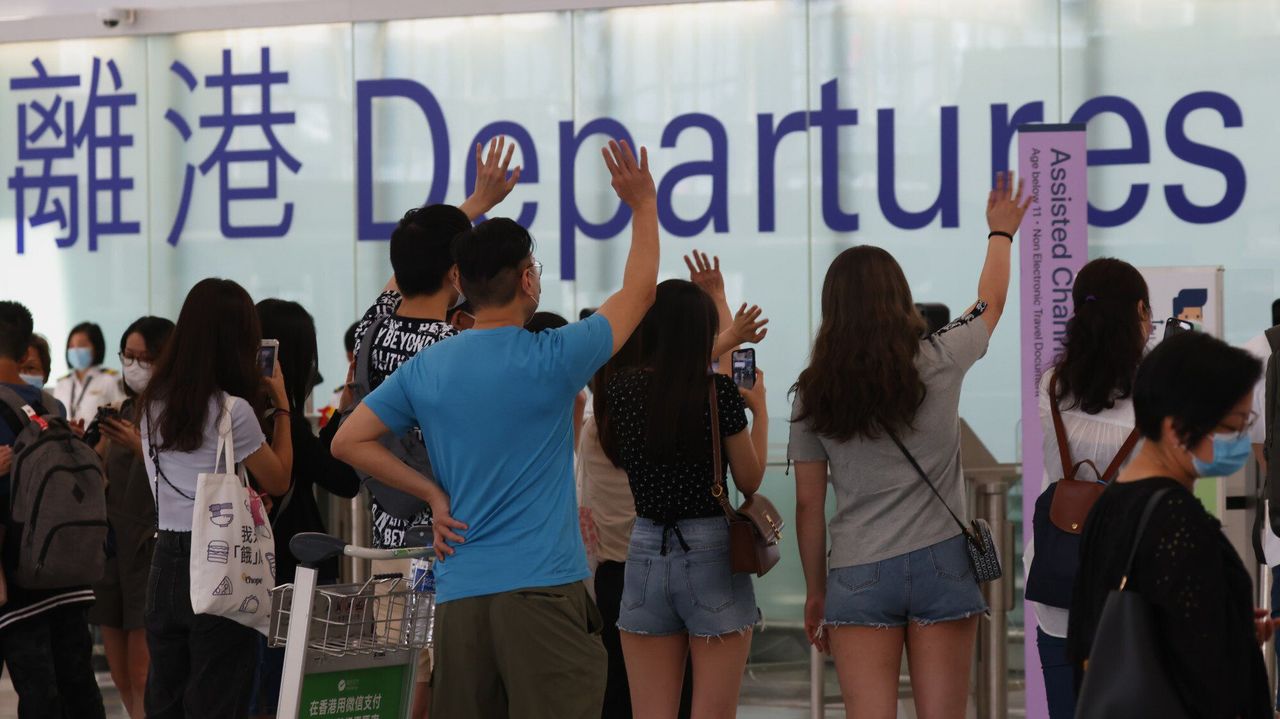 People bid farewell to their loved ones leaving the city at Hong Kong International Airport.

“The situation is [exacerbated] by the border reopening of some countries such as Australia [which had been closed to foreigners amid the coronavirus pandemic],” Chen said, adding that more students were expected to withdraw after the term break.

Chen said some of the direct subsidy schools found it difficult to fill the vacancies as students in senior forms preferred not to switch schools and lose their social circles. They also did not like having to change their study subjects in a new academic environment.

“So the elite schools do not necessarily have enough students enrolled,” he said.