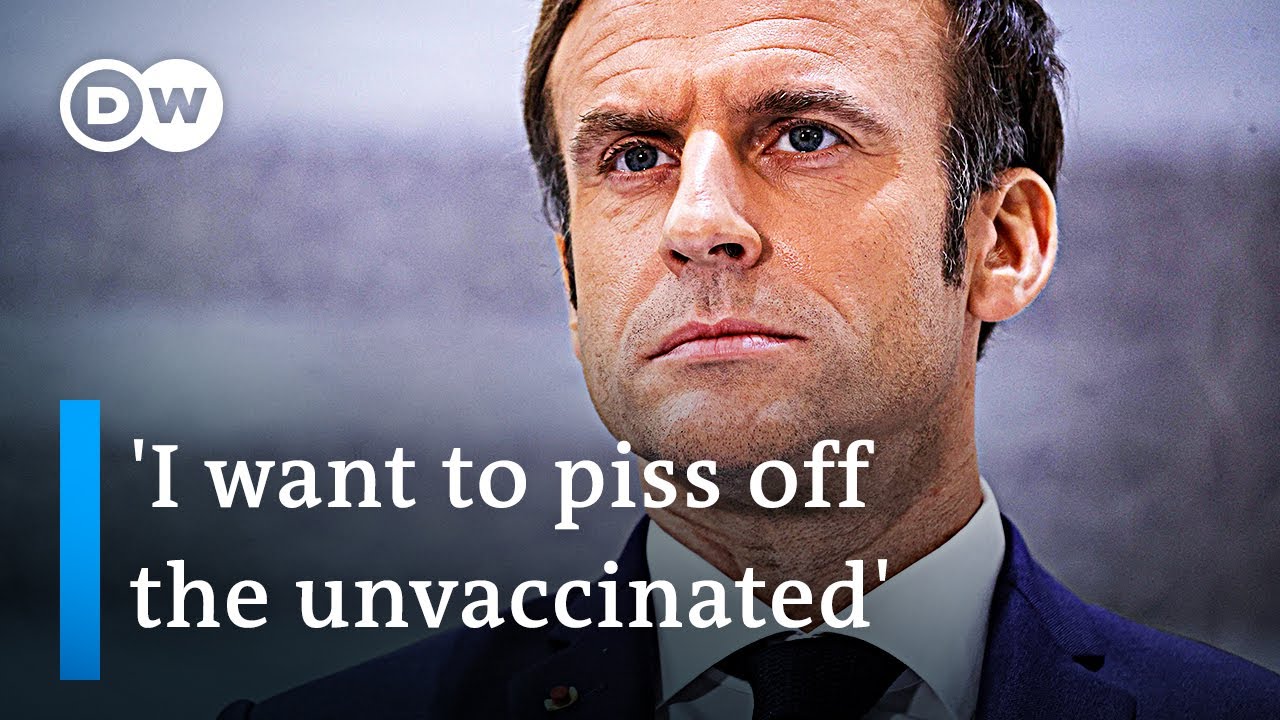 France recorded 332,200 new infections in a 24-hour period on Wednesday, which is Europe's highest single-day number of confirmed COVID-19 cases.
It was also the first time that French cases breached the 300,000 mark as the country continues to break daily case records during an omicron-driven surge.

Although hospitals are preparing for a potential surge in patients, authorities are hopeful that France's high vaccination rate will prevent many people from developing severe infections, like those which were seen at the beginning of the pandemic.

Nevertheless, the number of COVID hospitalizations has seen an uptick, with 72% of French ICU beds now occupied by people with the virus, The Associated Press reported. The increased pressure on resources has prompted authorities to allow health workers who have tested positive to keep treating patients in the face of staff shortages.

Early Thursday, French legislators in the lower house passed legislation that included a new "health pass" to limit unvaccinated people's access to public places including restaurants, regional trains and planes. The draft will now go to the Senate before a final vote in the National Assembly.
#COVID-19  #Covid
Add Comment