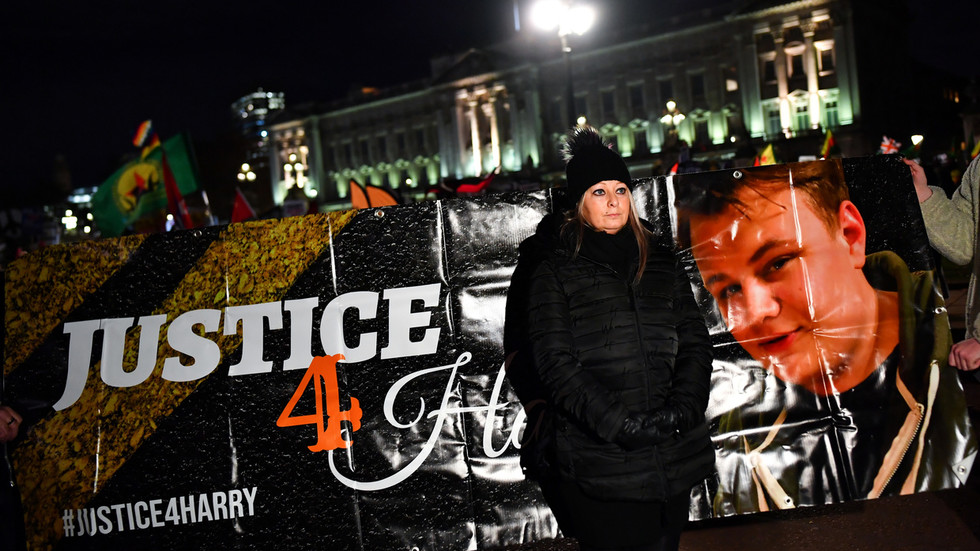 Woman suspected of killing 19-yo Harry Dunn worked for ‘US intelligence agency’, court told as Biden rules out extradition to UK

The woman accused of killing British teen Harry Dunn was “employed by an intelligence agency in the US” at the time of the fatal road traffic accident that left the 19-year-old dead, a court has heard.
A Virginia court was told that Anne Sacoolas worked for US intelligence when she fatally collided with Dunn on his motorbike in August 2019. Her barrister said that her employment was “especially a factor” in her leaving the UK.

Sacoolas fled the UK due to “security issues”, her barrister said, adding that she didn’t believe she would receive a fair trial because of the media attention the case would attract.

The comments were made on Wednesday during Sacoolas's application to dismiss a civil claim for damages made against her by the Dunn family.

Dunn was 19 when Sacoolas’s car crashed into his motorbike outside US military base RAF Croughton in Northamptonshire, where her husband worked as a CIA operative.

Sacoolas was charged with causing death by dangerous driving after the crash but returned to the US, claiming diplomatic immunity. Former president Donald Trump's secretary of state, Mike Pompeo, refused a UK Home Office extradition request in January 2020, and last week the new Biden administration said the decision was final.

Under the agreements between UK and US authorities, dating back to 1995, any American working at RAF Croughton as part of the “administrative and technical staff” would not be immune from criminal jurisdiction.

It has previously been reported that Sacoolas was a former CIA operative.
#Donald Trump
Add Comment