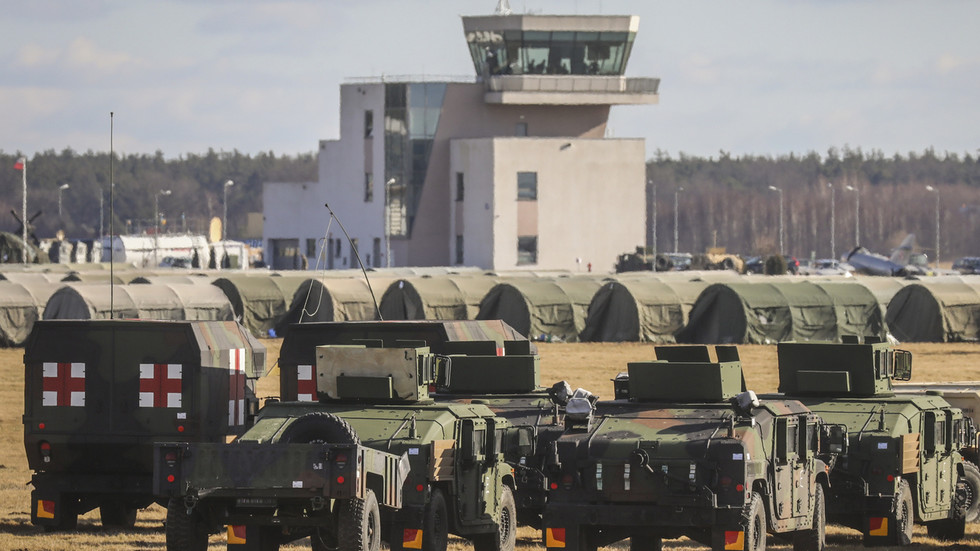 “We are in the window” of a potential Russian ‘invasion’ of Ukraine, a White House official claims

Russian forces could be invading Ukraine in a matter of days, according to Jake Sullivan, national security advisor to US President Joe Biden. However, contrary to earlier reports, citing US intelligence, placing the ‘invasion’ date on February 15 or 16, he refused to confirm any specifics.

Speaking to CNN’s Jake Tapper on Sunday, Sullivan echoed recent fears from other administration officials about a potential invasion of Ukraine, citing Russian troop movements in the area. Despite Moscow denying any such invasion is in the works, Sullivan insisted that “sources” and “gathered intelligence” suggest a “major military action” could “begin any day now.”

While Sullivan acknowledged a number of possibilities were on the table, he insisted military action is a greater potential due to the way Russia has “built up their forces” in the area, as well as the way “they have maneuvered things in place.”

Sullivan insisted there is “active planning” for a military action that could be justified through a “false flag” operation, though the national security advisor did not specify the sources or any other evidence for this information. The official cited concerns with troop buildup in recent weeks, as well as “Russian media” working to lay “the groundwork for a potential pretext [to start a war] by raising the possibility of attacks by Ukrainian forces on” Russians.

The Biden administration’s strategy of releasing so much of its “intelligence” claims on a potential Russian military action has come into question by the intelligence community itself, as talk of a potential military conflict with Russia has intensified in recent weeks.

Sullivan defended the administration releasing its “gathered intelligence” on Sunday and claimed that the information on Russia was being put forward to the public to allegedly prevent a war. However, he acknowledged a history of such vague intelligence being used in the past for an opposite purpose.