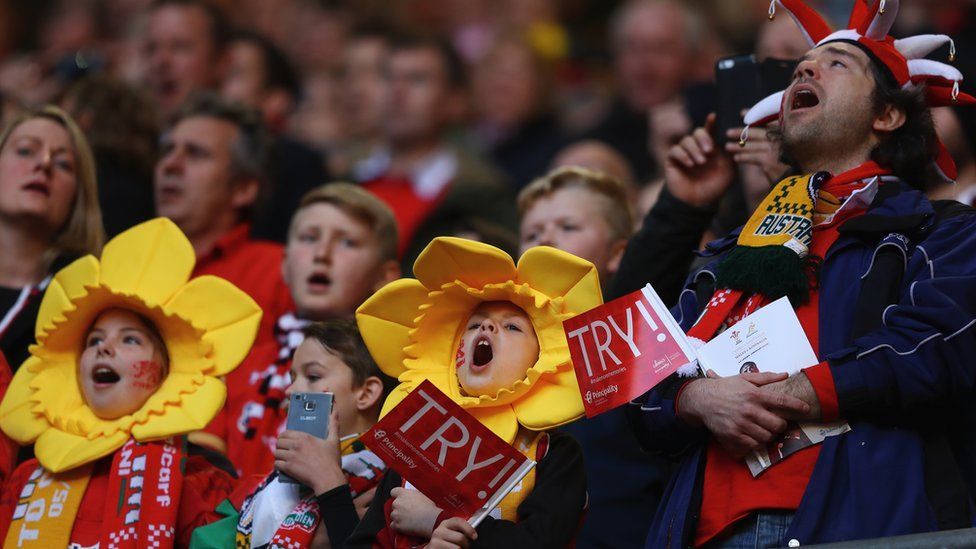 Covid passes will be needed for all 74,000 fans on Saturday as Wales hosts international rugby at a full stadium for the first time since the pandemic.

Each ticket holder will also have an arrival time at a specific gate to stagger entries for Wales v New Zealand at the Principality Stadium in Cardiff.

Public transport face mask law will be enforced, fans have been warned.

"With the turnstiles the important thing this time is we've got the digital ticketing system, which is a fairly new system we've put in place, so just to implore the fans to download your digital tickets and have them ready to go before you get to the turnstiles."

Mr Williams said he did not think every pass would be checked, however. 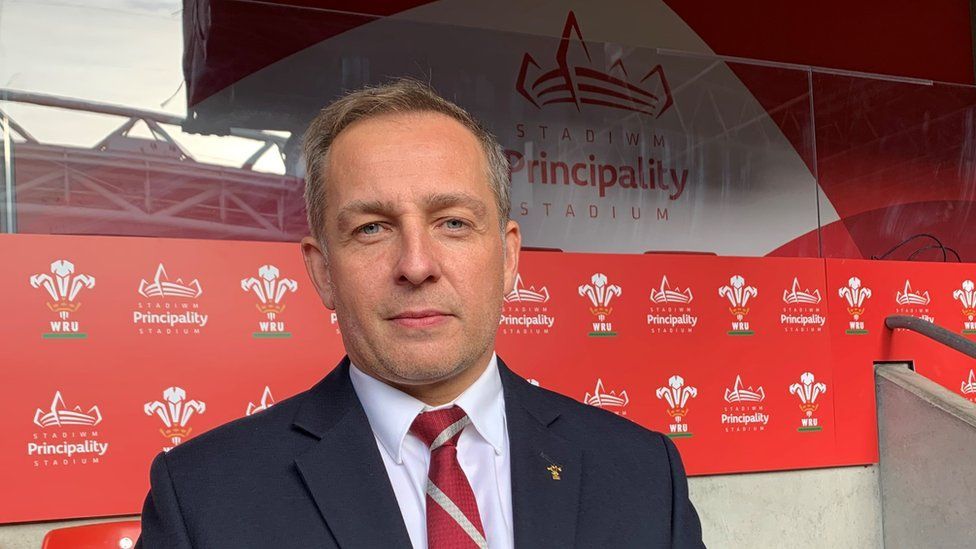 "We're going to try our best, we'll have to see how the crowd builds, what we don't want to do is cause a problem by trying to solves a problem, so it'll be proportional based on the size of the crowd at the time, we'll do our best to get as many done as we can.

"We've got different filters, the phased entry system should help avoid that anyway, but of course we've got the Covid pass we've got the search and turnstiles, so we can switch on and off to get the flow going quite nicely into the stadium.

"We've got 850 stewards tomorrow which is remarkable."

He said fans were "always very, very respectful, but with the extra restrictions that are in place, just respect the staff that have got a job to do".

He added: "Before you set off, make sure you've got your Covid pass sorted out, or your lateral flow test text or email sorted out, and get your tickets downloaded on to your phone so you're ready at the turnstiles to move straight into the stadium.

"The only other addition is, we're going to ask people to wear masks from the time they step on to our footprint to the time they take their seats. When you take your seat you have the option to take your mask off or leave it on. And if you leave the stadium bowl to go back into the concourse, you'll have to put your mask back on."

British Transport Police said: "It is law in Wales, it isn't in England, but it's compulsory on public transport in Wales unless you're medically exempt, so please do wear your masks.

"It's going to be busy, there's going to be queues at the stations and trains will be busy. We'd ask you all to behave especially going home, perhaps when people are celebrating a Welsh win, that everyone just gets on and we get everyone home safely." 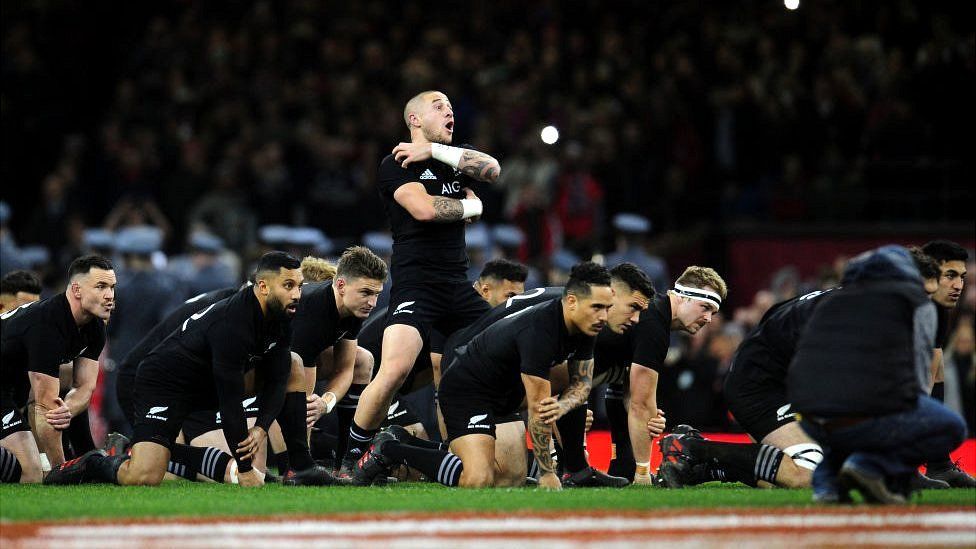 It is the first men's rugby international at the Principality Stadium with no crowd restrictions since Wales lost 23-27 to France on 22 February in the 2020 Six Nations Championship - a month and a day before the first coronavirus lockdown was announced.

Wales played their matches last autumn at an empty Parc Y Scarlets, in Llanelli, while the Principality Stadium was being used as a Covid field hospital.

The 2021 Six Nations home matches were played in Cardiff, in front of an empty stadium, while crowds of about 8,000 were allowed as Wales took on Argentina in July, before most restrictions were scrapped in Wales. 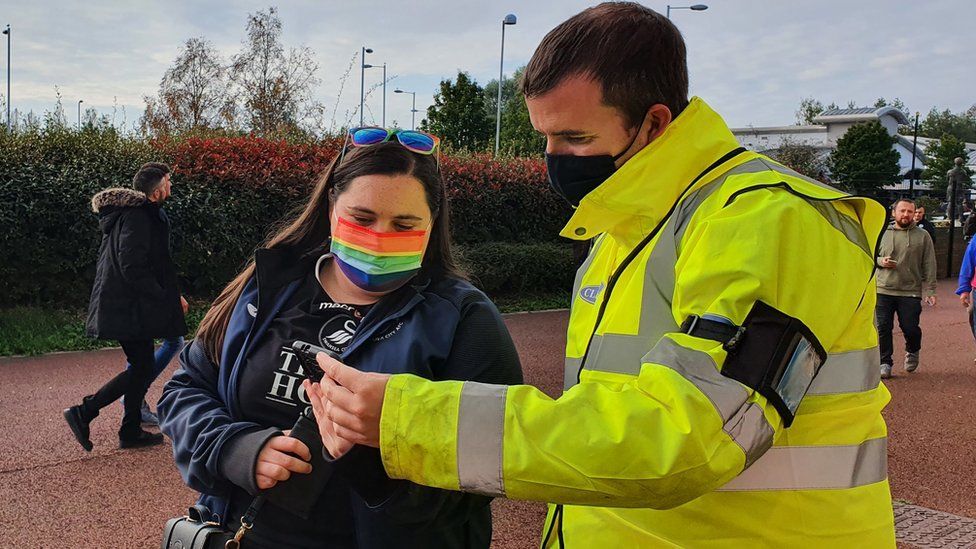 The match against the All Blacks will not be the first event to use Covid passes in Wales, but it will be the largest so far.

Passes, which show if a person has received two Covid vaccines or has returned a negative lateral flow test result in the past 48 hours, are in force at nightclubs and events of more than 10,000 people.

Other measures in the stadium include a health questionnaire and digital tickets, while face masks will be mandatory while moving around the stadium, although these can be removed when seated.

There are four different allotted time slots for fans to arrive, starting at 14:45 BST.

South Wales Police said it would be policing the event as normal.

Covid case rates in Wales are currently among the highest they have been since the start of the pandemic, with 653.1 new infections per 100,000 population over the most-recent seven-day period, according to Public Health Wales data.

Several roads will be closed, with Scott Road and Park Street shut from 07:00.

At 13:15, the following roads will also be closed: