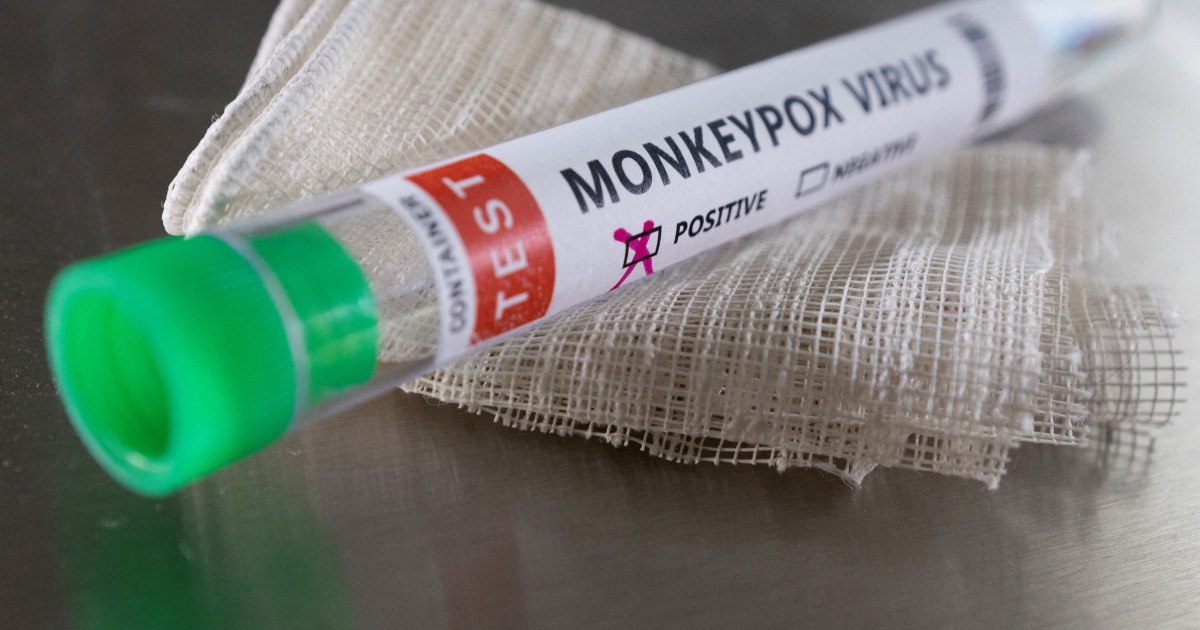 CEPI allocated $375,000 just a few days after the WHO declared the disease a global health emergency.

British health agencies have secured $375,000 to develop tools for a standardised approach to test the performance of vaccines against monkeypox.
The Coalition for Epidemic Preparedness Innovations, which allocated the fundings, made the announcement on Tuesday, a few days after the World Health Organisation (WHO) declared the virus a public health emergency of international concern.

The designation, which is the heath body’s highest level of alert, does not necessarily mean a disease is particularly transmissible or lethal. But it is key to unlocking funds and cooperation among countries to share vaccines and treatments.

The money will go, CEPI said, to the UK Medicines and Healthcare products Regulatory Agency (MHRA) and the UK Health Security Agency (UKHSA) to develop standard tools to assess the strength and duration of immune responses generated by current vaccines, and for tests used to detect monkeypox antibody levels.

Apart from administration fees, these tools will be made freely available to the global scientific community, paving the way for a common standardised assessment between countries documenting vaccine performance against monkeypox, CEPI said. 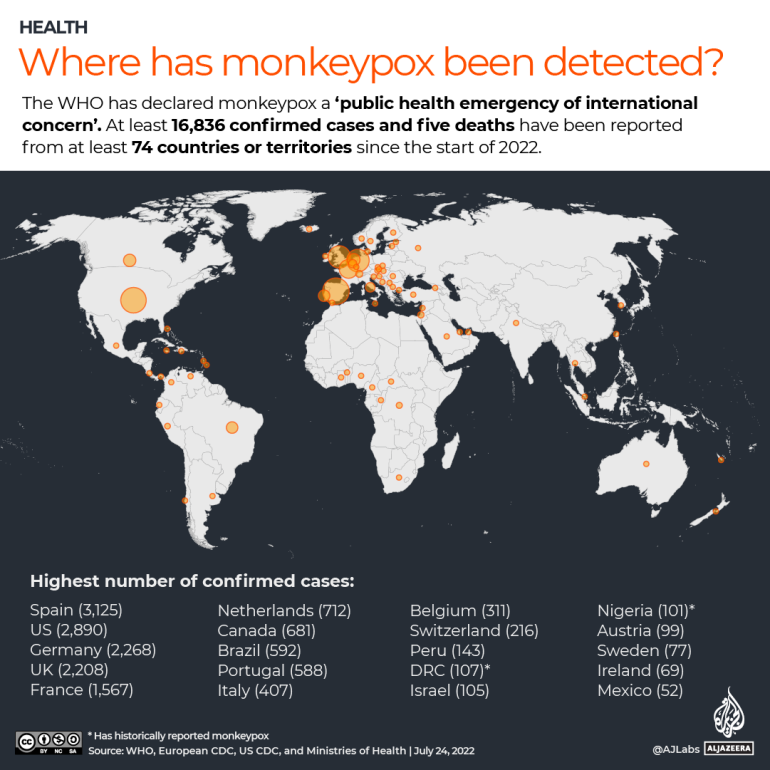 Until this year, the viral disease had rarely spread outside Africa where it is endemic. But reports of a handful of cases in the United Kingdom in early May signalled that the outbreak had moved into Europe. So far, there have been more than 16,000 confirmed cases of monkeypox in more than 75 countries.

The fatality rate in preceding monkeypox outbreaks in Africa of the strain currently spreading has been about 1 percent, but so far this outbreak has appeared to be less lethal in the non-endemic countries, many of which have stronger healthcare infrastructures.

Scientists are trying to determine what caused the initial spate of cases and whether anything about the virus has changed. Increased global travel, as well as climate change, have generally accelerated the emergence and spread of viruses, experts say.

In many countries, health officials have been offering monkeypox vaccines to high-risk individuals and those that have recently been in close contact with an infected person.

Vaccines against monkeypox are already licensed in some countries such as the United States and Canada thanks to the development and licensure of a jab against the closely related smallpox. The first generation of smallpox vaccines appeared up to 85 percent effective in preventing monkeypox, WHO has said.

Danish company Bavarian Nordic has the main vaccine being used to try to stem the outbreak, while an older vaccine, currently made by Emergent Biosolutions, has seen limited uptake due to a severe side-effects warning.

“However, more data are needed to confirm the extent to which they provide sufficient protection in the human populations now encountering the current circulating strains of Monkeypox,” read a statement released by CEPI.