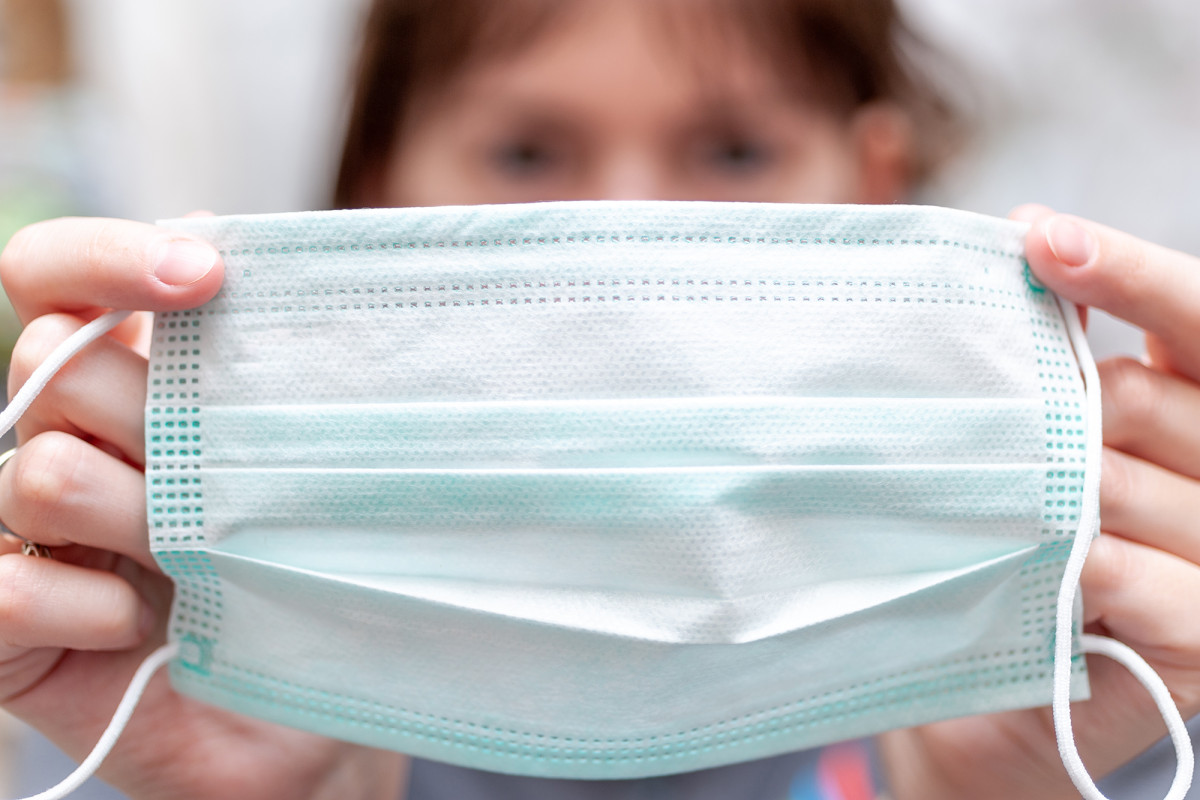 Lincoln County, Oregon, has exempted non-white people from a new order requiring that face coverings be worn in public. They said it’s “to prevent racial profiling”. We say: unfair and illogical. Their lives matter, equally. And if the racial profiling puts them at risk, that is completely unacceptable!
Health officials announced last week that residents must wear face coverings in public settings where they may come within six feet of another individual who is not from the same household.

But people of color do not have to follow the new rule if they have “heightened concerns about racial profiling and harassment” over wearing the masks, officials said.

“No person shall intimidate or harass people who do not comply,” health officials said.

With mask requirements becoming more common, activists have raised concerns that the directives could put non-white people in danger.

“For many black people, deciding whether or not to wear a bandanna in public to protect themselves and others from contracting coronavirus is a lose-lose situation that can result in life-threatening consequences either way,” ReNika Moore, director of the ACLU’s Racial Justice Program, told CNN.

Trevon Logan, who is black, said orders to wear face coverings are “basically telling people to look dangerous given racial stereotypes that are out there.”

“This is in the larger context of black men fitting the description of a suspect who has a hood on, who has a face covering on,” Logan, an economics professor at Ohio State University, told the outlet.

“It looks like almost every criminal sketch of any garden-variety black suspect.”

We say... if you believe masks save lives, why are black lives less important to you?
#Coronavirus
Add Comment