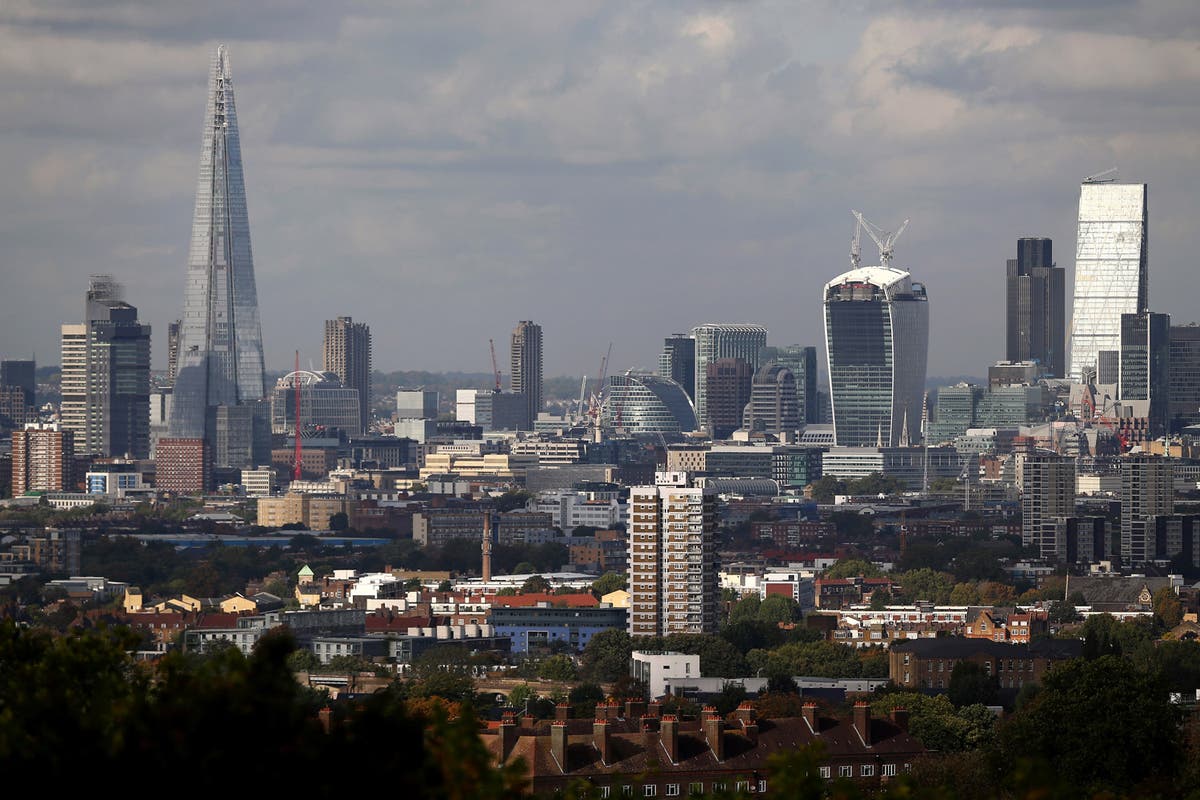 The moratorium was introduced in April to help firms ride out the virus crisis, and has been extended at various points.

Shopkeepers, restaurateurs and hospitality businesses will now be afforded protection from eviction until the end of June, which is three months later than planned, The Financial Times reported.

The British Property Federation told the Evening Standard it estimates total rent unpaid for UK commercial property between late March 2020 and the end of June 2021, will be up to £7 billion if the moratorium is extended and the current rate of rent non-payment continues.

That covers all commercial property, including offices and warehouses, but the vast majority of the rent unpaid is from the retail and hospitality sectors.

While some tenants have agreed rent holidays or deferrals with landlords during the pandemic, a number have not and have been worried they will not be able to pay the outstanding rent, after suffering months of closures in lockdowns.

But some landlords have claimed there are some tenants refusing to pay that are big, profitable companies wrongly taking advantage of the crisis.

Melanie Leech, chief executive of the British Property Federation said: “Everyone agrees that the majority of tenants and landlords are already working in partnership and creating new plans for the future together. A further extension to the moratorium will only delay recovery and the re-setting of the retail, hospitality and leisure sectors. It will prolong the current stalemate between a minority of tenants and landlords.”

But any extension will be welcomed by tenants that have been hit hard by the virus crisis.

"Non-food stores have lost over £22bn during the three lockdowns, and many retailers are left simply unable to afford rents"

Dominic Curran, property policy adviser at the British Retail Consortium, said: “Non-food stores have lost over £22bn during the three lockdowns, and many retailers are left simply unable to afford rents. Even if these shops reopen in April, lower footfall and the high costs of implementing coronavirus safety measures will mean it is a long road to recovery. “

Mark Selby, co-founder of Wahaca, said: “This is obviously very welcome news, particularly for a lot of small independent businesses who are looking at an incredibly bleak and worrying 3-4 months ahead without any means or income to pay for rent on properties they have for the vast majority of the year been unable to trade from.”

Selby added: “ That said this is a very small element of the support that is entirely necessary for the hospitality sector who need a range of measures including an extension to the VAT cut and business rate holiday until at least the end of the year.”

A number of firms are hoping Chancellor Rishi Sunak will announce more support for hospitality and retail businesses in the upcoming budget. 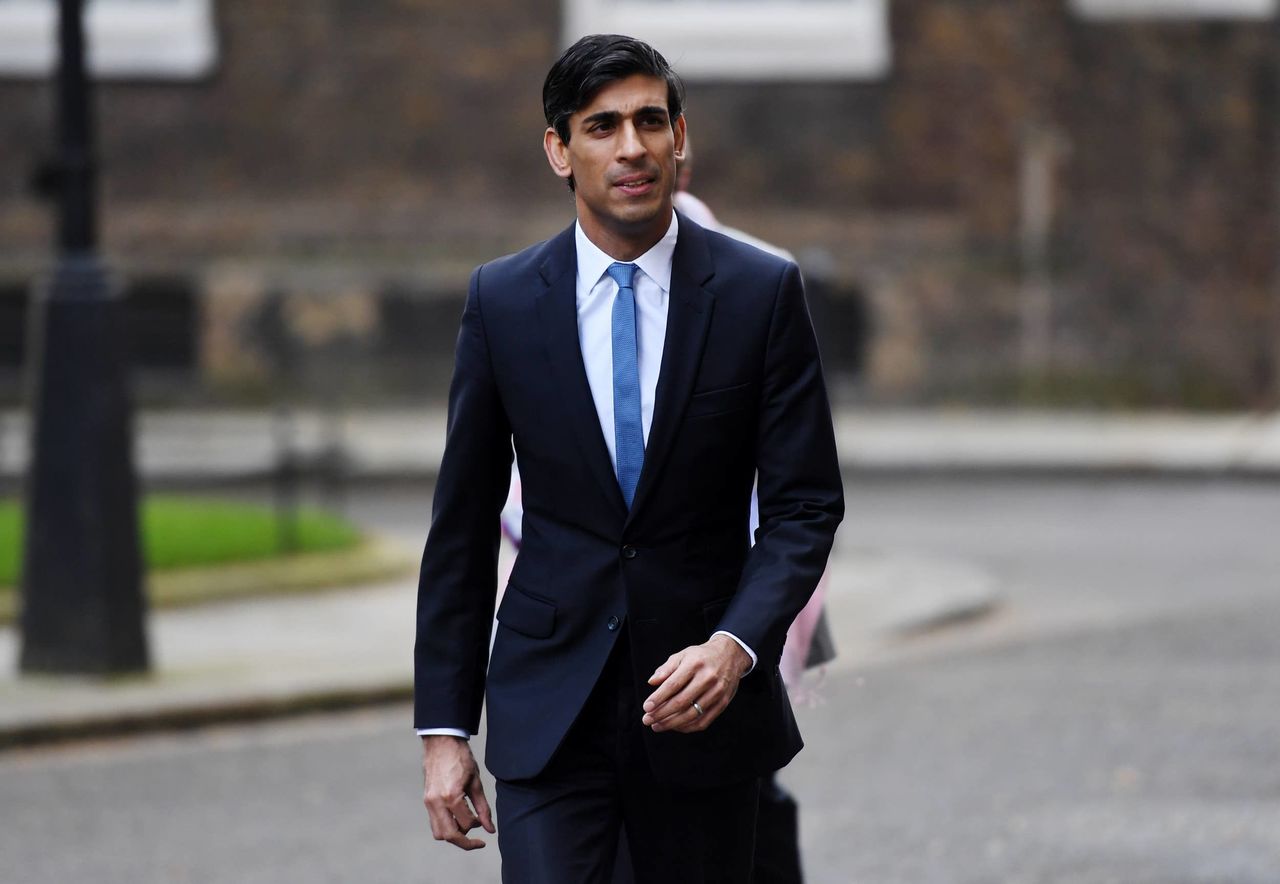 A number of firms are hoping Chancellor Rishi Sunak will announce more support for hospitality and retail businesses in the upcoming budget.

A Government spokesman said: “Throughout the pandemic we have provided an unprecedented £280 billion package of economic support, while supporting businesses and high streets, as well as safeguarding millions of jobs.

This includes passing legislation to protect businesses from eviction and insolvency if they are struggling to pay rent due to Covid-19, and publishing a Code of Practice to help negotiations between landlords and tenants.”

The spokesman added: “Further guidance will be published on this shortly and we continue to work closely with both commercial landlords and tenants on these issues.”