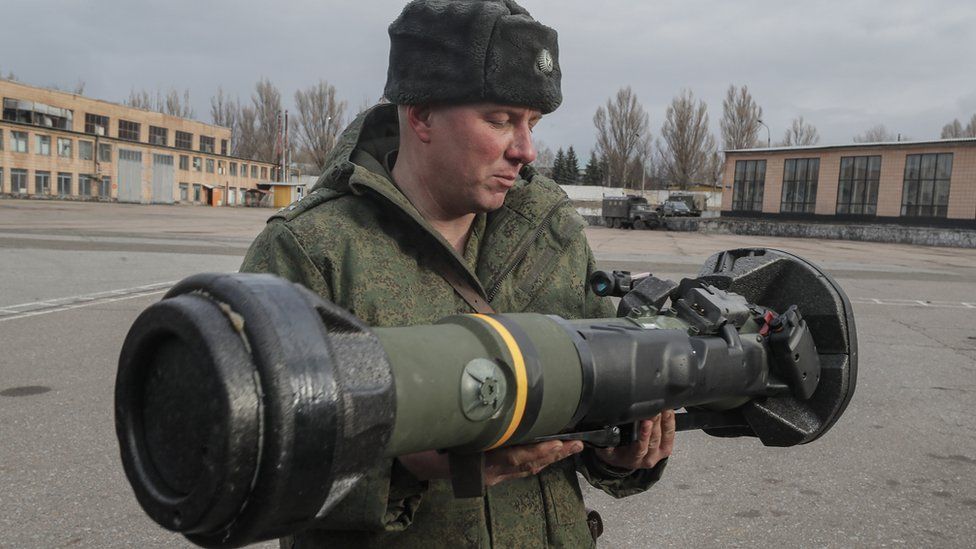 The UK is to provide Ukraine with more military equipment, the prime minister has confirmed in a phone conversation with President Volodymyr Zelensky.

Mr Zelensky thanked the PM for the training of more than 20 Ukrainian troops who arrived in the UK last week.

Ukraine was invaded by Russia two months ago this weekend.

Mr Johnson also confirmed the UK would be reopening its embassy in Kyiv next week, a move first announced yesterday.

The No 10 spokesman said this was a demonstration of "our support and solidarity with the Ukrainian people".

The Ukrainian soldiers receiving training in the UK are being instructed on how to use 120 armoured vehicles that will be supplied to the resistance effort against Moscow, the government has said.

President Zelensky updated Mr Johnson on the situation in the Donbas, where Russia has been concentrating its military efforts in recent days. Both leaders condemned ongoing attacks by Russian forces against civilian targets, including in Mariupol, Odessa and Lviv. 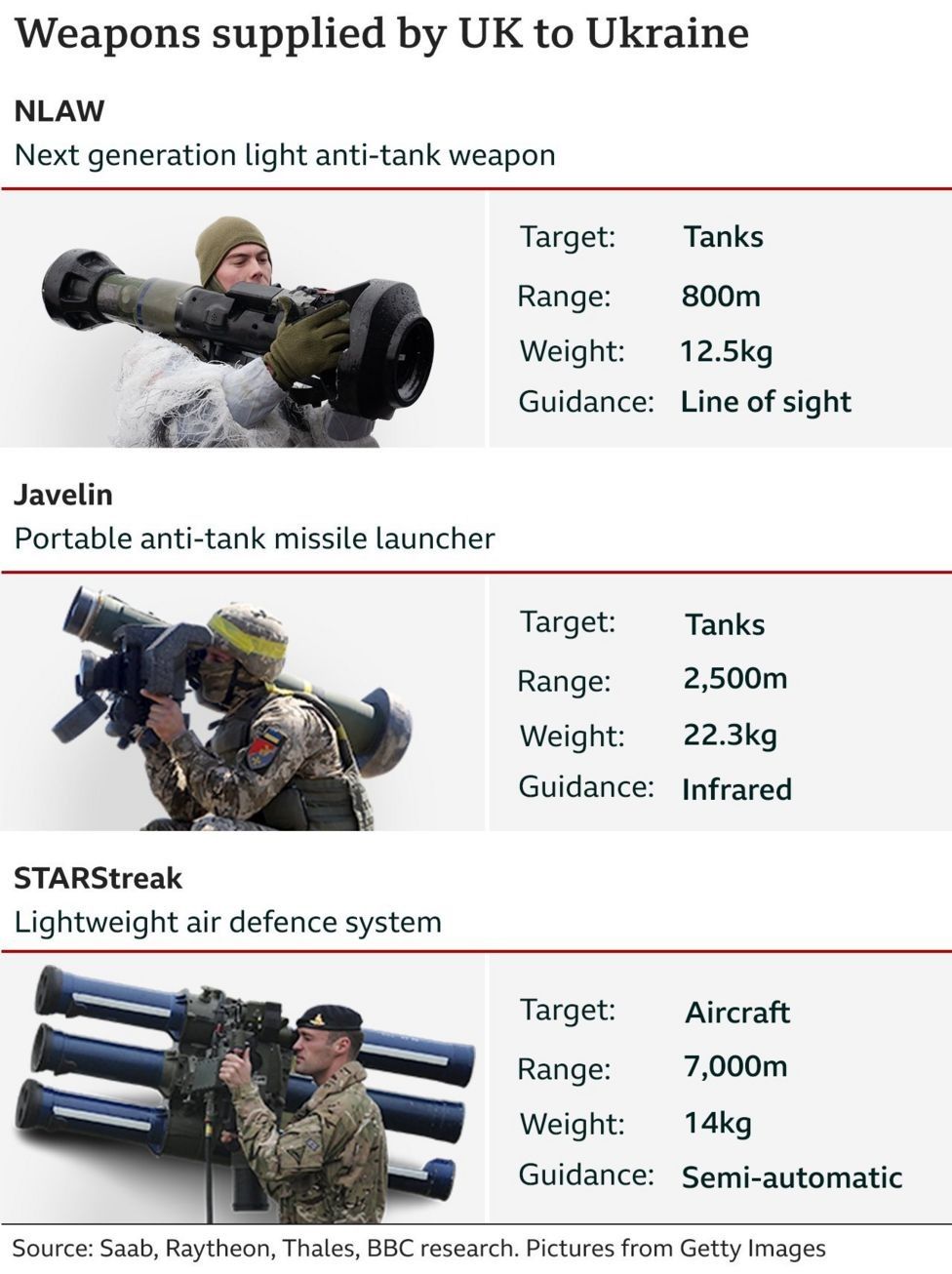 The prime minister told Mr Zelensky Russia would be held to account for its actions and that the UK government was helping to collect evidence of war crimes. He also updated the president on new UK sanctions against members of the Russian military, Downing Street said.

The two leaders discussed how the UK would work with partners to develop a long-term security solution for Ukraine and spoke about discussions taking place with other nations and groups to provide further financial support, including at a G7 finance ministers' meeting last Wednesday. 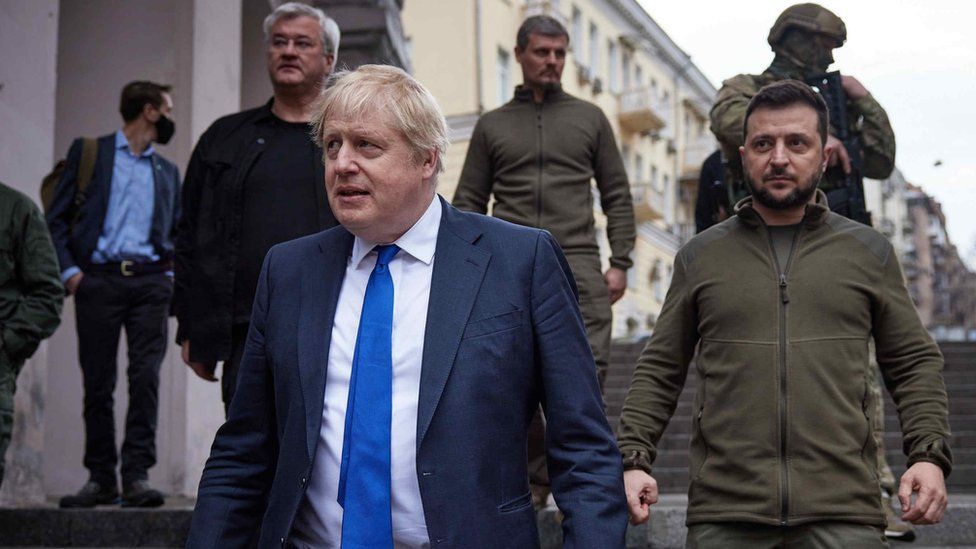 The two leaders met in Kyiv two weeks ago

They also agreed on the importance of establishing a ceasefire and humanitarian corridor to allow civilians to leave the besieged Ukrainian city of Mariupol. The talks came as Ukrainian officials said Russian forces had started attacking a steel plant in the battered port city, in an apparent bid to eliminate the last stand by Ukrainian defenders.

An estimated 1,000 civilians remain sheltered in the Azovstal plant alongside the remaining 2,000 fighters.

President Zelensky and Russian leader Vladimir Putin are both due to meet United Nations Secretary General Antonio Guterres in the coming week, with the long-awaited prospect of a humanitarian corridor to allow people to leave Mariupol expected to be on the agenda.

In a news conference in a Kyiv metro station later on Saturday, Mr Zelensky said he was "satisfied" with the level of military support coming from the UK.

"We want more than we're being given, but we're satisfied," he told reporters.

"We cannot refuse or reject anything during the war from the biggest military aid, which is coming from the United States and the United Kingdom.

"There are many other friends in Europe, but I'm talking about volumes of help and I'm grateful for it."