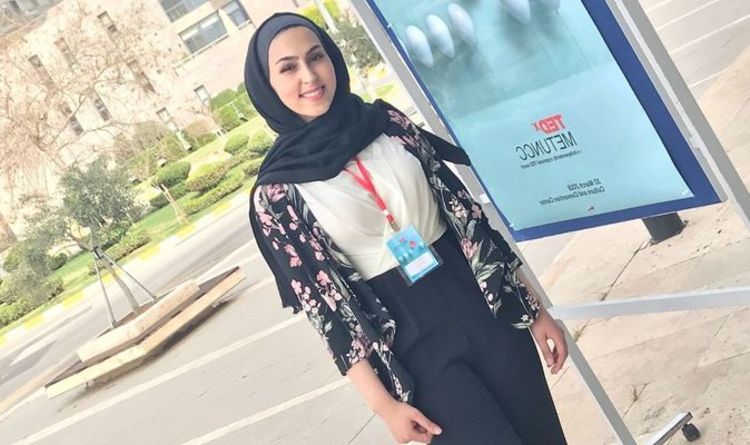 THE UK must quickly start investing billions more pounds into its space programme or it faces being "left behind", a NASA-award winning scientist has warned.

Despite only being aged 21, Dana Arabiyat has launched an aerospace start-up which aims to service the emerging asteroid mining industry which is predicted to boom in the coming decades. As finite resources on the planet become more scarce, many are predicting that spacecraft will be used to mine precious metals from asteroids and bring them back to Earth.

While it may seem far fetched, the sector is already worth an estimated £500 billion annually and is only set to grow.

It is thought one asteroid in our solar system, 16 Psyche, contains enough nickel iron to last Earth several million years.

With such rich rewards on offer, Ms Arabiyat - who is also an ambassador for student community app Goodwall - says it is vital Britain steps up its asteroid mining programme.

Ms Arabiyat said: “We need to get more involved in this sector and strongly, many billionaires are investing in this and it’s time for the UK to take this approach. 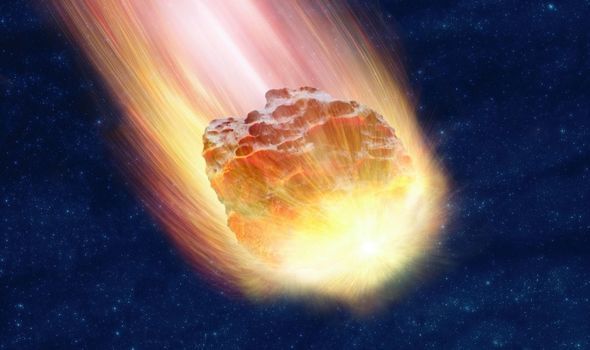 “If we don’t take action and start investing more money into this sector, we will be left behind.

“I think asteroid mining is the future, as space exploration has not been profitable for decades.

“These asteroids are rich in resources. I know there are challenges – but we can figure them out with our current world technology." 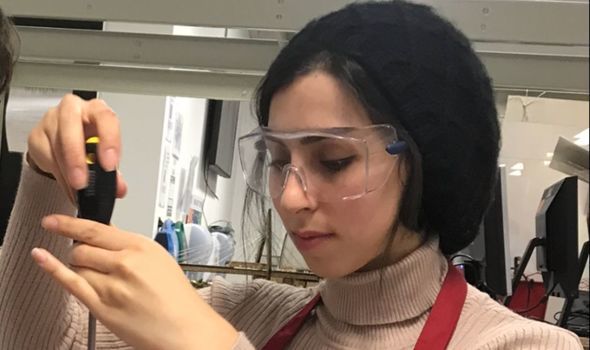 Dana has also overcome overwhelming odds to live the independent life she enjoys.

She grew up in Jordan where women can be jailed if they disobey their male “guardians” or have a sex outside of marriage.

Determined not to let this archaic view of her sex define her, Dana moved to the UK to study aeronautical and manufacturing engineering at the University of Sheffield in 2018. 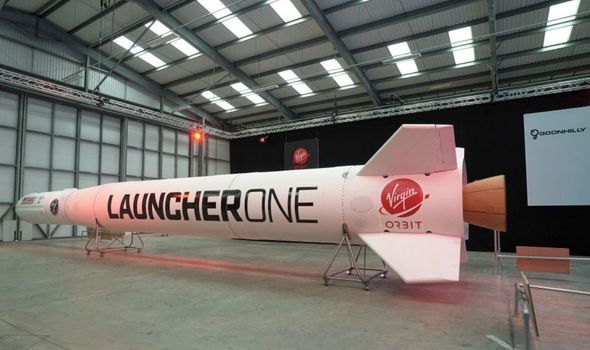 Virgin is also venturing into space - albet it space tourism

During her studies she led a 30-strong team of engineers who designed and built a rocket which holds the UK’s National Open Altitude record at 36,274 ft reaching speeds of Mac 2.67.

The student is at the vanguard of the male-dominated UK space industry and hopes her record-breaking work will inspire a generation of young girls.

Shockingly just 18 percent of the aerospace industry is female and for the sector to succeed, she says this needs to change.

Although admitting it has not been an easy journey, Dana says if humanity is going to thrive, women need to get more involved in science, technology, engineering, and mathematics (STEM). 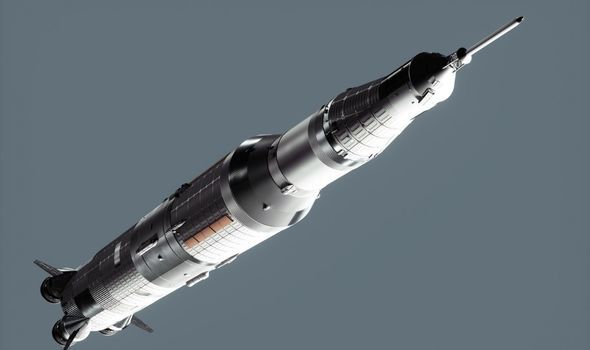 Mining asteroids is set to become a big industry

“I want to see more women in aerospace. It is not because we can't, it is because we are told that we can’t, and we don’t dare to try. It is not hard – the challenge is in our head.

“This is in the Western world and in the Arab world and the East there is also the family and society that restricts girls.

“For me, the challenge was that I had to prove myself over and over again.

“It is so sad to see girls that are afraid, and it is put in their heads that men can do certain things that women can’t.

"This is wrong, we need to get out of this mindset.”

Her co-workers met while building rockets for the university’s record-breaking Sunride team which holds the UK’s National Open Altitude record at 36,274 ft reaching speeds of Mac 2.67.

It was here that she first had to confront the gender disparity in the aerospace industry. She led a team of men for the first time in her role as a project leader.

And after her experience she has a message for parents to encourage girls into aerospace.

She said: “If your kid is passionate about it, let them do it.

“This world is competitive, it needs you to be special, unique and one of the best at what you do in order to succeed.

“So if your kid is passionate about aerospace, you will see that spark in their eyes.

“When they are passionate about it, they excel at it, and they will make you proud and succeed.”