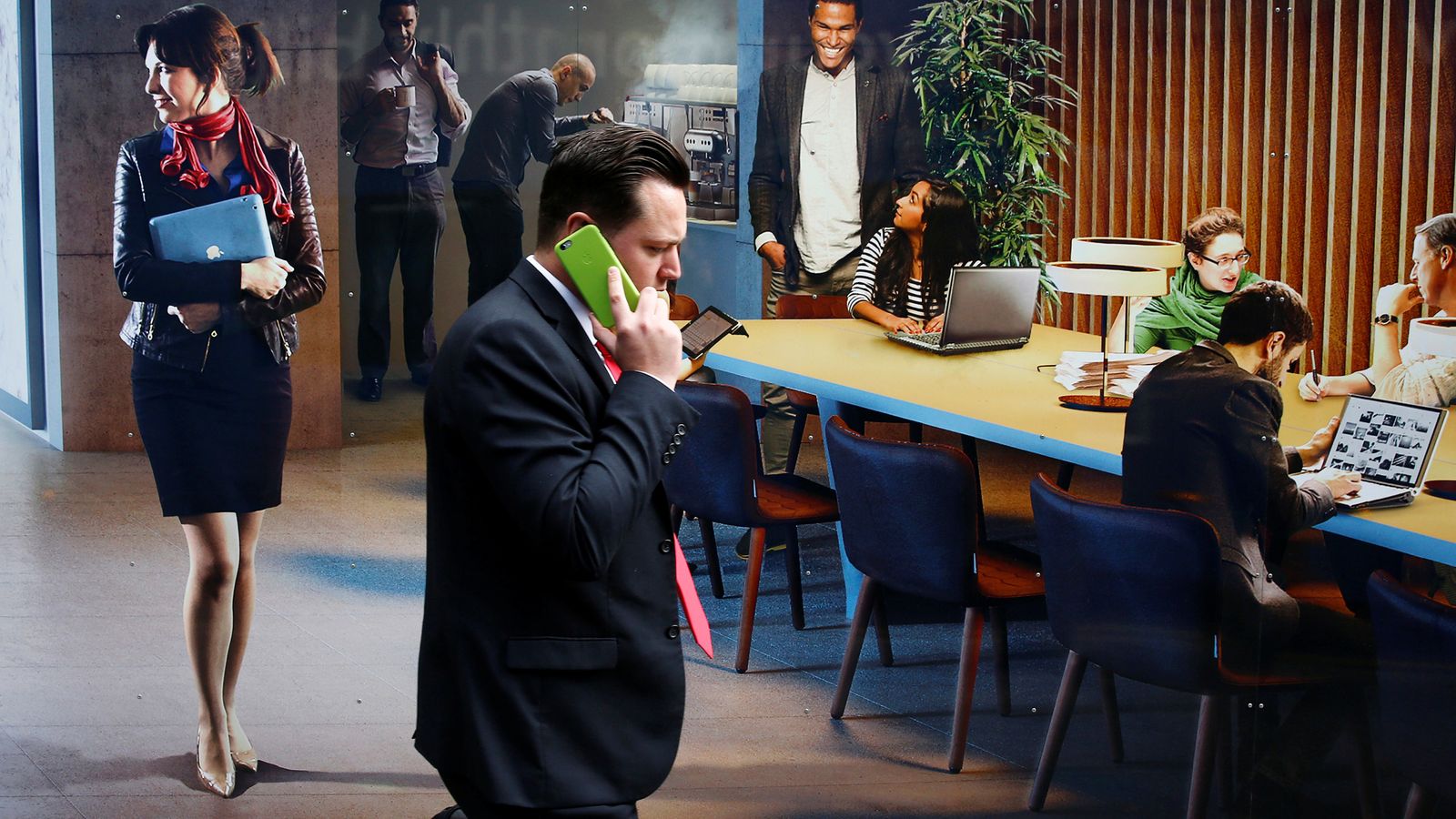 The government says setting a date for the end of 2G and 3G will make it easier for new equipment makers to enter the market, because they will not have to support the older technologies.
The UK will phase out 2G and 3G mobile services by 2033 to release radio waves for 5G and 6G, the government has announced.

"Today we are announcing a further £50m to put the UK at the forefront of mobile connectivity and to make sure our telecoms networks are safe and secure now and in the future."

The funding, announced ahead of a meeting with her US counterpart later on Wednesday, will be for Open Radio Access Networks (Open RAN) projects.

She added that setting a date for the end of 2G and 3G will make it easier for new equipment makers to enter the market, because they will not have to support the older technologies.

The government wants to end the country's reliance on a small number of suppliers, after China's Huawei was banned from new networks last year.

All four networks - EE, Vodafone, O2 and Three - have agreed to the timetable, they said.

Hamish MacLeod, director of industry body Mobile UK, which represents all the major UK networks, said it welcomed the decision.

"Switching off 2G and 3G will enable operators to transition fully to more energy-efficient and high capacity networks to the benefit of customers," he said.
Add Comment