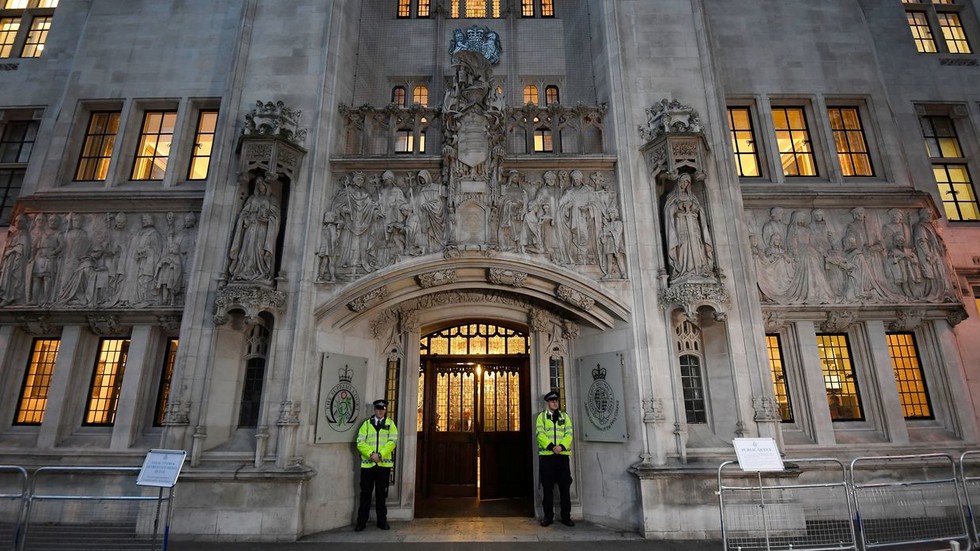 The UK Supreme Court has ruled in favour of hundreds of thousands of firms who filed for insurance payouts to cover losses they incurred during the first Covid-19 national lockdown.
The court’s decision could hand a lifeline to businesses that might otherwise have been forced to cease trading due to the negative financial impact of having to remain closed for a substantial part of 2020.

During the UK’s first nationwide lockdown in the spring of 2020, businesses sought to make claims for loss of earnings through their business interruption insurance policies. However, a number of insurers rejected the claims, as they argued that the unprecedented situation was only covered by specialist policies that many customers had not taken out.

The Financial Conduct Authority, the UK’s financial watchdog, launched the legal challenge last year in order to ensure that policies are clarified for small and medium-sized firms. While the High Court delivered a similar ruling in September, an appeal from the insurers meant that the Supreme Court had to get involved.

Richard Leedham, a lawyer representing a group of about 400 firms, praised the ruling as “a massive boost to all businesses reeling from a third lockdown who can now demand their claims are paid.”

The ruling clarifies the conditions laid out within 700 policies, giving around 370,000 businesses the opportunity to claim for the financial impact of the pandemic, preventing them from having to consider shutting their doors permanently.

“We recognise this has been a particularly difficult time for many small businesses and naturally regret the Covid-19 restrictions have led to disputes with some customers,” Association of British Insurers Director General Huw Evans stated, responding to the Supreme Court’s announcement.
#COVID-19  #Covid
Add Comment