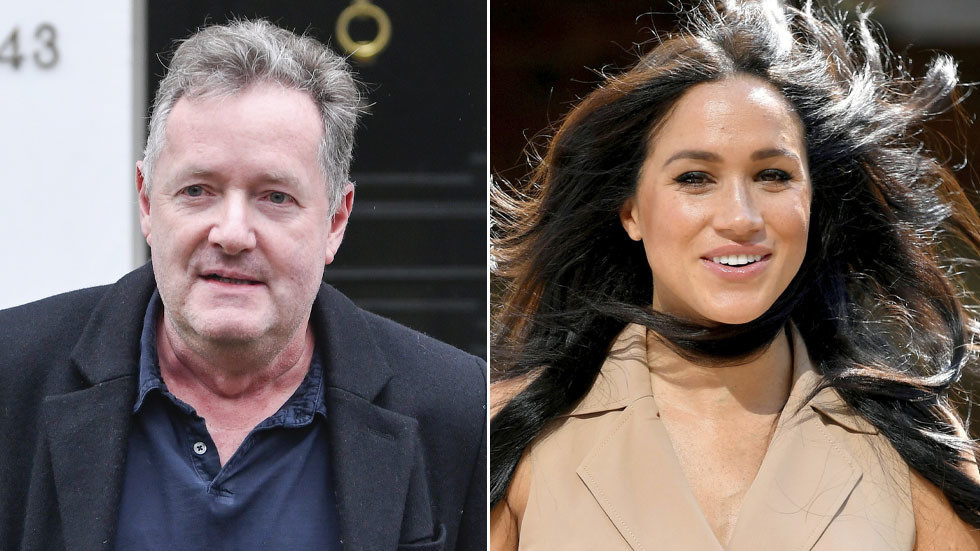 British media regulator Ofcom has ruled that TV personality Piers Morgan did not breach its broadcasting code when he accused Meghan Markle of lying about suicidal thoughts, prompting a record number of complaints.
On Wednesday, Ofcom declared that while Piers Morgan’s disregard for Meghan Markle’s mental health and wellbeing was concerning, he should not be censored for saying he did not believe the Duchess of Sussex.

Ofcom ruled that the remarks did not break the broadcasting code. “Our decision is that overall the programme contained sufficient challenge to provide adequate protection and context to its viewers,” the regulator stated, noting the objections presented to Morgan by his colleagues on air.

The regulator said that its code allows for strongly held and robustly argued views to be aired, even if they are deemed “harmful or highly offensive.”

“The restriction of such views would, in our view, be an unwarranted and chilling restriction on freedom of expression both of the broadcaster and the audience,” it said.

Morgan took to Twitter to share his “delight” following what he termed Ofcom’s “endorsement.” “This is a resounding victory for free speech and a resounding defeat for Princess Pinocchios. Do I get my job back?” he wrote.

Ofcom’s verdict came after Morgan criticized Markle on ITV's ‘Good Morning Britain’ in March, after she told Oprah Winfrey in an interview that she had felt suicidal while living as a British royal.

The day after the interview was aired, the British presenter claimed he did not “believe a word she said,” adding that he “wouldn't believe it if she read me a weather report.”

He also hit out at her general criticisms of the royals: “The fact that she's fired up this onslaught against our royal family, I think, is contemptible.”

The remarks generated a huge backlash, with more than 50,000 complaints registered with the regulator. Morgan also left his role at the broadcaster following the incident.
Add Comment