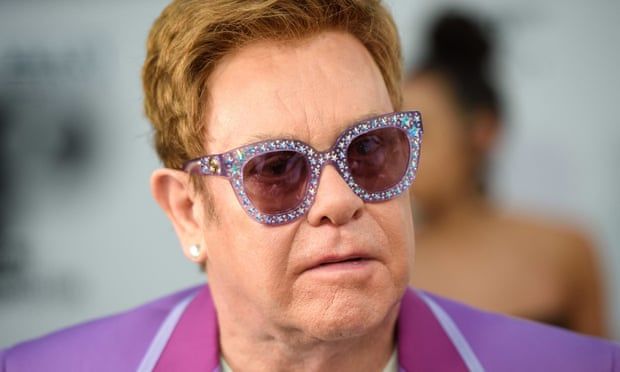 UK musicians hit out at announcement about visa-free EU touring

Musicians and performers continue to accuse the government of ignoring their plight by failing to negotiate any Brexit deal that would reinstate the previous visa-free working arrangements.

The Department for Digital, Culture, Media and Sport (DCMS) this week released a statement headlined “Visa-free short-term touring allowed in 19 member states”. It said that following discussions with every EU member state it could confirm that performers did not need visas or work permits for short-term tours in 19 countries.

It was interpreted by some as a step forward. But David Martin, the chief executive of the Featured Artists Coalition, said it had changed nothing. “We knew all this in January. The idea that the government has done something fantastic or that it has won some concessions is not correct. The announcement is not new information to the music industry.”

The difficulties involved in touring remained, he said, with the rules differing in each of those 19 countries. Also, he said, visas and work permits were only one issue causing enormous problems because of Brexit.

“I’m feeling frustrated and really, really concerned about the future of our industry and the ability to tour in Europe. It is by far our biggest market … It is four times the size of the US market for British artists – it is huge.”

Horace Trubridge, the general secretary of the Musicians’ Union, expressed puzzlement at the announcement. “We were in a meeting with the DCMS yesterday where they made no mention of this and we did talk about visa waiver agreements at some length. It seems a bit odd. It seems to be a political gesture rather than a solid new development,” he said.

He said it looked as if the government was merely restating arrangements that already existed. “I would like to be more generous, but it’s difficult.”

The lack of any deal in the Brexit negotiations for the creative industries has caused considerable anger. Elton John, who previously labelled the government “philistines” for having no grasp of the huge income generated by British artists working abroad, said his excitement at hearing of the announcement “soon turned to disappointment after realising it seems to be a rehash of what we already know”.

“There is a small window of opportunity to get this right,” he tweeted. “There must be solutions, short and long term, or we risk losing future generations of world beating talent.”

Live, the federation representing the live music industry, said the statement only clarified the existing position of a number of member states. Greg Parmley, the organisation’s chief executive, said: “While we are grateful to the government for clarifying the pre-existing arrangements on travel to a number of EU countries – something that we as an industry have been untangling ourselves for some time now – there is nothing new in their latest announcement and we are still some way from visa-free travel in the EU.”

Parmley said there were no new “frictionless agreements” and in reality “this is only a very small piece in a much bigger touring puzzle”.

Paul W Fleming, the general secretary of the union Equity, called the announcement “an overdue but welcome first step”. He said Equity was still waiting on a country-by-country breakdown of different work permit regimes as well as “proper definitions of short-term touring, and the implications on carnets and cabotage for small-scale productions”.

It said the government was actively engaging with the eight remaining countries that did not allow visa- and permit-free touring.
Add Comment