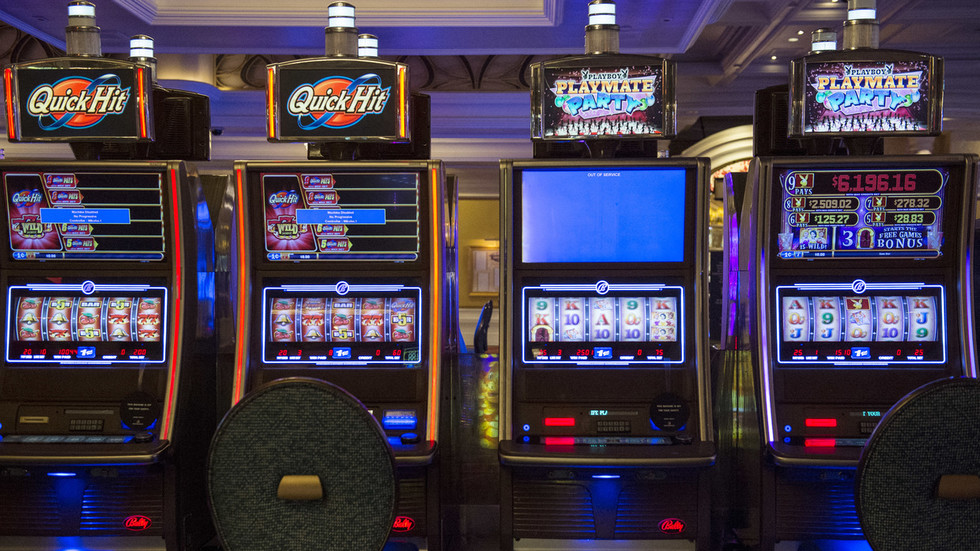 UK military under fire over ‘secret epidemic’ among troops

The British military leadership has found itself in hot water for reportedly ignoring gambling addiction among the country’s armed forces after they refused to remove betting machines installed in army barracks.
Over the past month, there has been a growing outcry among MPs over the lack of action from the Ministry of Defence regarding concerns about the presence of hundreds of slot machines in military bases, according to the Daily Mail. The betting terminals are thought to put the financial and mental well-being of homesick soldiers at risk.

Last week, Annabel Goldie, a junior defence minister, walked back comments about the British Army being in the process of removing these machines. She had told a House of Lords committee examining the Armed Forces Bill earlier this month that the removal had begun, but was “not yet complete.”

“It beggars belief that, given all the evidence of the incredible harm caused, the Army is still refusing to ban these machines from military bases,” Tory MP Richard Holden, a member of the public accounts committee, told the paper.

A recent study on the UK Armed Forces found that veterans were nearly 11 times more likely than civilians to develop a gambling addiction. However, the MoD has continued to withhold from MPs the number of betting machines housed in bases, or divulge if the military is profiting from its troops.

Although rules, known as the Queen’s Regulations, ban “all forms of gambling and bookmaking” in service barracks and vessels, the machines are exempted under a provision that gives a unit’s commanding officer the discretion to allow “lottery, sweepstakes or other gambling.”

Alan Smith, the Bishop of St Albans who represents the Church of England on gambling matters, told the Daily Mail he was “gravely disappointed” with the government for having “reversed their previous promise to remove gambling machines from Army bases.”

Smith has tabled an amendment to the bill due to the MoD “not taking gambling-related harm in the military community sufficiently seriously” and claiming to have “seen no evidence...suggesting that serving personnel are more prone to problem gambling than any other group in society.”