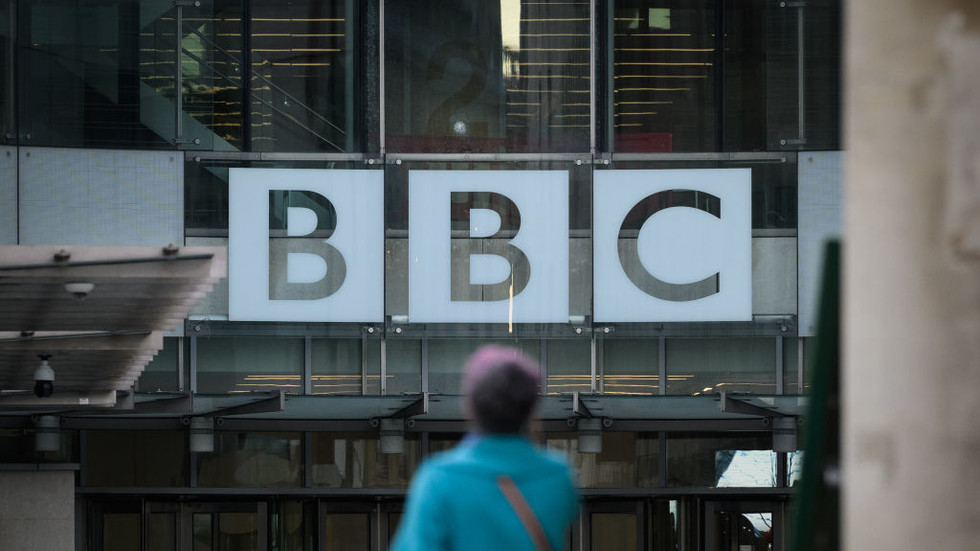 The UK government is reportedly seeking a gagging order to prevent the BBC airing a news segment that apparently identifies a spy working overseas. A secret High Court hearing is expected to be convened next week to listen to arguments on the “highly sensitive case,” according to The Telegraph.

While the broadcaster insists the story is “overwhelmingly in the public interest,” Attorney General Suella Braverman is expected to claim that airing it would present a “risk to people’s lives” and would impact overseas British intelligence activities, the paper reported on Friday.

Although neither party has divulged additional details about the broadcast’s content, an unnamed source told The Telegraph that identifying the spy would be a “massive compromise” for national security, and warned of “very serious consequences for the BBC.”

“These people are doing very, very difficult jobs in incredible circumstances. They are risking their lives. This is not James Bond – these are real people.”

If the judge agrees with the government’s contention at Thursday’s interim hearing, he or she could grant either a full or a temporary injunction on airing the segment. They will produce two judgments: one for the press and the wider public that is redacted so it does not reveal any sensitive information, and another that discloses all the details but can only be accessed by those with the necessary security clearance, the paper reported.

The BBC, which has claimed the story is “fully in line” with its “editorial standards and values,” will be able to challenge any injunction in the Court of Appeal.

A number of UK media outlets have compared the incident to the infamous Spycatcher affair of the mid-1980s, wherein Margaret Thatcher’s government failed to prevent newspapers from reporting allegations published in the memoirs of a former senior MI5 intelligence officer.

Legal experts told The Telegraph the government could open itself up to accusations of abusing the courts if it failed to prove that broadcasting the BBC story posed a credible threat to national security.