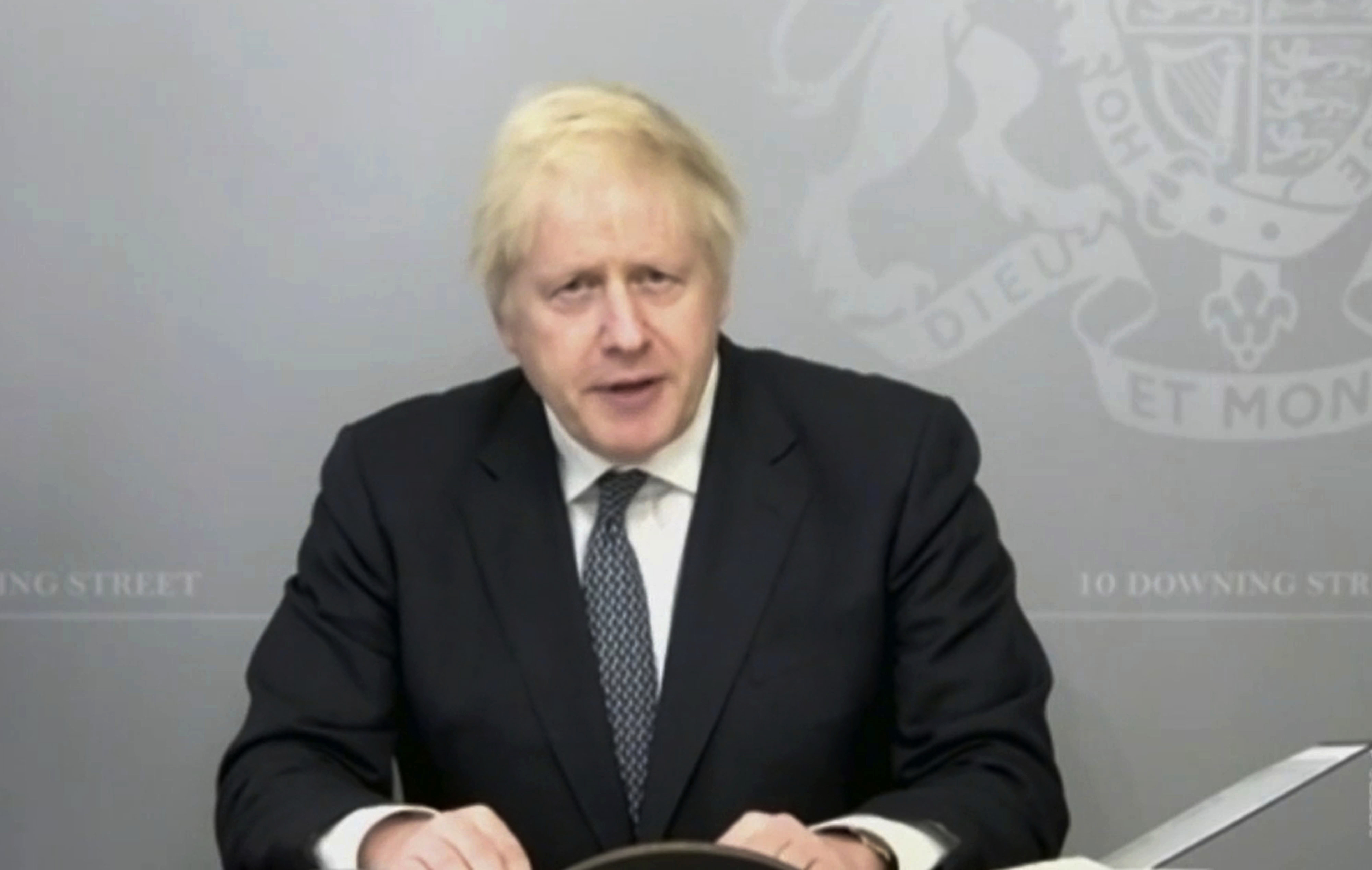 Britain is gearing up to continue imposing retaliatory tariffs on US goods over subsidies provided to Boeing Co as it completes its withdrawal from the European Union at the end of the year, a UK official familiar with the matter said on Friday.
Although Britain left the trade bloc on Jan. 31, it joined Brussels in slapping tariffs on $4 billion of U.S. goods earlier this month under a transitional arrangement with Brussels that expires at the end of the year.

Technically that means Britain would no longer be bound to impose EU trade remedies, but it is taking steps to continue the tariffs until the 16-year dispute over aircraft subsidies is settled, the official told reporters.

“Whether we reach a further trade agreement with EU in next days, weeks, or not, we will leave the transition period on the 31st of December, and we will not be bound by EU trade remedies decisions. And we will need to assert our own right to do so," said the official, who was not authorized to speak publicly. "And yes, we are preparing to be in a position to be able to do that."

Britain and Brussels are pushing hard to resolve the dispute even before U.S. President Donald Trump leaves office on Jan. 20, arguing that both sides will face increasing competition from China, Brazil, and even Canada in coming years.

The World Trade Organization authorized the EU tariffs against U.S. goods in October, following US tariffs on $7.5 billion of EU products that went into effect a year ago after a parallel WTO case against Airbus.

The issue comes at a sensitive time when Britain is trying to negotiate a U.S. trade deal after leaving the EU.

The UK official said Democratic President-elect Joe Biden was not expected to take a "radically different view" on the aircraft subsidy issue regarding the previous behavior by Airbus, or its wish to help Boeing, the top U.S. exporter.

"It is clear that these companies are strategically important both to Europe and to the U.S.," said the official. "We need to find a way of supporting them legitimately in WTO rules, and they need to find a way of getting out from under the tariff retaliation against each other, which we think is doing considerable damage to other industries."

Britain is also seen as anxious to avoid facing ongoing U.S. tariffs against its Scotch whisky producers and farmers over European aid for Airbus without being able to strike back.

Legal experts say the issue may test complex theories over the responsibilities of states in international law. Britain is both a departing member of the EU and, separately, one of four partner nations to Airbus alongside France, Germany and Spain.

Britain is expected to argue that it inherited the right to impose tariffs under rules of state succession because it suffered harm from the U.S. subsidies covered by the case.

But it is also expected to face U.S. counter-arguments that the WTO ruling in its favour expires when it leaves the EU.
#Donald Trump  #Joe Biden
Add Comment