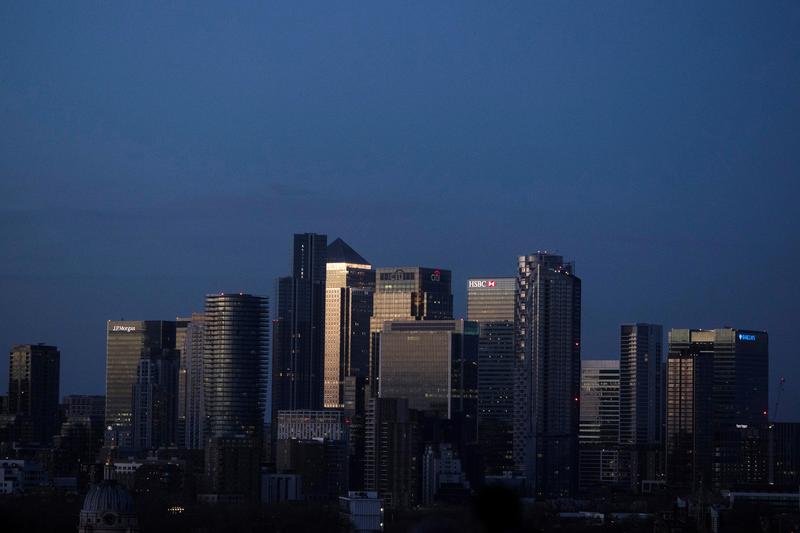 Britain should rethink financial rules to free up capital for economic recovery from the COVID-19 pandemic, TheCityUK lobby said in a report on Wednesday.
Britain suffered its worst economic downturn in 300 years in 2020 as lockdowns shuttered businesses, though growth is forecast to rebound strongly this year.

Regulators in Britain delayed some new financial rules to give banks breathing space for dealing with customers struggling with the fallout from the pandemic.

Britain no longer has to comply with European Union financial rules since full Brexit on Dec. 31, making it easier to tweak regulations.

TheCityUK, which promotes Britain as a global financial and professional services centre, urged the government and regulators to “demonstrate explicitly” in the short-term how implementing pending regulation would contribute to the UK’s economic recovery.

UK regulators should also consult with the financial sector to identify and take forward “proposals to unlock capital” held by banks, insurers and other financial firms, it recommended.

“This activity should include engagement with HM Treasury and HM Revenue & Customs to consider whether the cumulative effect of both regulatory and tax policy changes, even if for a temporary period, can maximise the scope for lenders and investors to deploy capital,” TheCityUK said.

The Bank of England has already sought to persuade banks to tap some of their capital buffers to ride the COVID-19 crisis.

Britain’s insurers have already called for easing of capital rules to unlock 35 billion pounds to invest in climate-friendly projects for economic recovery.