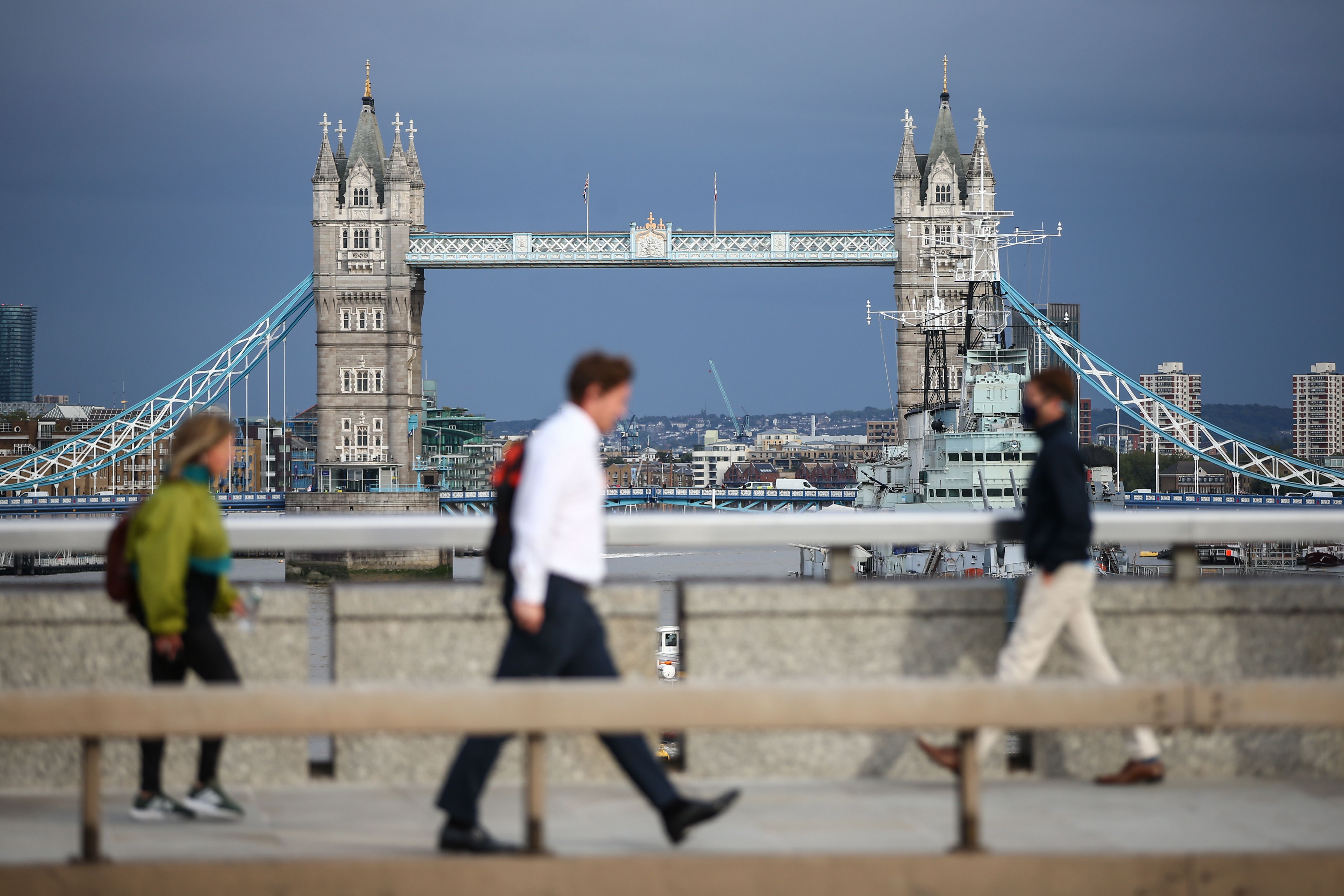 While the gap stands at just 2.3% nationally, workers from ethnic backgrounds earn on average almost 25% less than white counterparts in London.
The pay gap between white people and ethnic minorities has narrowed to its lowest level since 2012 but remains stark in London, according to new data.

The average hourly wage for a worker from an ethnic minority background stood at £12.11 last year, compared with £12.40 for a white worker.

George Bangham, an economist at the Resolution Foundation, said pay gaps for some groups such as Black African and Black Caribbean had actually got worse.

“It cannot be right that a Black African worker earns 13% less per hour than a white British worker of a similar age, and in a similar job,” Bangham said. “A pay penalty that large will reflect a mixture of discrimination and wider disadvantage.”

At the other end of the scale, some ethnic minority groups earned more than the average white worker. Indian and Chinese workers both earned a higher average hourly rate than white workers. When white Irish people are separated out as a distinct ethnic group, they were the highest earners with an average hourly rate of £17.55. That was 40% above the average wage of their British counterparts.

Frances O’Grady, general secretary of the Trade Union Congress, said: “BME men and women are overrepresented in undervalued, low-paid and casual jobs, with fewer rights and no sick pay. During the pandemic many of them have paid for these poor working conditions with their lives.

“Enough is enough. Ministers must take bold action to confront inequality and racism in the labour market. And the obvious first step is to introduce mandatory ethnicity pay gap reporting without delay.”

“Greater transparency is needed for firms to confront these pay gaps, and the government can help this happen by extending gender pay gap auditing to include ethnicity too,” he said.
Add Comment