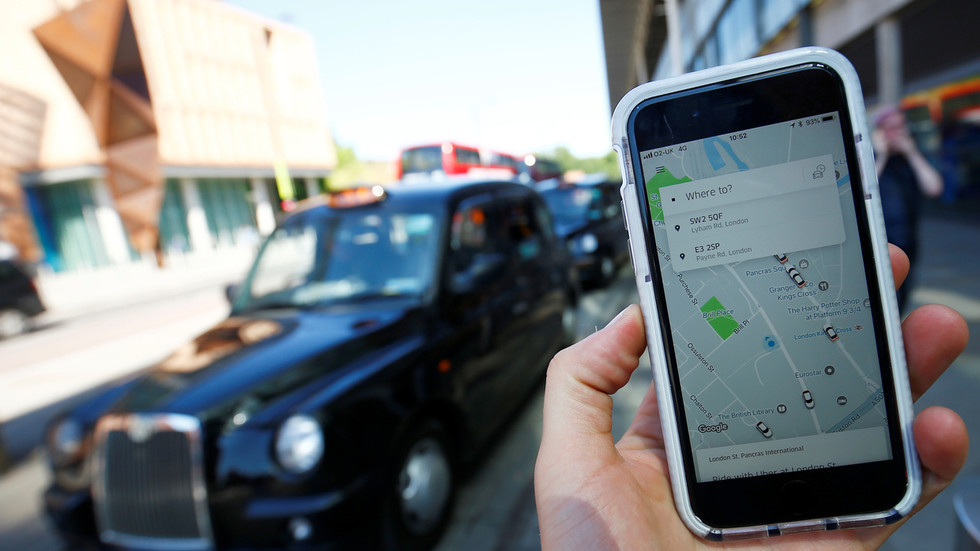 Ride-hailing app Uber has won its legal battle to hold an operating licence in London, after Transport for London's decision last year not to renew its permit. Drivers of the city's black cabs have already slammed the ruling.

Deputy Chief Magistrate Tan Ikram ruled that the Silicon Valley-based company was “fit and proper” to operate in the UK capital, despite “historical failings”. The judge contended that Uber had made efforts to address failings and improve standards.

Uber was stripped of its licence in the city for the third time last November, with London's transport regulator highlighting a “pattern of failures” and “several breaches that placed passengers and their safety at risk”.

Uber appealed the decision and was permitted to operate whilst that process was ongoing. Now the company, which employs 45,000 drivers in London and has served some 3.5 million people, has secured an 18-month licence and has hailed the ruling as recognition of its “commitment to safety.”

London's traditional black cab drivers have declared the ruling a “disaster” for the capital. “Uber has demonstrated time and time again that it simply can't be trusted to put the safety of Londoners, its drivers and other road users above profit,” the Licensed Taxi Drivers' Association said.

Labour MP Wes Streeting commented on Twitter that “If a Black Taxi driver or minicab operator had flouted the rules like Uber, they'd have lost their licence.”

If a Black Taxi driver or minicab operator had flouted the rules like Uber, they’d have lost their licence. It’s one rule for them and another for the tax-avoiding, rule-flouting multinational company based in San Francisco. This decision stinks.https://t.co/j8BK4p73sK

Mayor Sadiq Khan has already promised that Transport for London “will not hesitate to take swift action” if the company fails to meet “the strict standards required to protect passengers.”

According to Khan, between late 2018 and early 2019, there were 14,000 fraudulent Uber trips recorded in London. Also, the company faced accusations of rape and sexual assault committed by its drivers. For example, in October 2019, a jury convicted 45-year-old Tamur Shah of sexually assaulting a female passenger while she was being sick out of the door of his minicab.