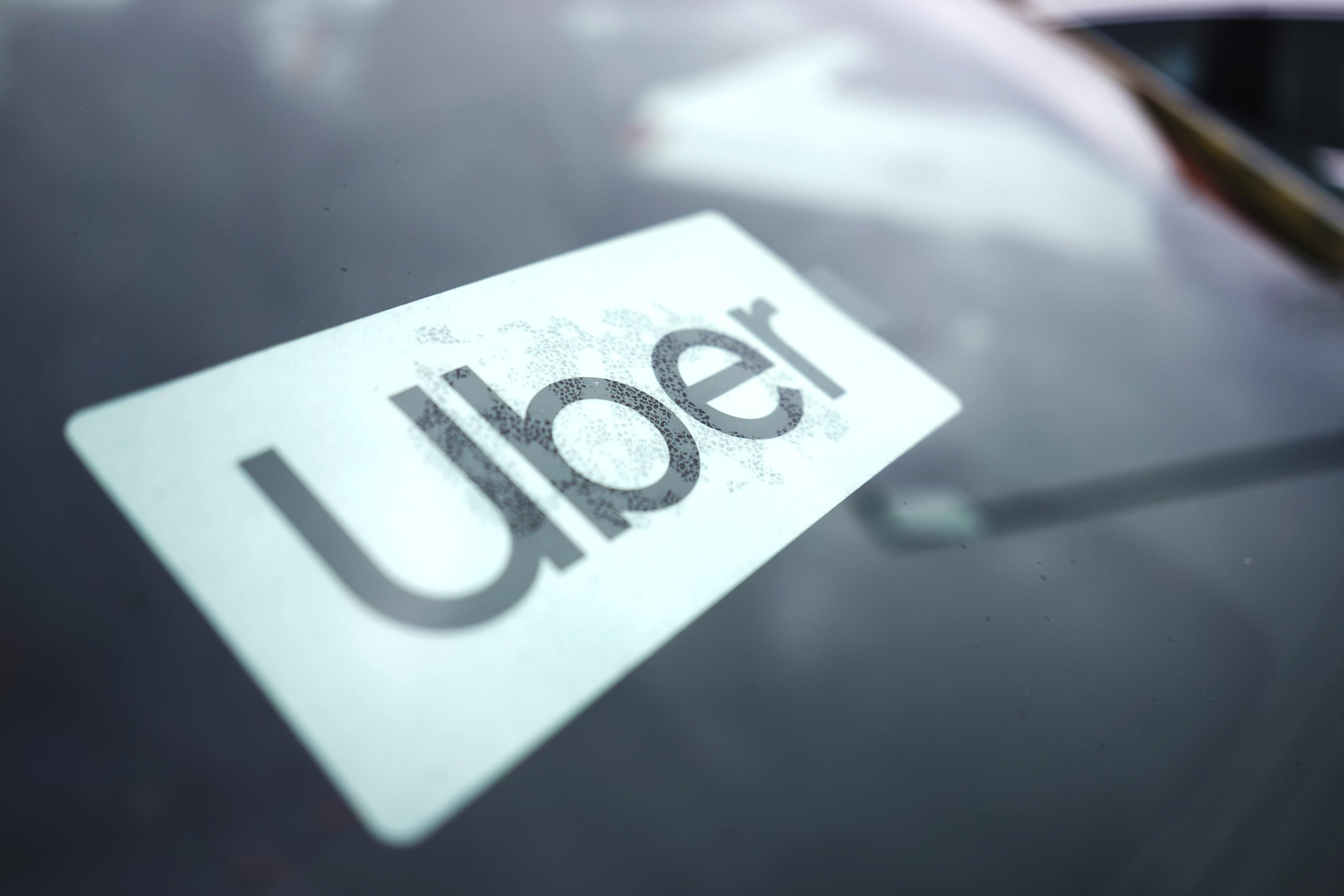 Citing record-high prices for gasoline, Uber is charging customers a new fuel fee to help offset costs for ride-hail and delivery drivers. The temporary surcharge will be either 45 cents or 55 cents for each Uber trip and either 35 cents or 45 cents for each Uber Eats order, depending on location, the company announced Friday.
It will take effect on Wednesday. All the money will go directly to drivers, San Francisco-based Uber said. The surcharge will be in effect for at least 60 days, after which Uber said it will assess the situation.

The surcharges are based on the average trip distance and the increase in gas prices in each state, Uber said.

As Russia’s war in Ukraine has intensified, U.S. gas prices have reached record levels. The average price of gasoline in the U.S. hit a record $4.17 a gallon this week as President Joe Biden banned imports of Russian oil, gas and coal in retaliation for the invasion of Ukraine.
#Joe Biden
Add Comment