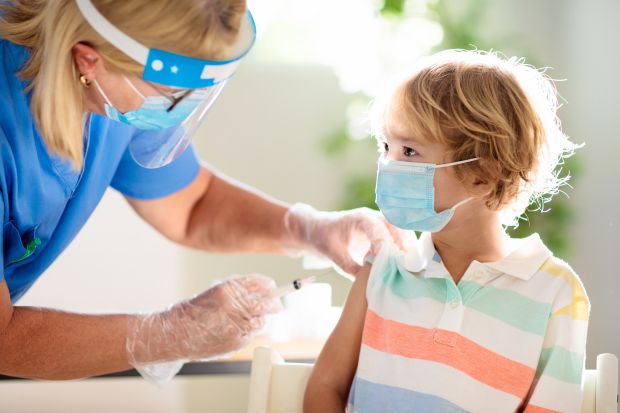 The leaked “core planning” scenario reveals children will be given a single dose when schools open.

The NHS is also gearing up to offer booster vaccines against new variants to all Brits over 50 as part of the autumn vaccination blitz.

Official documents, seen by The Sun, reveal ministers are readying for a repeat of last year’s bumper flu immunisation drive with half the country eligible for a shot.

It will form a third line of protection against winter fatalities.

A source said: “Plans are in place to vaccinate children aged 12 upwards, and senior government officials have been briefed.

“Though controversial, it is deemed necessary to stop the UK regressing in its remarkable fight against Covid.”

Officials are also preparing a “worst case scenario”, which would involve kids aged just five getting immunised from as early as July.

The classified vaccination report reveals the extra measures under consideration if the summer lockdown opening leads to a spike in variants.

Although youngsters are at much lower risk of falling ill from the virus, they can still spread it.

The Department of Health insisted no decisions had yet been made on vaccinating children.

It added: “We will be guided by experts once clinical trials have concluded.”