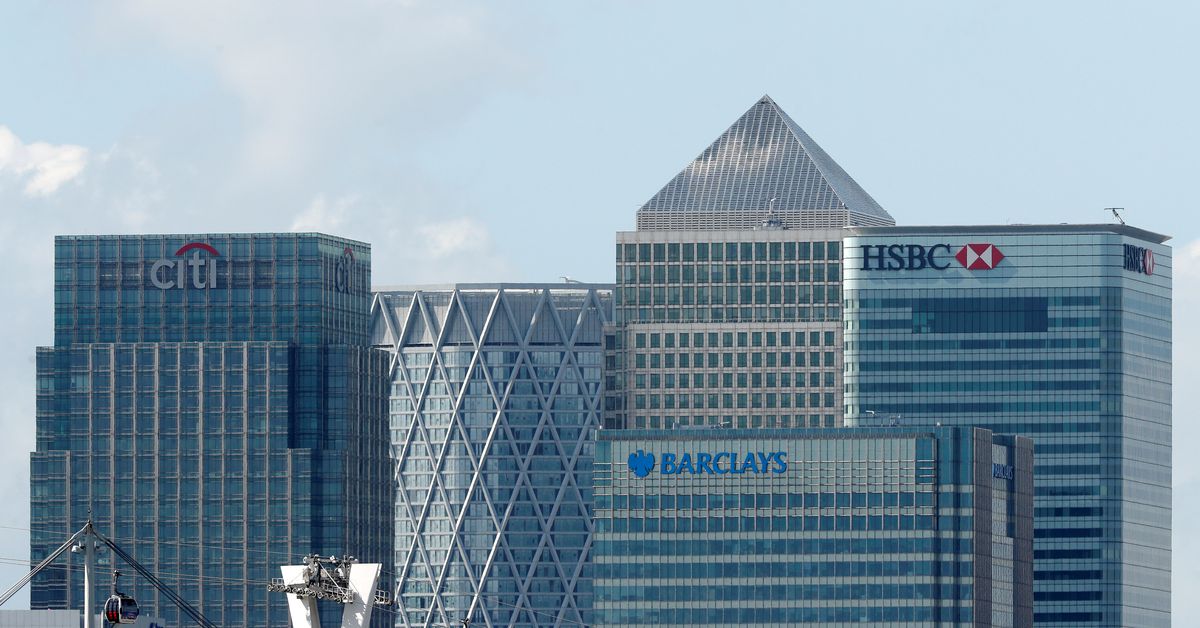 Top earning bankers moved to EU from Britain ahead of Brexit

Nearly a hundred highly paid bankers left Britain ahead of its departure from the European Union, the bloc's banking watchdog said on Wednesday, the latest confirmation of how Brexit has reshaped Europe's financial sector and its tax base.
The European Banking Authority (EBA) said in its annual survey of bankers earning a million euros ($1.17 million) or more a year that Britain saw a drop of 95 high earners in 2019,

The country still accounted for 71% of the 4,963 bankers in the top pay category across the bloc in 2019 in a sign of how London remained by far Europe's biggest financial centre, with a total of 380,000 people employed in Britain's banking industry according to figures from TheCityUK.

Britain fully left the EU's orbit in December 2020 and by that time many banks and other financial firms had relocated over 7,000 staff from London to new or expanded hubs in the bloc to ensure customers retained full access to the EU financial market.

"The increase of high earners resulted mostly from the impact of the relocation of staff from the UK to EU27 as part of Brexit preparations," the EBA said in a report.

Most of the EU's top earning bankers were based in its main financial centres Frankfurt, Paris and Milan, with other locations in single digits or low double digits.

The EU capped on banker bonuses in 2014 at than twice the amount of basic pay with shareholder approval, a measure that Britain opposed at the time but has so far left intact since Brexit.
Add Comment