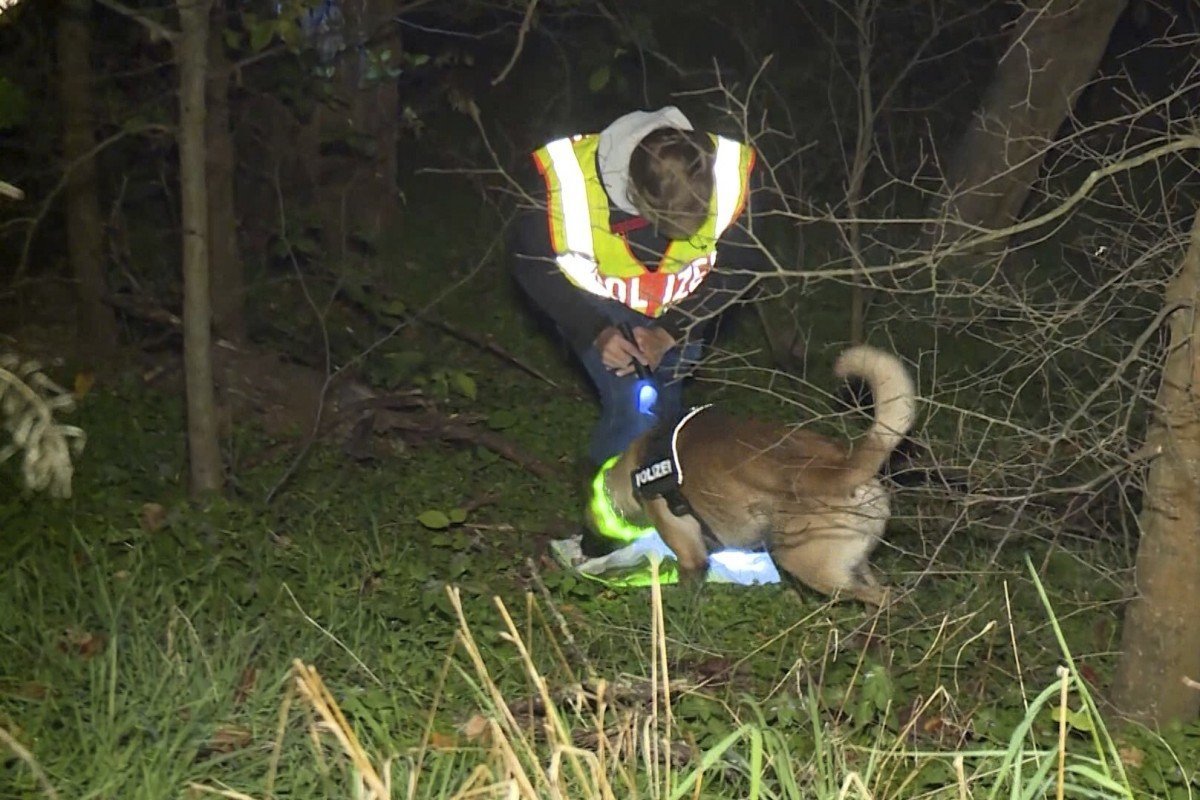 Teacher arrested in Berlin on suspicion of cannibalism

German police have arrested a 41-year-old man on suspicion of cannibalism after they found human bones stripped completely of flesh in a Berlin suburb.

Berlin prosecutors said Friday they are “investigating at full speed to shed light on the sexual murder with suspicion of a cannibalistic background”.

The suspect was arrested on Wednesday in connection with the September disappearance of a 44-year-old man in the German capital.

Police did not name the suspect, but the Bild daily identified him as Stefan R, a high school maths and chemistry teacher. 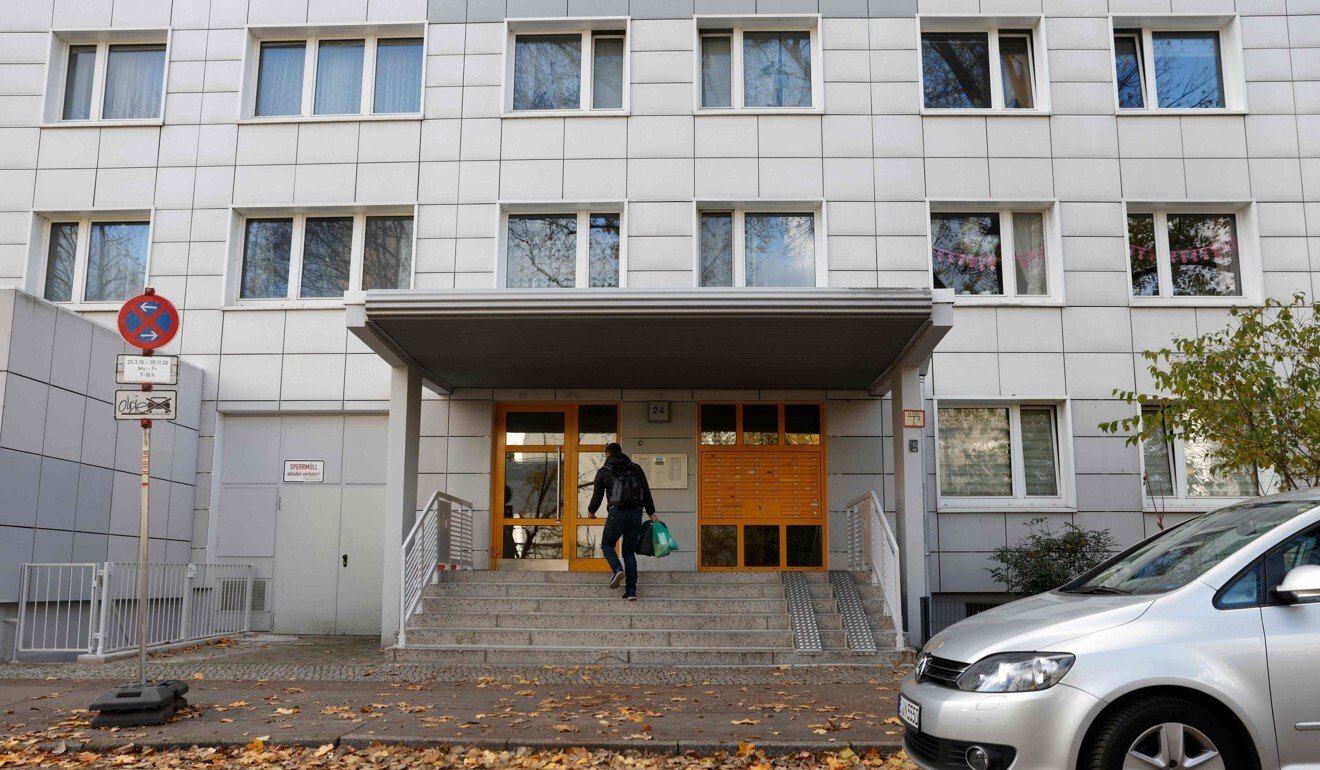 A man on Friday enters a residential building in Berlin’s Lichtenberg district, where a presumed victim of cannibalism was reported to live.

Officers combing the suspect’s home found a sack truck and a medical bone saw in his cellar, along with 25kg (55lbs) of sodium hydroxide, “a caustic soda suitable for dissolving human tissue”, an investigator told Bild.

A large fridge was also found in the cellar but it was empty, Bild said.

Traces of blood were also uncovered at the suspect’s flat, prosecutor Martin Steltner said. The suspect has not yet commented on the accusations, he added.

Police published a photo of the victim, named as Stefan T, after he disappeared and sought information from the public, but without success.

The bones were found by people strolling in a park in Berlin’s north-eastern Pankow district on November 8, with forensic analysis later showing them to be Stefan T’s remains. Further investigations and sniffer dogs then led them to the 41-year-old suspect, who was arrested at his flat, police said.

Investigators analysed the victim’s mobile phone data, allowing them to identify a taxi driver who had driven him to the suspect’s flat.

They also established that the pair had met through an online dating platform, and that the suspect had searched for information about cannibalism online, Steltner said.

“Based on the bones found, which were completely stripped of flesh, and further evidence, we strongly suspect that Stefan T was the victim of a cannibal,” a police officer told Bild. 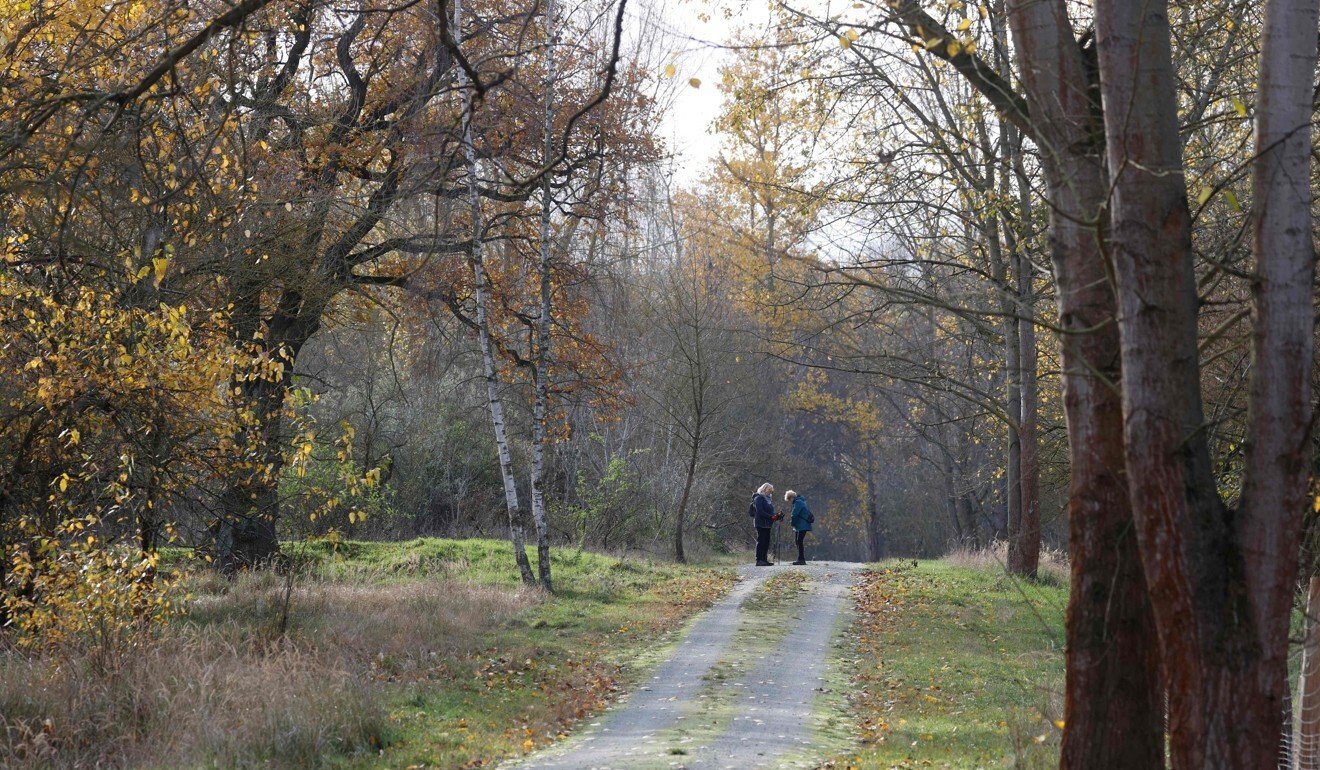 Strollers on Friday stand in an area in Berlin where human bones were found on November 8.

The case recalls that of Detlev Guenzel, a German ex-police officer convicted of murdering a willing victim he met on a website for cannibalism fetishists and chopping him up in an S&M chamber. Guenzel, 58, had cut the body into small pieces in a slaughter chamber he built in his cellar, before burying them in his garden. There was no evidence that he ate any part of his victim.

In another case that shocked Germany, Armin Meiwes, nicknamed the “cannibal of Rotenburg”, was sentenced to life in prison in 2006. Meiwes had lured a willing victim, but in the new case “there are no indications that the victim was in any way in agreement”, Steltner said.

The victim worked as a fitter in high-rise construction and used various dating platforms to meet both men and women, according to the Tagesspiegel newspaper.

“This missing persons case had a tragic outcome,” Steltner said.