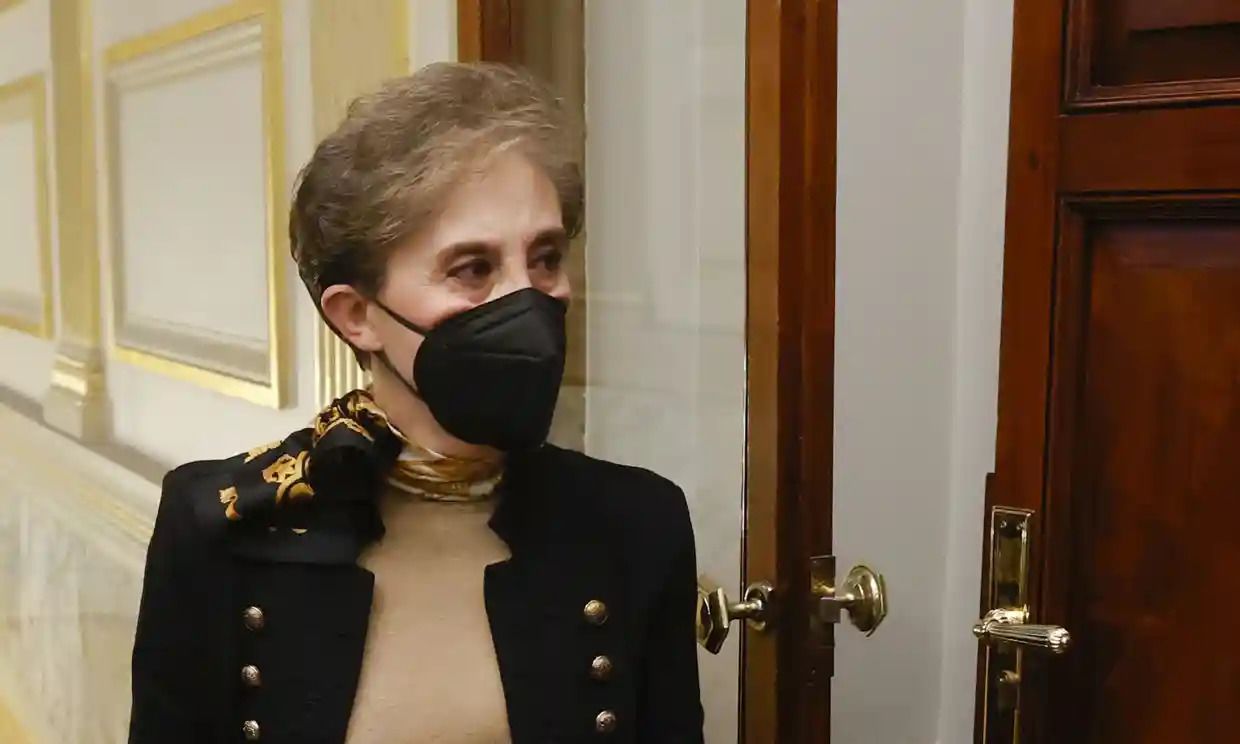 Paz Esteban reportedly loses job after Catalan independence figures were said to have been targeted.
The Spanish government has reportedly sacked the country’s spy chief Paz Esteban following revelations that the intelligence service hacked the phones of leading members of the Catalan independence movement, and that Pegasus spyware was used in external attacks on the mobiles of the prime minister and the defence minister.

Spanish media, citing unidentified government sources, said on Tuesday that Esteban, the head of the National Intelligence Centre (CNI) had been fired after coming under increasing pressure in recent weeks.

According to reports, one of those targeted was the current Catalan regional president, Pere Aragonès – although it is not clear whether he was spied on before or after coming to his current position. It is also unclear whether or not the software alleged to have been used was Pegasus, which according to its manufacturers is sold only to governments to track criminals and terrorists.

Aragonès said the spying scandal was “dynamiting” attempts to find a negotiated solution to the Catalan independence crisis.

The issue has also caused divisions between the Socialist party and its junior partners in the Unidas Podemos alliance, who had called for the resignation of Robles, whose department oversees the CNI.

The alleged spying has been criticised by Amnesty International.

“The Spanish government can’t use the security of the Spanish state as an excuse to cover up possible human rights violations,” Esteban Beltrán, the head of Amnesty Spain, said last week. He said the official secrets committee “is characterised by secrecy and obscurantism [and] cannot be the right place to investigate possible human rights violations”.

A PSOE spokesperson said the mooted congressional committee was not needed because an internal investigation by the CNI was already under way, as was an inquiry by the public ombudsman.
#Pegasus
Add Comment