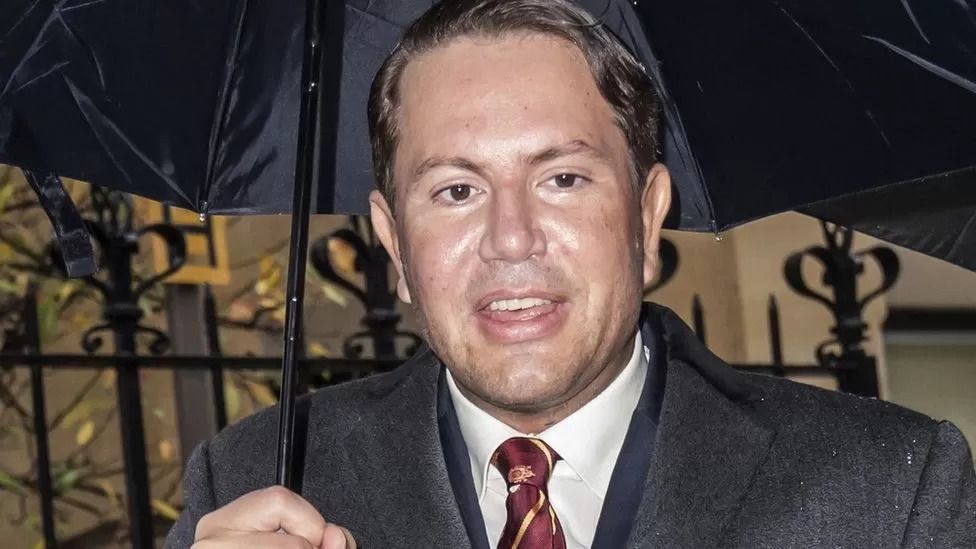 Socialite James Stunt has told a court he did not realise it was unlawful to ask his personal assistant to forge his signature so he could buy an Andy Warhol painting.

Mr Stunt admitted he was "jacked up" on morphine in hospital when he emailed Francesca Sota.

The email, shown to jurors, instructed her to "please forge my signature". 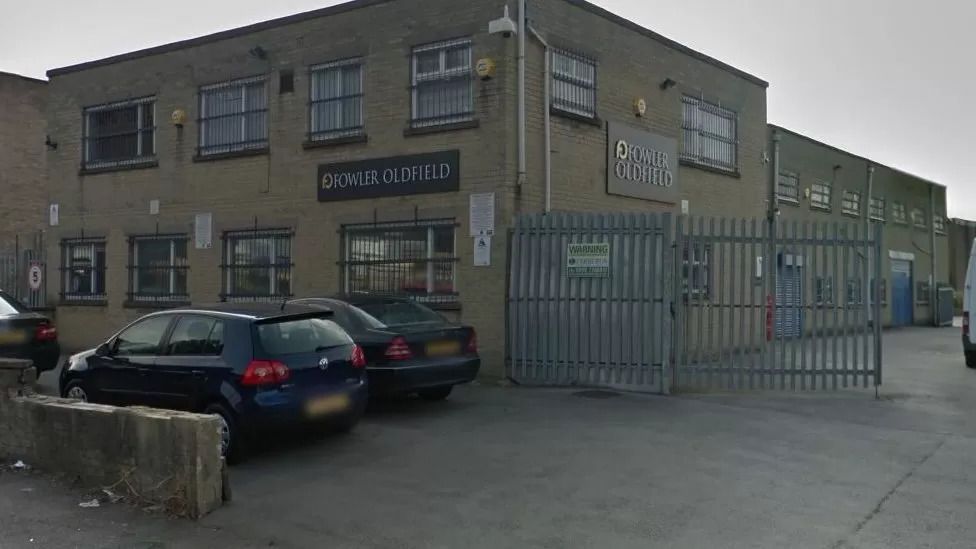 Mr Stunt, 40, is one of eight defendants on trial over an alleged multi-million-pound money-laundering operation.

On Thursday, Mr Stunt told Leeds Cloth Hall Court that in February 2015 he had been in hospital due to a tennis injury sustained at the Los Angeles home he was sharing with his then-wife Petra Ecclestone.

He said: "It was the first time I have ever tried morphine. I was floating on a cloud, you vomit and things, but it's a wonderful feeling."

Mr Stunt said he had tried to buy a Warhol painting using £320,000 from one of his "multiple bank accounts".

In an email to Ms Sota, Mr Stunt had written: "Sorry to call so late was in hospital I made payment my bank is saying I need to sign something meaning they have not made them please forge my signature first thing in the morning get Lee or witness it yourself please this must be signed and emailed to the relevant parties. Thank you x."

An email from Ms Sota was later sent to the bank saying, "Please find attached the signed document by Mr Stunt and myself as a witness."

Mr Stunt told jurors he was "a man of integrity".

He added: "It's my own money, I think this [forgery allegation] is a laughable charge."

Mr Stunt said he had not meant to put Ms Sota "in any precarious position", adding he was not aware it was even an offence.

He told the court he had not meant forge in the sense of 'forgery'.

Mr Stunt said: "Forge can mean a friendship, I could forge a friendship with you, Your Honour. I meant, 'please make my signature in my name'.

"I thought it was part of her duties [as a personal assistant]."

The court heard in 2015 Mr Stunt had paid £150,000 on behalf of his company to sponsor a charity event, which was "hosted" by the then Prince of Wales, though he did not attend.

Richard Fisher KC, defending Mr Stunt, asked his client if he was laundering the proceeds of crime.

Mr Stunt replied: "If I was laundering the proceeds of crime, I would not offend my future King".

He added: "I have never even washed a fiver under a bar of soap".

Prosecutors allege "criminal cash" amounting to £266m was deposited into the bank account of Bradford gold dealer Fowler Oldfield from 2014 to 2016.