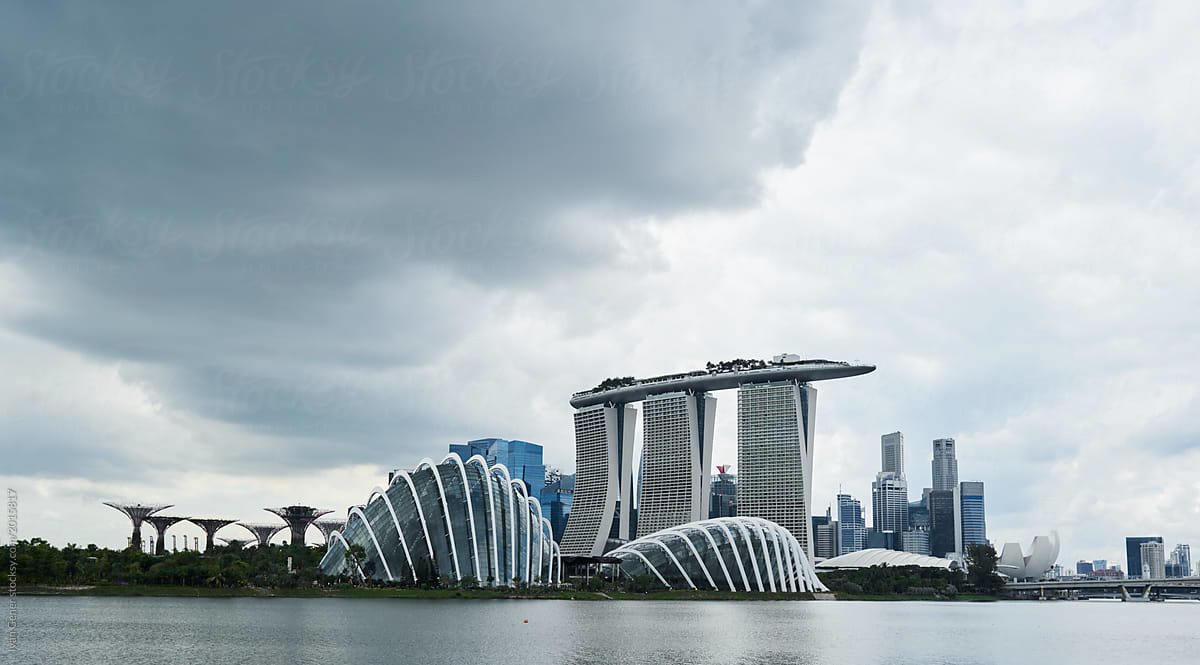 Singapore entered a recession in the second quarter, when economic activity fell 41.2% from the previous quarter, according to preliminary data released on Tuesday.
Compared to the previous year, the economy contracted 12.6% between April and June, according to figures from the Singapore Ministry of Commerce.

Singapore's economy, highly dependent on international trade, has been affected by strict measures in place to combat the coronavirus epidemic.

Data released Tuesday shows a second quarter of economic contraction, which means Singapore has entered a recession for the first time in more than a decade.

The massive fall in GDP in the second quarter is due to measures that were applied from April 7 to June 1 to slow the progress of Covid-19, especially the suspension of non-essential services and the closure of most of workplaces, reports the Ministry of Commerce in a statement.

The ministry also attributed the contraction in activity to low foreign demand in the context of a downturn in the world economy.
#COVID-19  #Covid  #Coronavirus
Add Comment