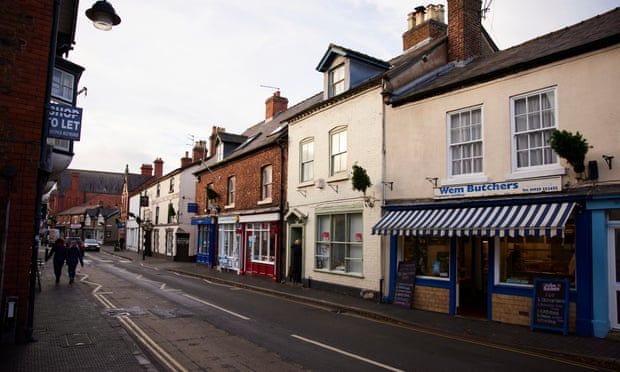 The British Geological Survey (BGS) said the earthquake hit just to the east of the town of Wem at a depth of 7km (4.35 miles) at 3.36pm on Monday.

The epicentre was between the villages of Stanton upon Hine Heath, Weston-under-Redcastle and Hodnet.

The earthquake was “felt by many residents in the region, mainly from within around 60km of the epicentre”, said the BGS. It added that people reported “noticeable shaking” and an “odd trembling … faint, but persisted for about three seconds”.

West Mercia police and Shropshire fire and rescue service told the PA news agency that they had not yet been called to any reports of incidents related to the quake.

In February, a 2.8-magnitude earthquake hit the West Midlands near Walsall, also at a depth of 7km.
Add Comment