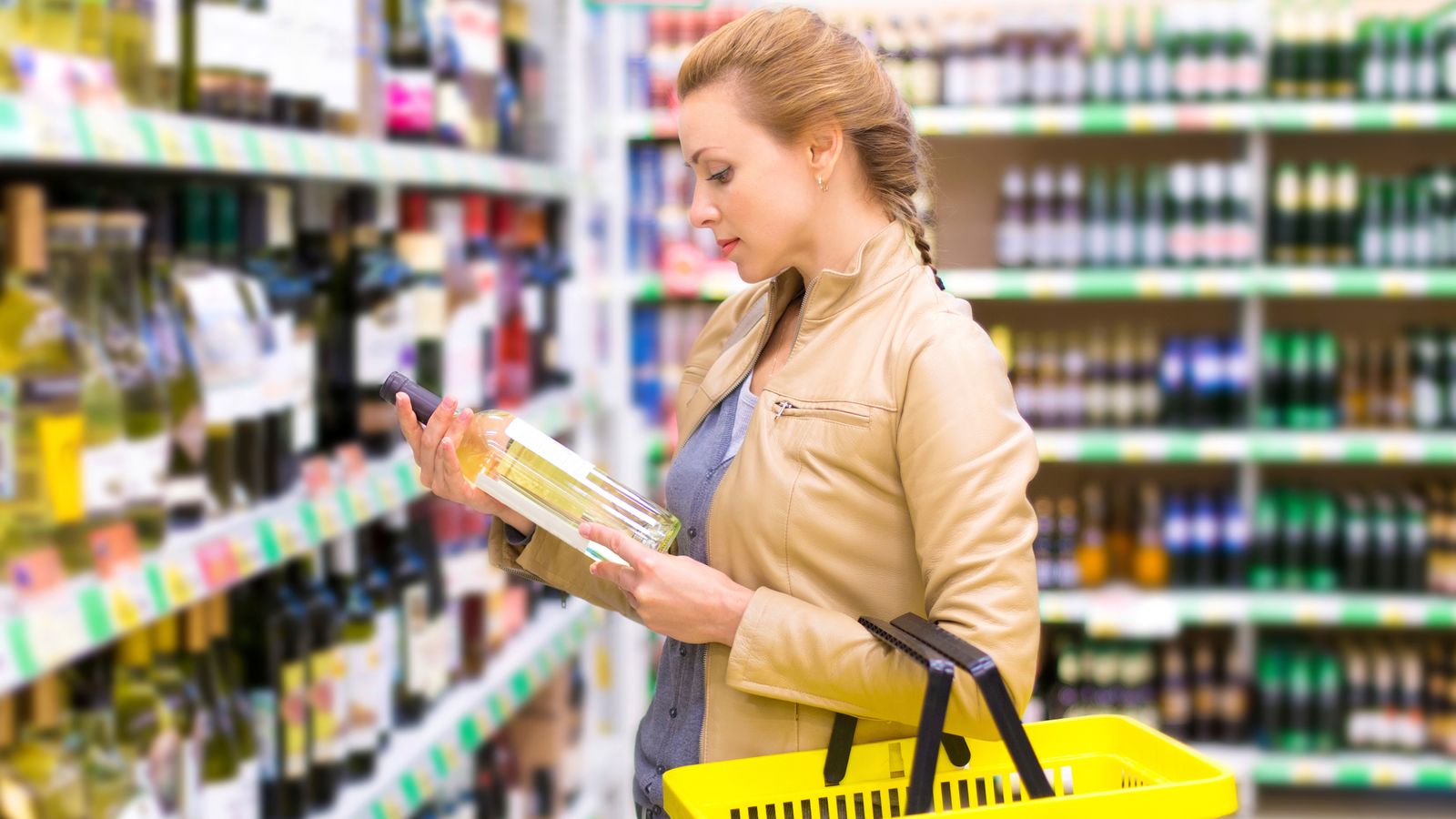 There is more bad news for shoppers and experts say that the situation will get worse before it gets better.

Shop prices grew at the fastest rate in more than a decade during May, spurred on by rapidly-accelerating food inflation.

The figures come from the latest BRC-NielsenIQ Shop Price Index, which looks at baskets of food and non-food items and measures the change in price over time.

It found that retail price inflation was 2.8% in May - the highest since July 2011 - and experts have said the situation for shoppers will get "worse before it gets better".

"It is likely to get worse before it gets better for consumers with prices continuing to rise and a further jump in energy costs coming in October."

The 2.8% rise in May came after April's 2.7% rise, with rising food prices offsetting the discounts and promotions offered on clothing and homeware.

Fresh food prices grew by 4.5% while ambient food, such as store-cupboard staples, rose by 4% over the month.

Ms Dickinson said: "Fresh food inflation hit its highest rate in a decade, with items like poultry and margarine seeing some of the largest increases due to soaring costs of animal feed and near-record global food prices.

"Retailers have been working hard to protect their customers from these rising costs, particularly at a time when households are being impacted by a huge rise in household energy bills."

Mike Watson, head of retailer and business insight at NielsenIQ, said: "The acceleration in food inflation reflects the fact that retailers can no longer absorb the full extent of increased supply chain costs now hitting the industry.

"Promotions remain close to an all-time low and price cuts rather than volume-based offers such as multibuy are now the best way for retailers to help their shoppers manage their household budgets."

It came days after the Office for National Statistics revealed that budget pasta prices rose 50% between April last year and April this year, with the cost of bread and minced beef also costing more.

Meanwhile, the CBI's latest Growth Indicator has warned that private sector activity is expected to be broadly flat in the three months to August, at 1% - marking the lowest expectation for growth in the sector since February last year.

"Amid a worsening economic outlook, the government must work with business on a genuine plan for increasing business investment and get growth going again, particularly as costs continue to soar."