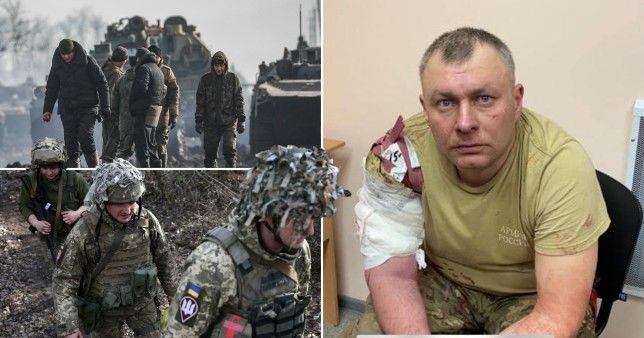 An platoon of Russian solders who surrendered in Ukraine claim they had been unaware they were sent in to kill, according to the Ukrainian military.

The entire reconnaissance unit of Russia’s 74th Motorised Rifle Brigade was said to have been taken captive near the northern city of Chernihiv.

In a statement released on Thursday afternoon, the platoon’s commander is said to have claimed he only learned of the invasion on Wednesday and believed they were going to return home.

A quote attributed to the commander, named as Konstantin Buynichev, said: ‘Nobody thought that we were going to kill. We were not going to fight – we were collecting information.’

A picture of him with bloodstained arms and field bandaging wrapped around one arm was posted on Commander Zalushnyi’s official Facebook account.

The claims were reiterated by Ukraine’s ambassador to the US, Oksana Markarova, at a press conference in Washington, DC on Thursday.

Ms Markarova insisted ‘all Ukrainians’ would resist the invasion, which Russian President Vladimir Putin has described as a ‘special operation’. 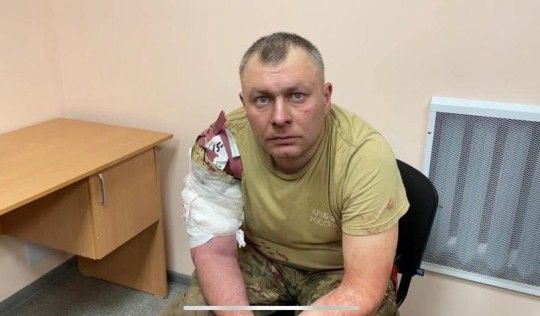 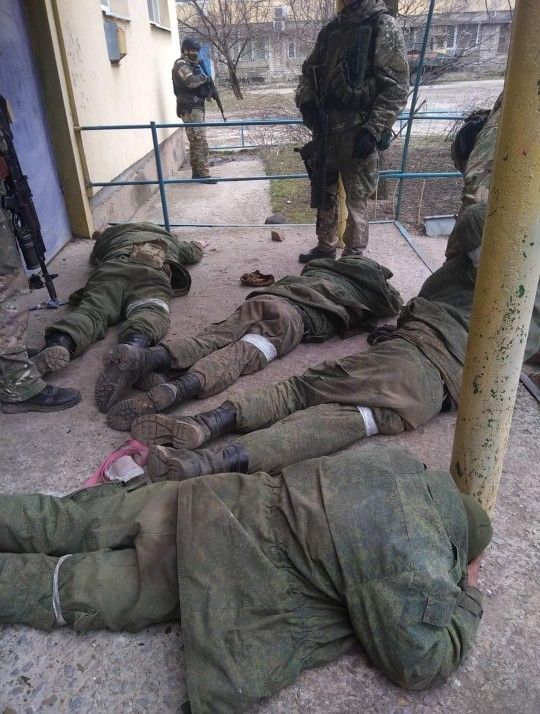 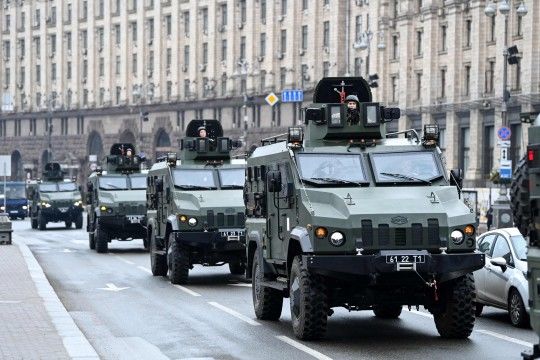 She joined calls from several senior Ukrainian figures for other governments to cut ties with Russia and impose harsher sanctions.

The number of soldiers part of the platoon has not been confirmed, although it is likely to significantly raise the number of captured Russian soldiers from the current total of 6.

Chernihiv, where the platoon was taken captive, is located just an hour’s drive from the border with Belarus, one of Putin’s few allies in Europe.

The country has been used a staging base for Russian troops and tanks who have begun pushing towards the capital of Kyiv under a barrage of missiles and airstrikes.