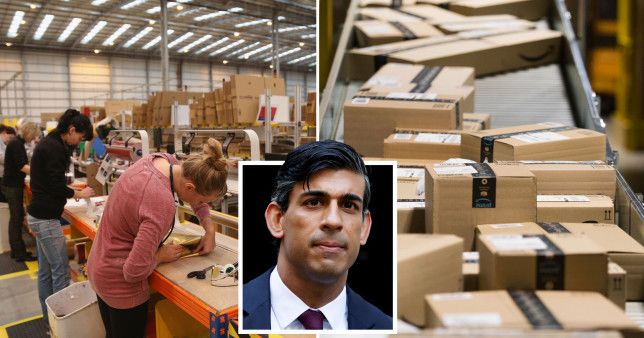 Rishi Sunak could hit Amazon and other online retail giants with a ‘double tax raid’ in a bid to claw back cash and save the high street.

The Chancellor is said to be considering targeting companies who have cashed in during the coronavirus crisis, Treasury sources have claimed.

Plans are reportedly being drawn up for an ‘excessive profits tax’ on companies which have seen a spike in profits to plug a black hole in Britain’s finances, The Sunday Times reports.

Amazon’s sales in the UK rocketed by 51% to almost £20 billion last year as consumers had no choice but to shop online.

Business chiefs are said to have been summoned to a meeting to discuss how the online sales tax could work, following a consultation last year.

A Treasury spokesman said: ‘We want to see thriving high streets, which is why we’ve spent tens of billions of pounds supporting shops throughout the pandemic and are supporting town centres through the changes online shopping brings. 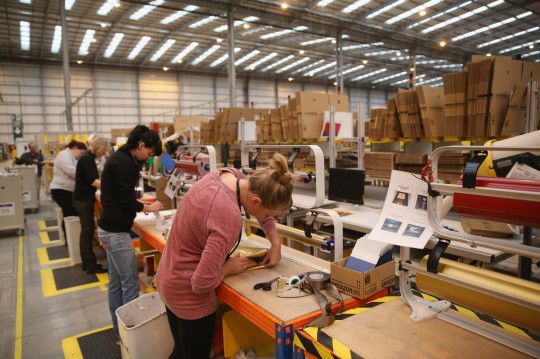 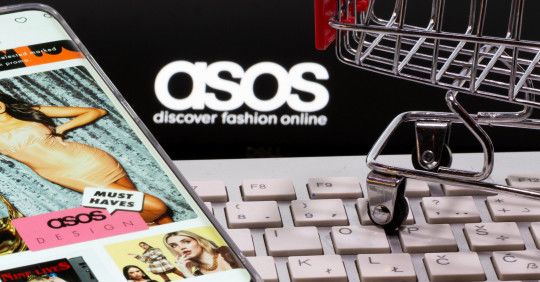 Asos has also enjoyed a surge in profits during the pandemic

‘Our business rates review call for evidence included questions on whether we should shift the balance between online and physical shops by introducing an online sales tax. We’re considering responses now.’

Former minister Tobias Ellwood has urged the Government to make Amazon and other internet giants ‘pay their fair share’.

In an article for the Mail On Sunday, the Commons Defence Committee chairman warned high streets were being ‘emptied of shops’ – while Amazon paid ‘derisory amounts of tax’.

Mr Ellwood added: ‘The task may be daunting. But what better time than now, when governments seek ways to repair the huge economic damage caused by coronavirus?’

But British Retail Consortium chief-executive, Helen Dickinson, urged ministers not to ‘stifle’ businesses recovering from impact of the pandemic.

‘The key to reviving our high streets is fundamental reform of the business rates system and we oppose any new taxes that increase the cost burden on the industry which is already too high,’ she said.

‘Economic recovery after Covid will be powered by consumer demand – the Chancellor should ensure he doesn’t introduce any new taxes that stifle this.’ 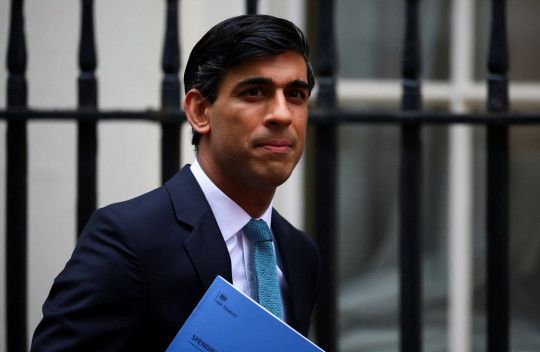 Amazon said it would not comment on the online sales tax reports, but a spokesman highlighted its investment into the UK, saying: ‘Last year we created 10,000 new jobs and last week we announced 1,000 new apprenticeships.

‘This continued investment helped contribute to a total tax contribution of £1.1 billion during 2019 – £293 million in direct taxes and £854 million in indirect taxes.’

Mr Sunak is not expected to propose a so-called ‘Amazon tax’ in his Budget speech on March 3. It is thought he will look to extend furlough and business rates holiday to support struggling firms.