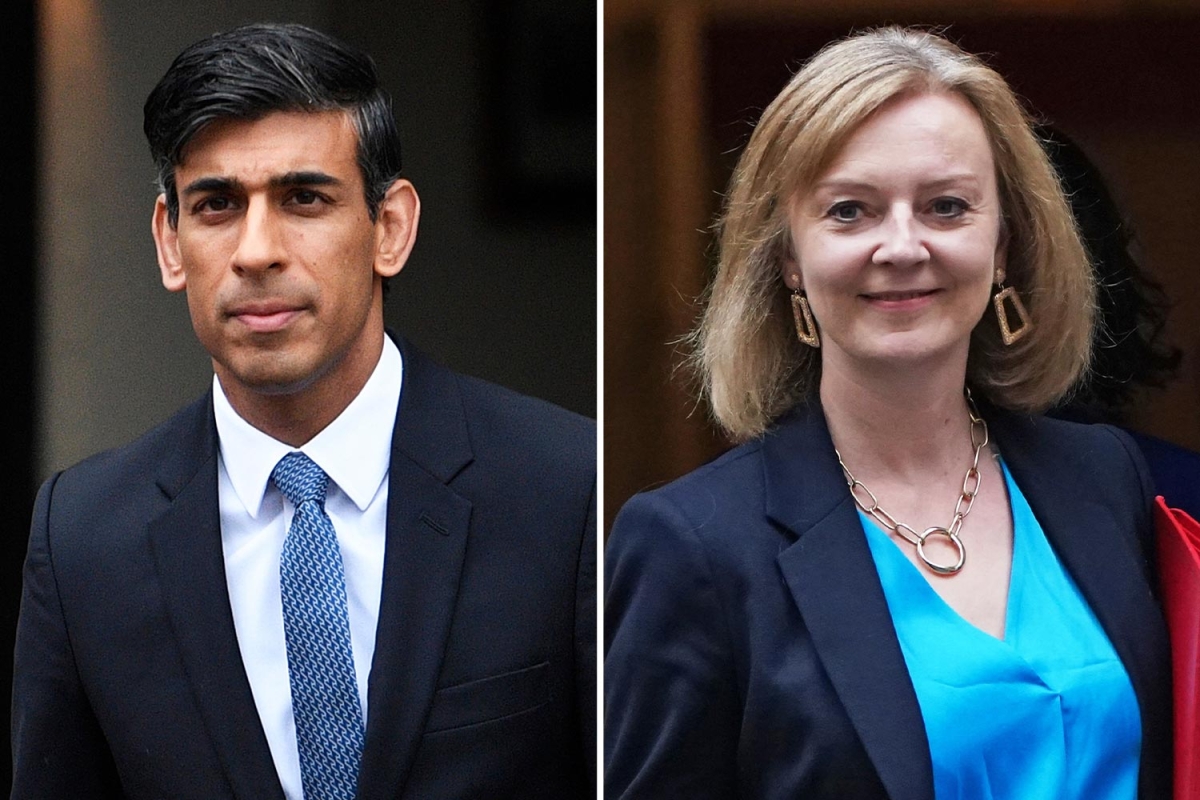 TORY hotshots Rishi Sunak and Liz Truss have launched a “phoney war” in the race to seize the keys to No10.

The Cabinet rivals are discreetly sounding out MPs to assess the support they’ll get if Boris Johnson is toppled. 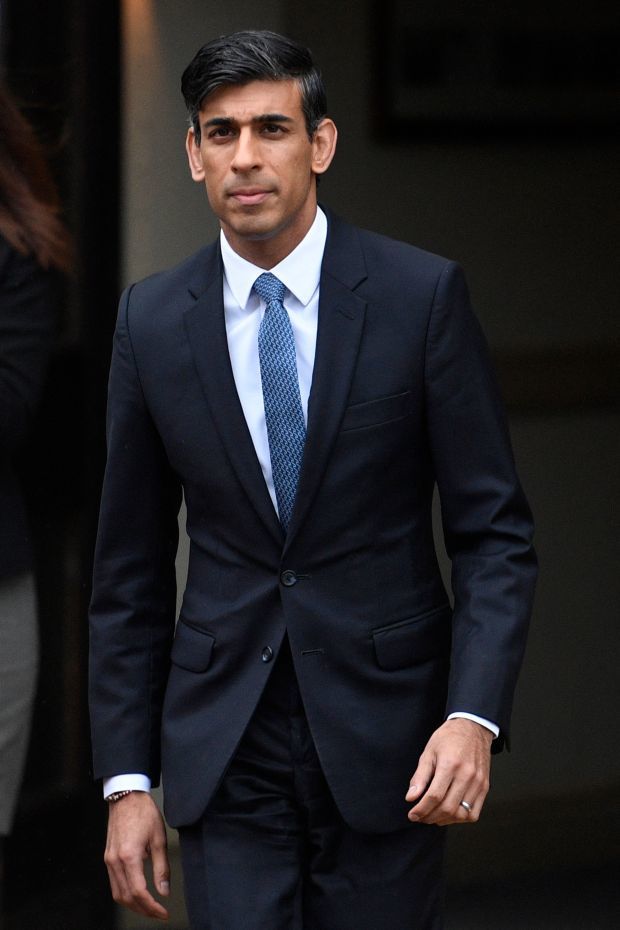 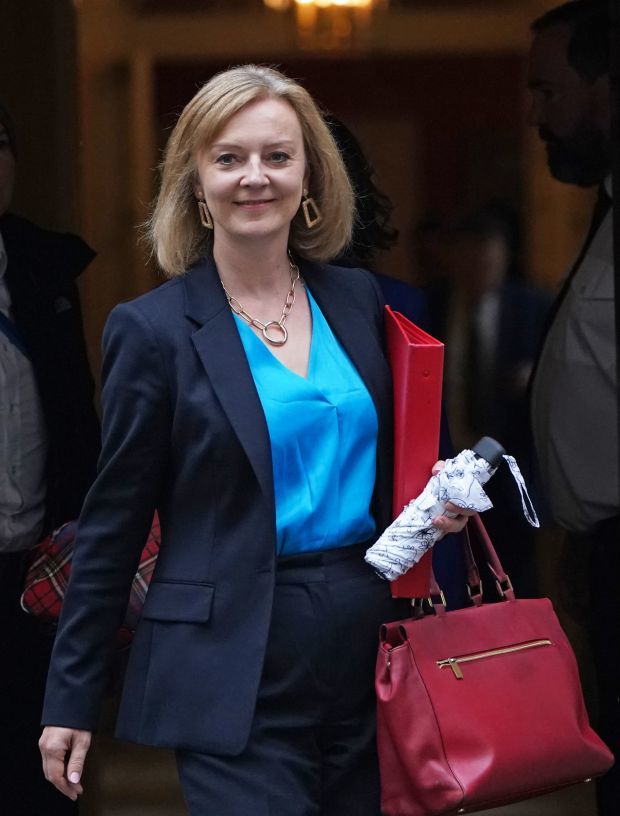 MPs have been invited to breakfast summits, brainstorming sessions and soirees as a test run for a leadership race.

But all other activity is “below the radar” as they try to portray themselves as loyal to their embattled PM.

Mr Sunak and Ms Truss are favourites to win if a contest is called and up to 14 others are expected to throw their hats in the ring.

But senior Tories have told how the jockeying for position has already begun.

A small group of MPs were invited to a breakfast event as part of a charm offensive hosted by Foreign Secretary Ms Truss.

She addressed them sitting in front of two Union flags in a show described as “full-on retail”.

One guest said: “She didn’t need to explain why we were there. We all knew.”

Mr Sunak is the 7/4 favourite but the Chancellor could lose out to 4/1 shot Ms Truss.

Her image as a modern-day Mrs Thatcher makes her more popular with grassroots Tories who make the final choice.

But her supporters fear Mr Sunak, 41, has stitched up a “non-aggression pact” with ex Health Secretary Jeremy Hunt to squeeze her off the final ballot.

He has also held catch-up meetings with MPs — usually four at a time. But there is concern he is too close to former Downing Street aide Dominic Cummings.