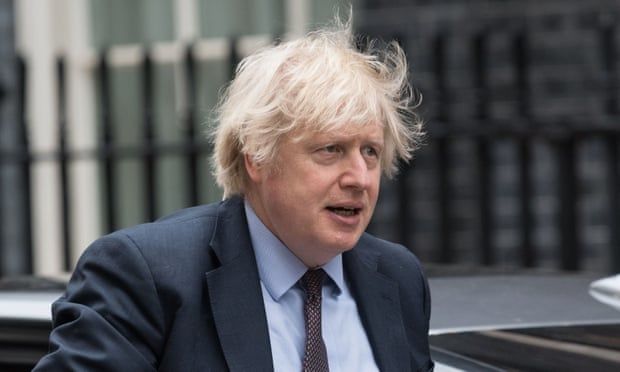 The plans could include ordering cuts to staff at arm’s-length bodies (ALBs) that scrutinise government. Staff were told that voluntary redundancies could be considered, despite the memo acknowledging staff were “exhausted and feeling the impact of being away from your friends, families and colleagues”.

In the leaked memo from Alex Aiken, the civil service chief in charge of communications, staff were told that Boris Johnson is pushing ahead with plans for major Whitehall overhaul, despite the departure of his chief of staff Dominic Cummings, who had made civil service reform a key part of his agenda.

“The prime minister has been clear he expects the major structural changes to be delivered by April 2022, and the new operating model for [government communications] is an important first step,” the memo to staff said.

Though it suggests those staff will not be brought under the centralised system, it warned there are still aims to make cuts to the workforce.

“Our focus is less about a single employer model … As with departments, it is right that we consider the size of their communication functions,” it says.

Amy Leversidge, assistant general secretary of civil service union the FDA, said the announcement would “set hares running for staff who will be concerned that this crosses a line and that ALBs should be able to determine the size of their teams based on what is right for them, based on their experience, expertise and understanding of the complexities of their areas”.

The memo from Aiken says teams and individuals will have their situation confirmed by the autumn. “This will include future models, team sizes, roles and processes being confirmed, consulted and implemented by April 2022,” Aiken says.

He confirmed the government is “exploring the potential for voluntary exit schemes” in order to cut staff numbers, “as well as continuing work around how we can become a smaller, more unified profession”.

The move will be a major overhaul of civil service press offices, including social media teams and designers who will be working for a central government employer rather than their individual department.

Leversidge said the memo would increase uncertainty and anxiety. “The message today that GCS are ‘exploring voluntary exit schemes’ will heighten fear among staff who are already concerned that there will be reductions in the numbers of comms staff,” she said.

“The fact that GCS have not discussed voluntary redundancies with the trade unions will leave staff feeling that decisions are being made about them without any consultation with them.”

The plan to centralise communications was first announced as part of a blitz of measures to extend Downing Street’s central control across the civil service.

The measures for centralising communications have long been mooted, predating Johnson, but previous internal documents have said they have been spurred on by the prime minister’s personal backing.