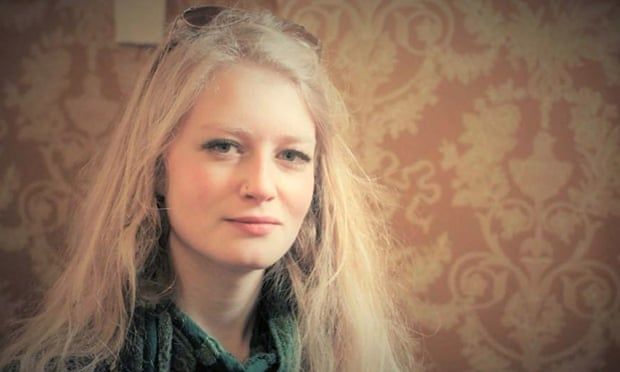 Dr Peter Jeffery completed a Mental Health Act assessment on 19-year-old Pope on 22 October 2017 after police took her to Poole hospital with what appeared to be psychotic symptoms. He decided she did not require admission to a psychiatric unit and instead she was sent home, Dorset coroner’s court heard on Thursday.

On 7 November, Pope vanished from Swanage. Her body was found 11 days later on cliff tops in undergrowth. She had died from hypothermia.

The college student, who suffered from severe epilepsy and post-traumatic stress disorder, had been experiencing “ongoing manic episodes” and was deeply worried about the imminent release from prison of the man she had accused of raping her.

Pope was taken to Poole hospital after making threats, suffering hallucinations and seeing blue spots in front of her eyes. In hospital she was aggressive to staff and “hyper-manic”.

Jeffery told the hearing in Bournemouth that before discharging her, he did not discuss with Pope community-based support, such as therapy services, that she could access, or speak properly with her uncle, with whom she was staying.

He said: “There are two regrets I have from this particular case. One is that I didn’t discuss with the uncle the insight we gained throughout the day – I think that would have been incredibly helpful.

“I think there was the opportunity to refer her back to [the community mental health service] Steps2Wellbeing and I have to acknowledge that didn’t happen, and that was an omission.”

Jeffery told the inquest he concluded that the teenager’s presentation that day was linked to her epilepsy and the result of a seizure and he prescribed her the anti-anxiety drug diazepam for seven days to help with the condition.

Sarah Clarke QC, counsel to the inquest, said this was the fourth time in two years that Pope had been seen by psychiatric services, including being sectioned under the Mental Health Act earlier in 2017.

“She is 18 years old and she is now in hospital again with what appears to be psychotic symptoms and although she has not been sectioned, she has gone through another Mental Health Act assessment,” Clarke said.

Jeffery also said that despite knowing she was under the care of neurologists in London and Dorset, he did not speak to them. “I think there was a working assumption Gaia was being considered for surgery and was actively engaged in that process,” he said. “We could have communicated with neurologists our assessment and added value to their understanding.”

He added: “I think the missed opportunities here were that we could have reassessed the link between Gaia and the Steps2Wellbeing service for consideration of trauma-based work.