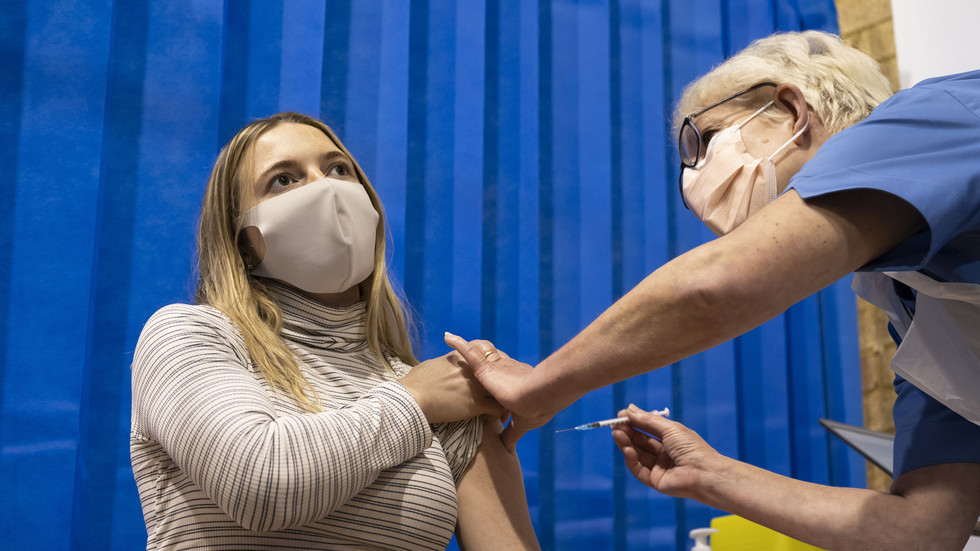 Police and teachers must be among first for Covid-19 jabs after vulnerable people, UK vaccine minister says

The UK’s key workers, such as police and teachers, should be first in line for the Covid-19 vaccination once the most vulnerable groups have received their first dose, the UK’s vaccine minister, Nadhim Zahawi, said on Wednesday.

“My own personal view is you want to protect as many people as quickly as possible, so you want to get through the nine categories and then move towards teachers ... police officers, shop workers,” he told the Commons Science and Technology Committee.

Zahawi said a decision had not yet been made on how to apportion the doses once the most vulnerable people from the government’s nine target groups had been covered.

The minister said he was “confident” the 15 million people in the UK’s top-four most vulnerable groups of the nine would be offered a vaccine by February 15.

Zahawi was also pressed on how many shots of the Pfizer/BioNTech and Oxford University-AstraZeneca vaccines the country currently has, but could not answer and admitted the rollout had been “lumpy at the outset”.

The UK has approved three Covid-19 vaccines – from Pfizer, AstraZeneca and, most recently, US drugs manufacturer Moderna.

Prime Minister Boris Johnson has stated that, by January 15, everyone in the country will be able to access a vaccination within 10 miles (16km) of their home address when they become eligible.

The first seven mass vaccination centres are opening across England this week.