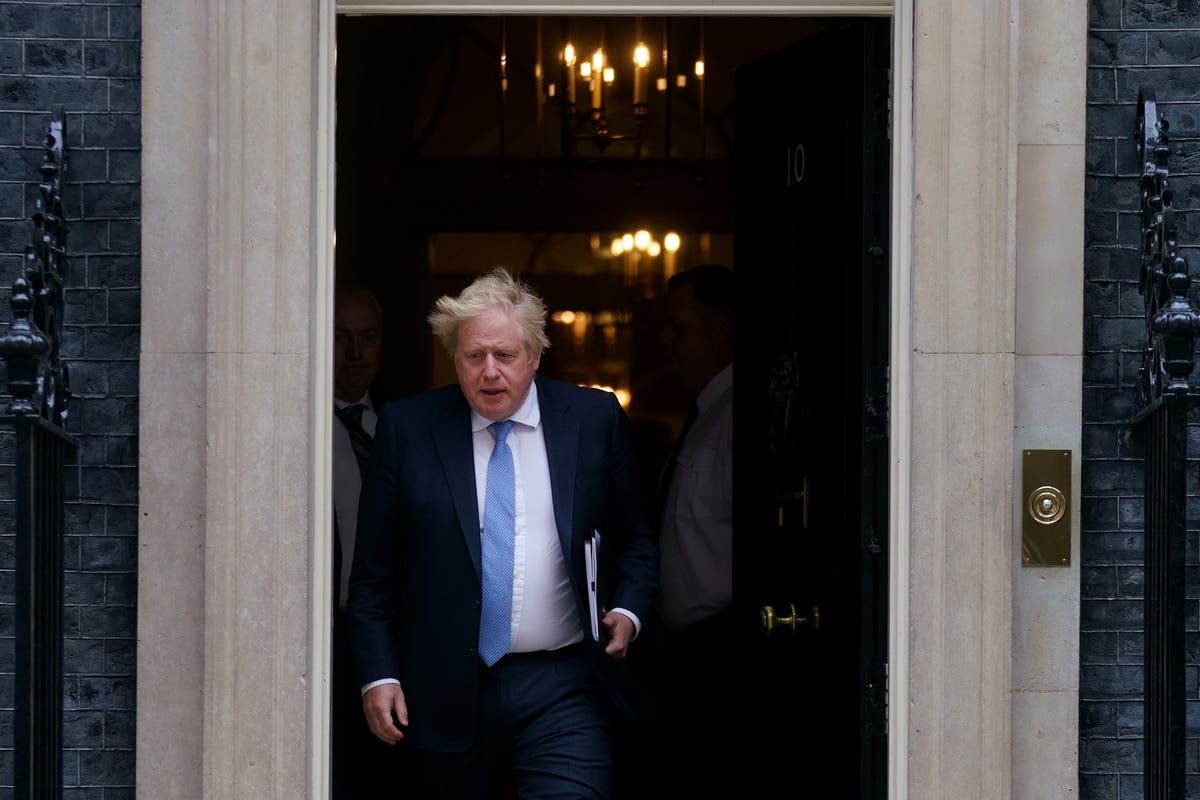 Boris Johnson faced widespread calls to resign including from a senior Conservative MP after apologising to Parliament for breaking coronavirus laws.

The Prime Minister offered a “wholehearted apology” in his first Commons appearance since being fined by police, insisting he did not know he was breaching his own rules.

But former chief whip Mark Harper told Mr Johnson he is no longer “worthy” of being Prime Minister during a heated Commons debate on Tuesday, during which he was repeatedly told to quit.

Mr Johnson insisted he did not intentionally mislead Parliament with his earlier denials of rule-breaking parties, after MPs were granted a vote later this week on his alleged lying.

Addressing the House as it returned from its Easter recess on Tuesday, Mr Johnson apologised for the “mistake” that saw him fined by police over the event in No 10 for his birthday in June 2020.

“Let me also say, not by way of mitigation or excuse but purely because it explains my previous words in this House, that it did not occur to me then or subsequently that a gathering in the Cabinet Room just before a vital meeting on Covid strategy could amount to a breach of the rules,” he said.

“I repeat that was my mistake and I apologise for it unreservedly.”

Facing shouts of “resign”, Mr Johnson argued he feels an “even greater sense of obligation” to fulfil his duties as Prime Minister and to respond to the invasion of Ukraine.

Mr Harper revealed he had submitted a letter to the 1922 Committee of backbench Conservatives calling for a no confidence vote after branding Mr Johnson’s actions “indefensible”.

The Tory told the Commons: “I strongly support the Government’s actions in standing up to Putin’s aggression and helping Ukraine defend itself and our values, and it’s exactly at times like this that our country needs a Prime Minister who exemplifies those values.

“I regret to say that we have a Prime Minister who broke the laws that he told the country they had to follow, hasn’t been straightforward about it and is now going to ask the decent men and women on these benches to defend what I think is indefensible.

“I’m very sorry to have to say this, but I no longer think he is worthy of the great office that he holds.”

A no-confidence vote in the Prime Minister is triggered if 1922 chair Sir Graham Brady receives 54 letters from Tory MPs.

Government sources insisted Mr Johnson’s trip to India is “definitely happening” despite it clashing with the vote, with one arguing it is “critical for jobs, trade, investment and diplomacy”. 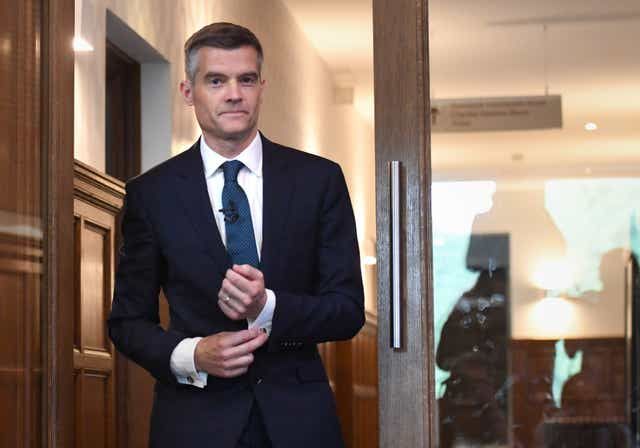 But the Labour leader highlighted the case of John Robinson of Lichfield, who was unable to be with his dying wife during Covid restrictions, as he called for Tory MPs to act.

Sir Keir urged them to “put their conscience first, put their country first, put John Robinson first and remove the Prime Minister from office. Bring decency, honesty, integrity back into our politics.”

Labour is understood to be wording the motion to make Thursday’s vote about whether to refer Mr Johnson to the Committee of Privileges, which examines issues relating to contempt of Parliament.

The committee, it is understood, has the power to summon reports and documents.

It means that MPs could request to see the full version of senior civil servant Sue Gray’s inquiry into the Downing Street lockdown gatherings and any potential photographic evidence that exists.

A Labour source: “Any Conservative MP considering voting to block this investigation would be voting for a cover-up.”

Asked on Tuesday by Conservative MP Peter Bone if he “deliberately” misled the House, Mr Johnson replied: “No.”

On December 1, the Prime Minister, addressing press reports about an alleged No 10 Christmas party in 2020, assured MPs that “all guidance was followed completely” in Downing Street.

But Mr Johnson has since been fined for the gathering on his 56th birthday, in which he was said to have been “ambushed” with a cake and up to 30 people attended, with the police investigation into other alleged breaches continuing.

The Conservative Party leader is alleged to have been at six of the 12 events being looked into by officers.

The Prime Minister, along with his wife, Carrie Johnson, and Chancellor Rishi Sunak, were last week issued with fixed-penalty notices (FPN) by police investigating claims of coronavirus lockdown breaches in No 10.

Meanwhile, the Covid-19 Bereaved Families for Justice group said Mr Johnson will need to leave office before grieving families “move on from partygate”.

She said: “Today’s apology from the Prime Minister was the words of someone who is sorry they’ve been caught, not someone who regrets the harm they’ve done.”