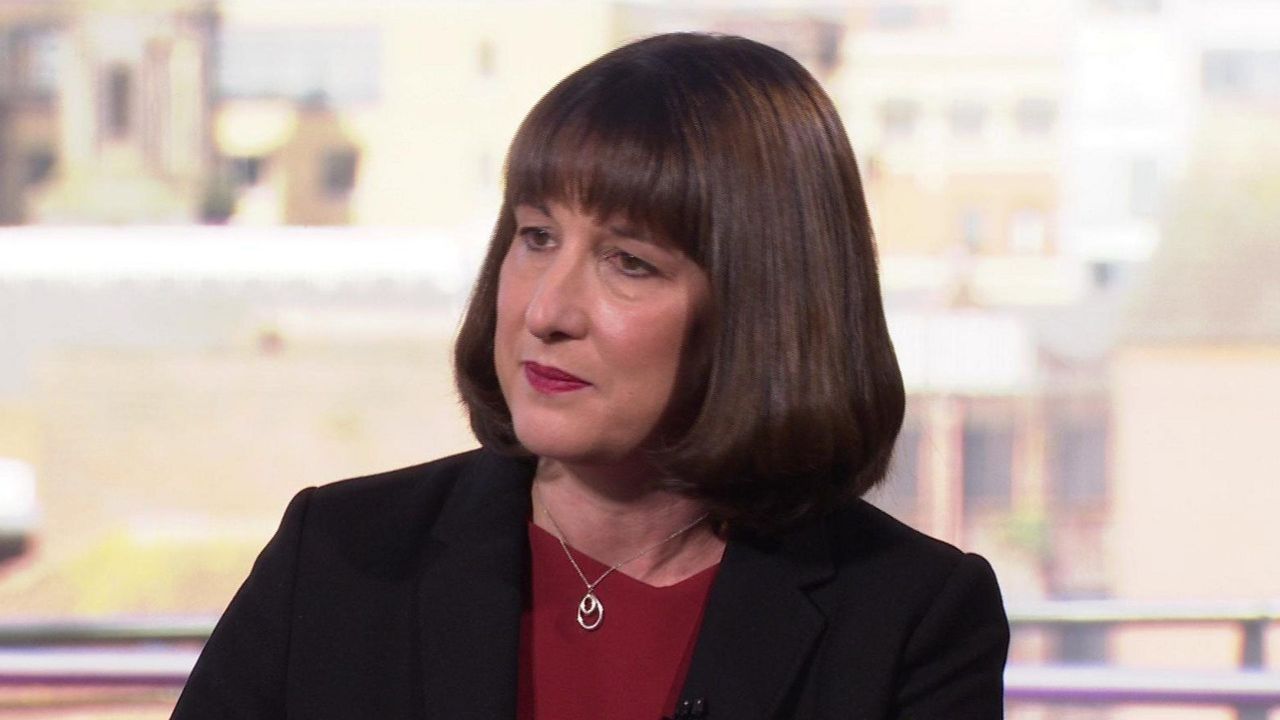 When asked about the prime minister and chancellor's strategy, Labour's Reeves said that the government was conducting a "mad experiment with the UK economy.