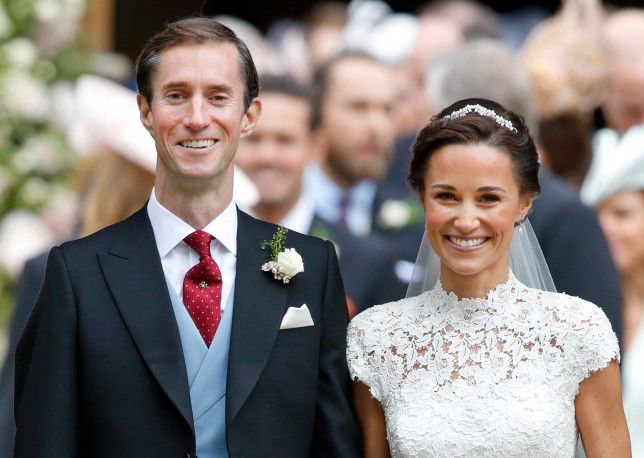 The 45-year-old – brother-in-law to Kate, Duchess of Cambridge – is said to have accepted handouts to pay six employees on his Scottish shooting estate, Glen Affric.

Meanwhile his brother, Made in Chelsea star Spencer Matthews, has furloughed workers at his low-alcohol drinks company, The Clean Liquor Co, according to the Mail Online.

The siblings’ companies are said to appear on a list of businesses which took advantage of the Government’s furlough scheme in December, although previous months have not been revealed.

The Coronavirus Job Retention Scheme (CJRS) was set up to help struggling firms stay afloat during the pandemic, with workers getting 80% of their wages, equivalent to £2,500 a month.

It has not been disclosed what hedge fund boss James and former Eton pupil Spencer, 32, pay their employees. 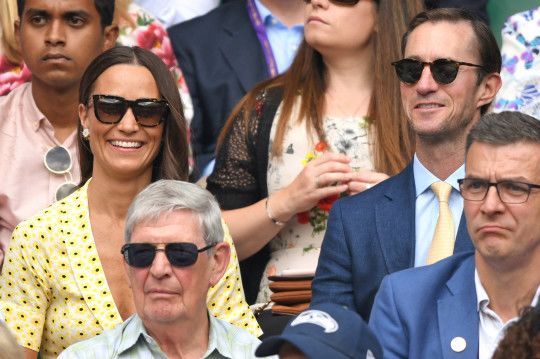 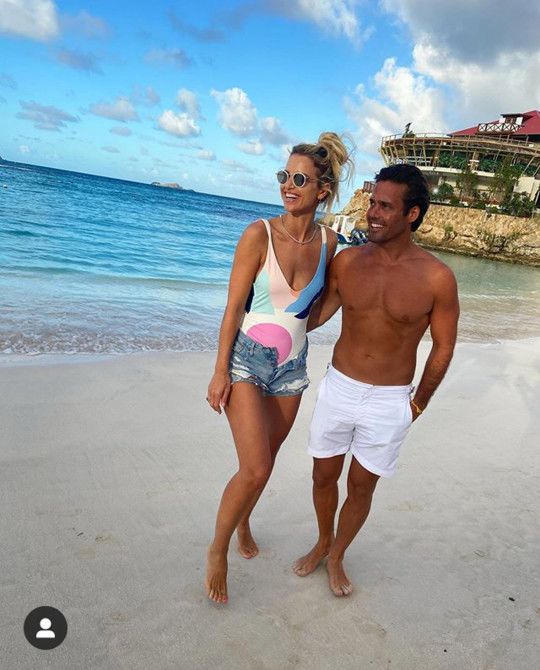 The ex-city trader also owns a £3million private jet and is said to have purchased a £17million six-bedroom home, featuring an underground home cinema in 2014.

James and his younger sibling are among a number of high-profile figures to raise eyebrows after apparently accepting cash earmarked for hard-up Brits. 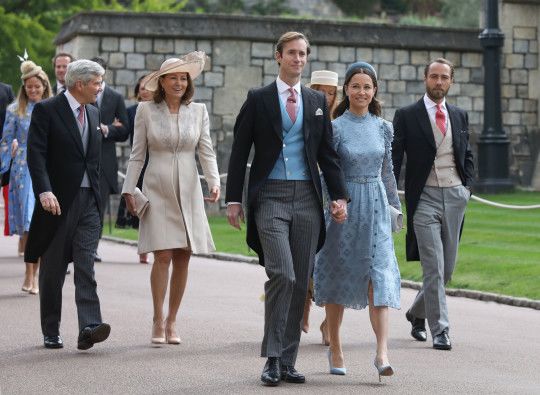 Pippa and James with her parents, Carole and Michael Middleton and brother, James at a wedding in 2019 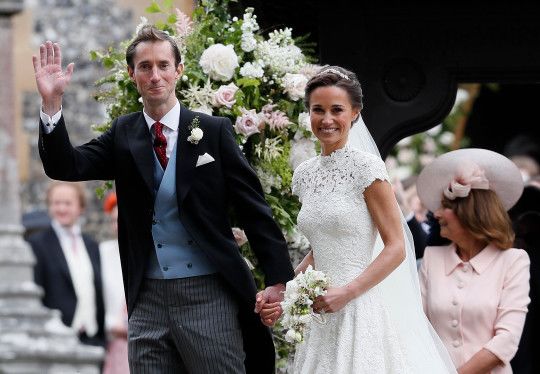 Singer James Blunt is also reported to have accepted cash from the public purse, despite being worth £14.5million.

It comes as ONS figures reveal today how the UK’s economy has shrunk at its fastest rate in a century.

‘Lockdown has had a massive impact upon the economy and now every penny really does count. Some businesses have repaid the support offered to them by taxpayers,’ he said.

‘They should serve as an example for other firms that have come through the past year in rude health. Taxpayers have long memories of those that helped in the national effort and those that didn’t.’